The woman shared the attempt at a dip powder manicure on Facebook, but some commenters say it's so bad they were convinced it was a joke. 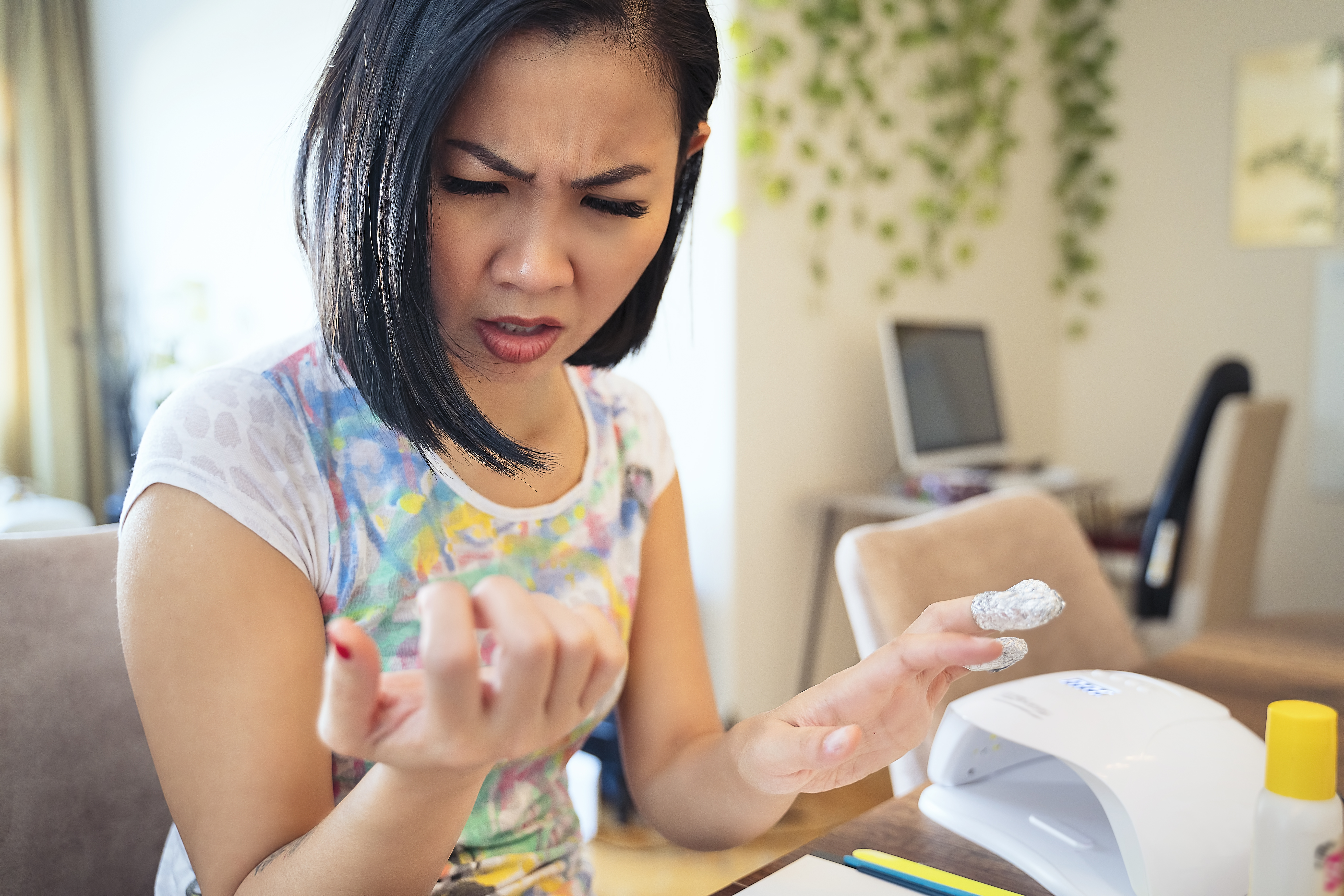 Photos of the nails were initially shared in a manicure Facebook group, but have since been posted in a nail shaming group.

"I thought this was a joke at first…. Or at least a first attempt at dipping. But nope!" wrote one Facebooker, sharing the unidentified woman's nails.

The images show dip powder in shades of white, yellow, green, and gold swirled around in an abstract pattern on each nail.

But while the color combination is eyebrow-raising enough, it's the lumpy, 3D quality of the nails that's really turned viewers off their lunch. 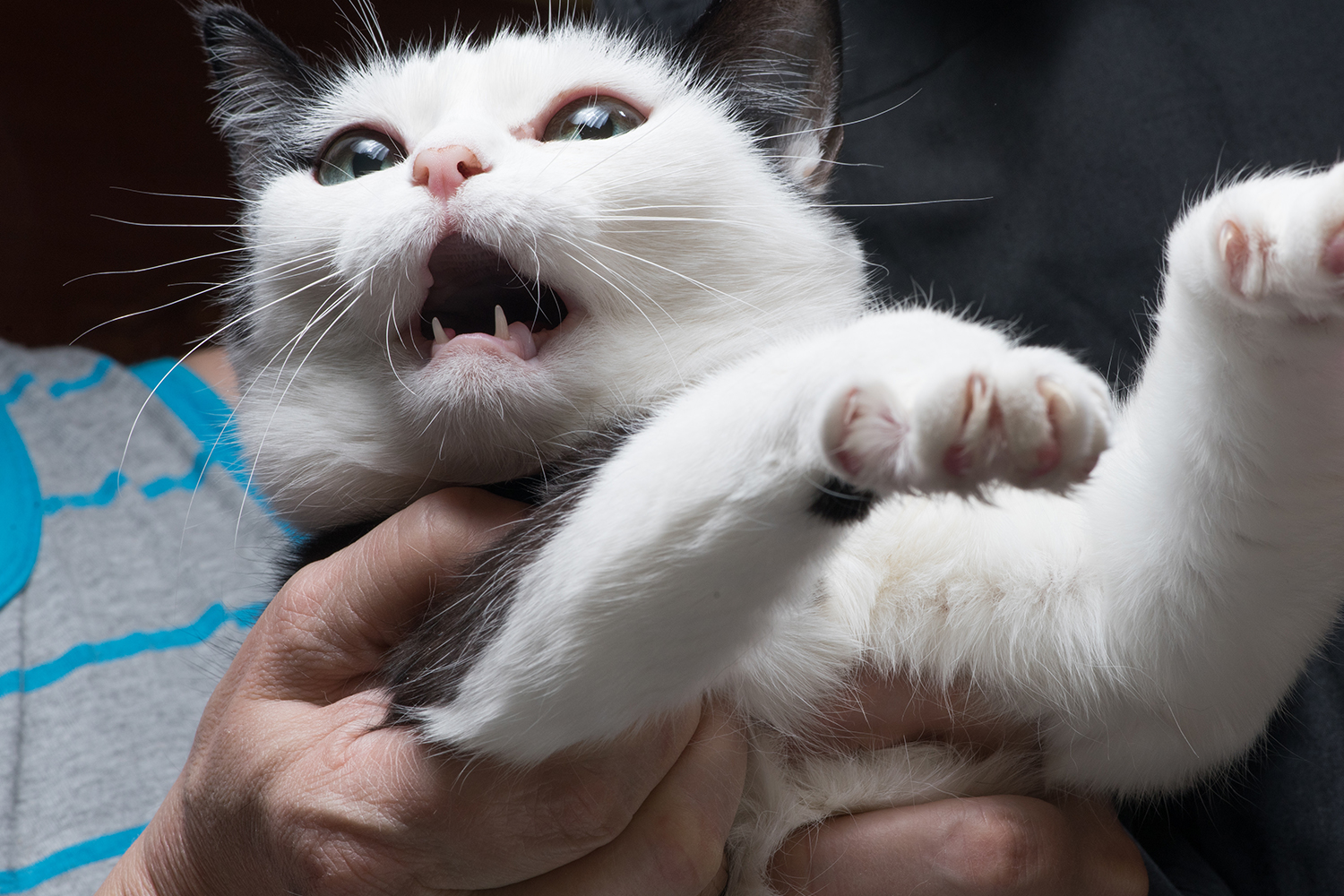 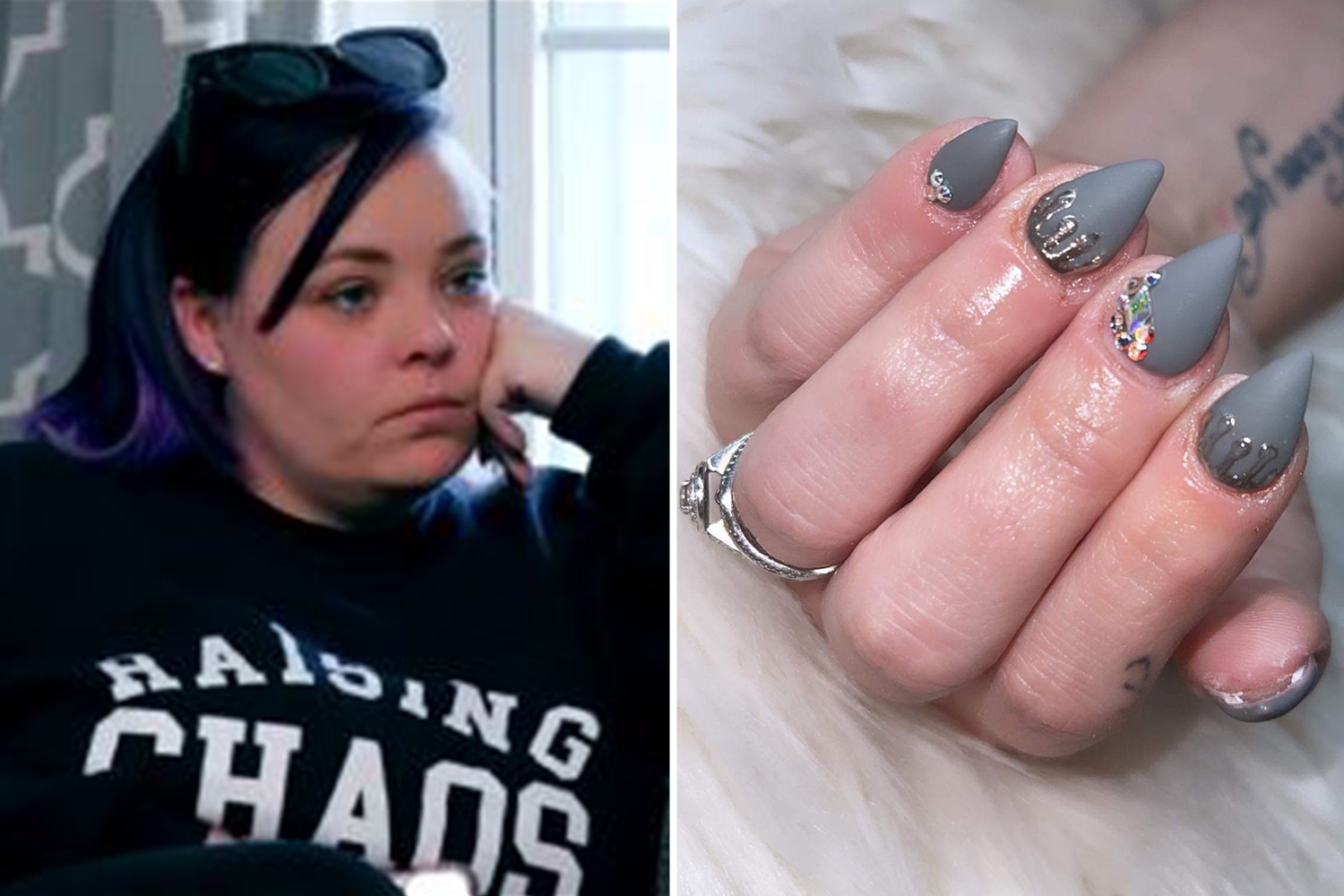 "When you dip your fingers in your scrambled eggs florentine and call it a day. They look like they smell horrible and the texture," wrote one horrified commenter.

"Looks like someone needs to talk to their doctor about Lamisil," said another, referencing a fungus medication.

"Those might genuinely be the grossest lookin nails I've ever seen," commented a third.

"It looks like ram’s horn nails with fungus and mold," a fourth user chimed in.

I'm a catfish, men say I’m ugly without makeup but are amazed when I'm dolled up

Another tried to imagine what the woman could have possibly asked for to get such an ugly manicure.

“Hear me out… I’m going for a foot fungus vibe, can you make that happen?!” she said.

"These are just wild," wrote another.

What's more, the woman with the odd nails seems happy with the results and posed for several artful photos in front of and holding lilies.

Also in the nail-shaming Facebook group, commenters have been nauseated by one woman's cat claw manicure.

Yet another bad manicure was compared to Halloween candy, and one more mani mistake left a woman "traumatized" for months. 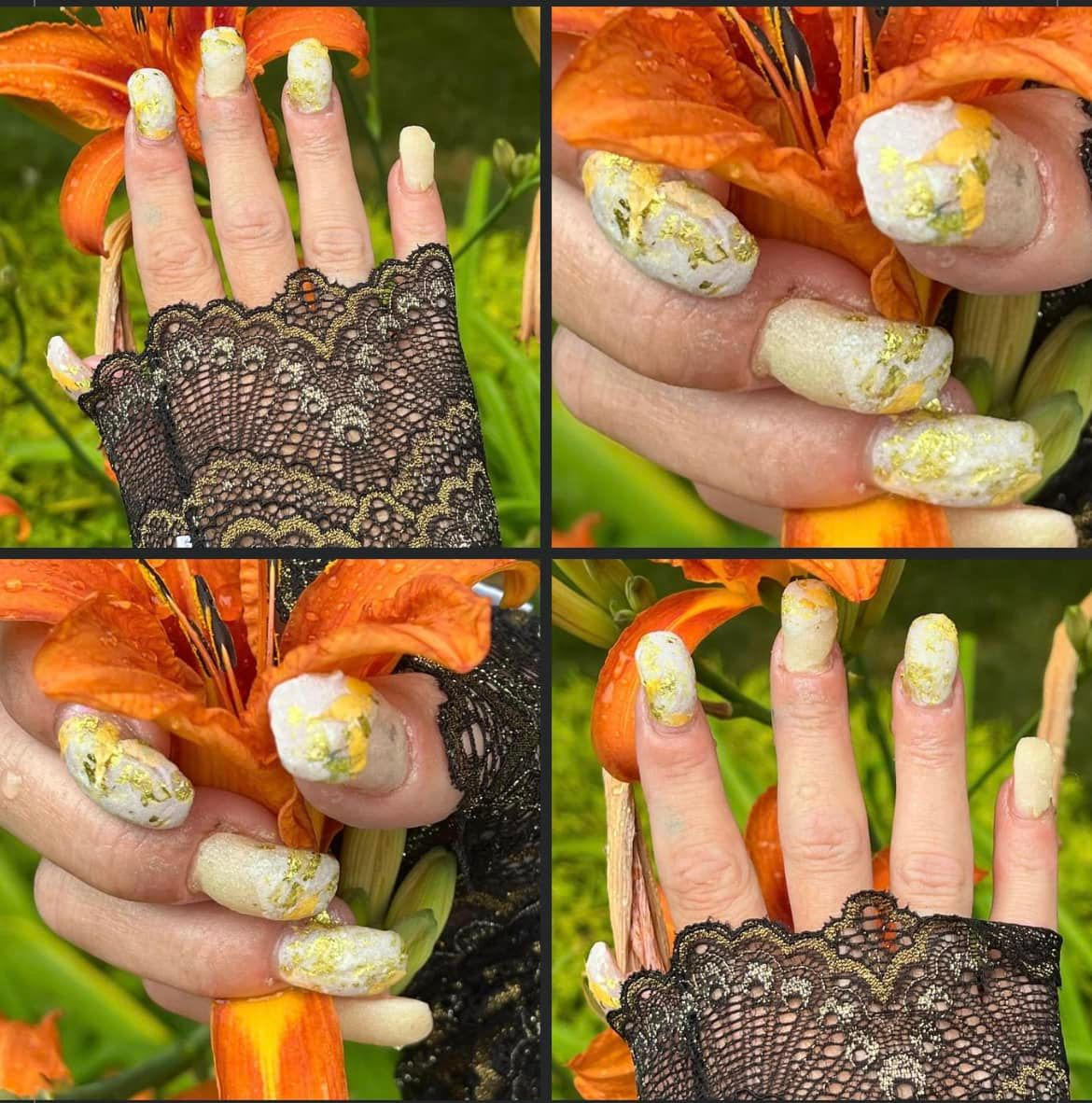 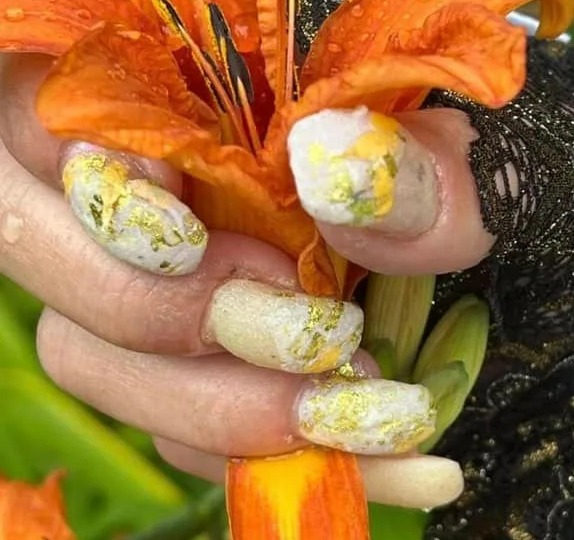 From Cheryl to Kim Kardashian and Michelle Keegan, meet the stars who traded up their other halves