IF you are looking to save money this year but aren’t sure how to get started, a savvy mum has got you sorted.

Student nurse Kirsty Baird prides herself on being a "budgeting Scottish mama" and has a selection of hacks to help others who are struggling. 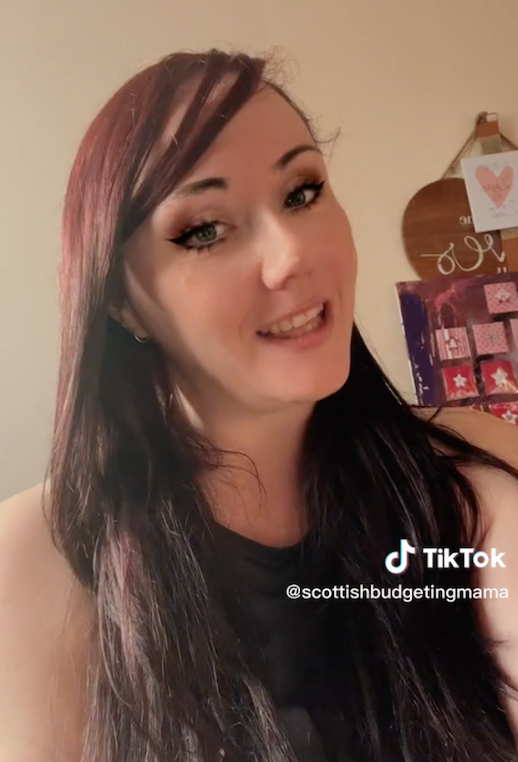 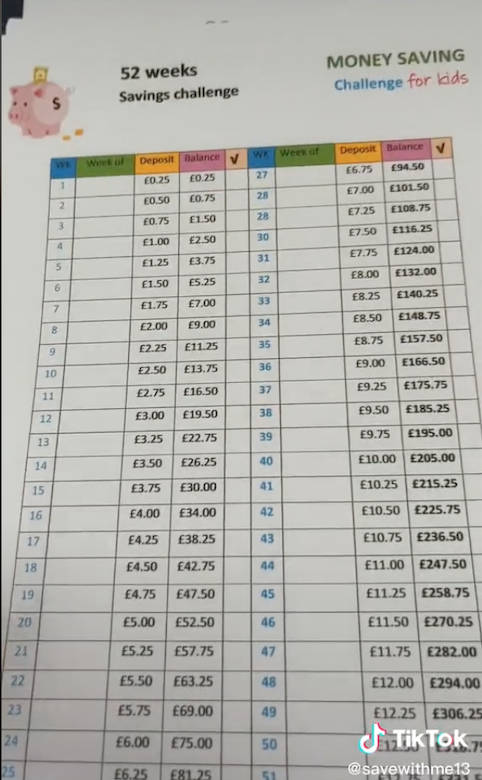 Offering advice to anyone looking to save, Kirsty said: "When my money goes into the bank I keep in what my direct debits are and withdraw the rest.

"I have certain categories in envelopes for groceries, fuel, pets etc and put certain amounts away for those.

"What’s left I do challenges. So if you want to save £750 for Christmas by November say, I would put £75 away each month in the form of £2.50 each time throughout the month until I reach the £75.

Kirsty also encourages her children to be sensible with money and has set them up with their own budgeting challenge for 2023 using their pocket money.

With her money-saving challenge for kids, her school-aged daughters must start by saving 25p in the first week.

Every week that follows, they must save 25p more than the week before.

So on week two, they would be saving 50p, on week three they must save 75p and so on.

The most they’ll have to put aside in a single week is £13.

If you don't start with your children on January 1, there's nothing stopping the youngsters from starting at any point throughout 2023.

If they start on January 22, for example, they can start by putting aside 75p they 'owe' and then carry on with £1 for the week ahead so they'll finish by December 31.

After a year of saving with this 25p challenge, they would have saved a total of £344.50 with the simple but effective idea.

Kirsty told the Scottish Sun Online: "The kids love their wee challenges to save up for what they want.

"I'm trying to teach them not to get into debt when they're older. I’m saving to pay off mine.

"The children know they get a certain amount and the oldest knows how to save great.

"The youngest is being assessed for autism and ADHD so doesn’t know how to save she’s impulsive and will buy whatever she sees but the oldest is great with her savings."

Inside the Lionesses' den! England's base for the Euro 2022 tournament