Hundreds of Shein customers have been left in stitches after a screenshot of the newly released Plus V-bar High Cut Bodysuit was posted on Facebook on Sunday. 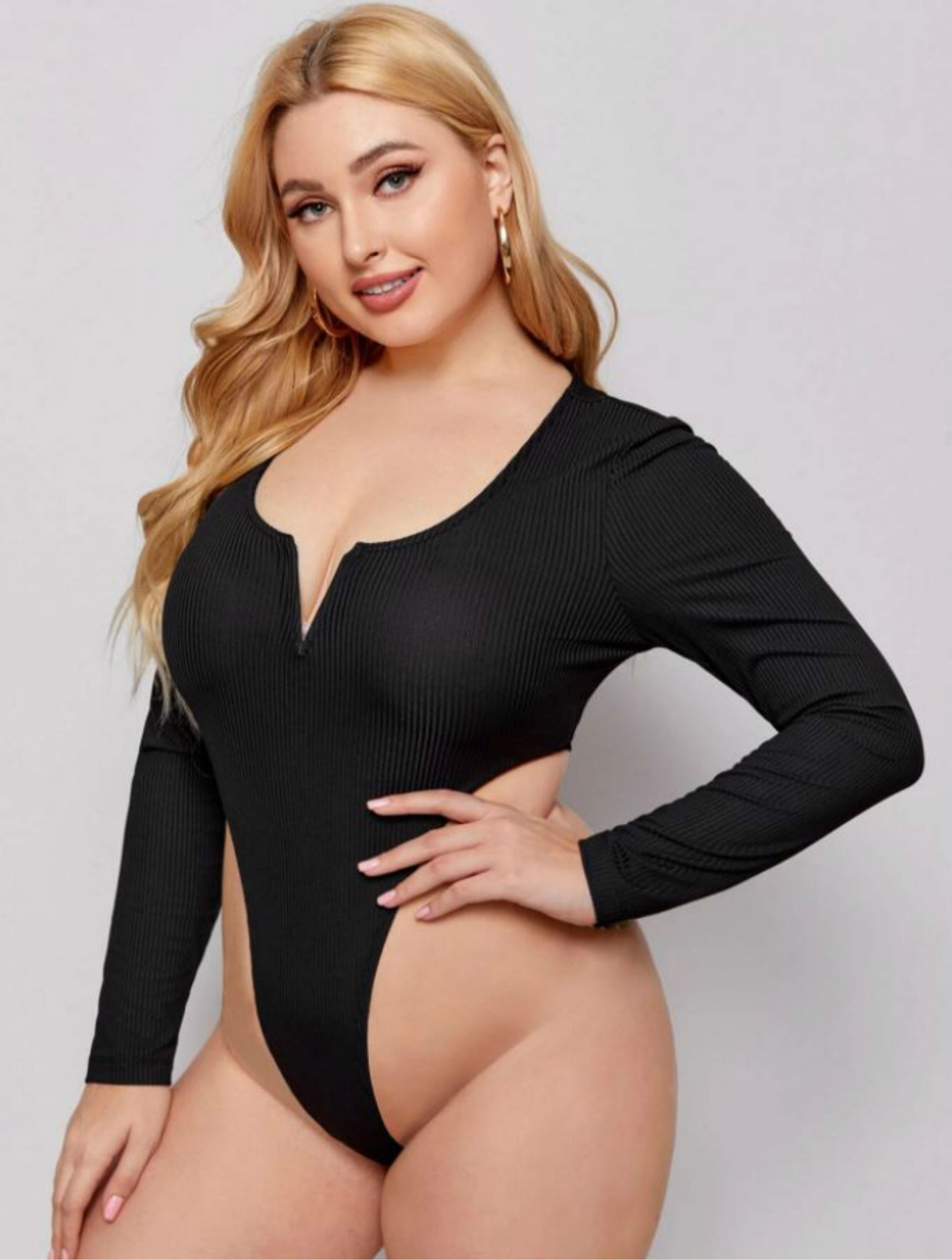 An image shows one of Shein’s model advertising the £9.99 long-sleeved piece which is cut so high it reaches just under the bust area.

The item also exposes half of the model’s waist, hips, and half of her behind due to the design.

A Shein customer who spotted the risqué piece on their website shared it in a shopping Facebook group, writing: “What is this!?”

The post immediately attracted hundreds of laughing and shocked face emojis, along with comments from amused viewers. 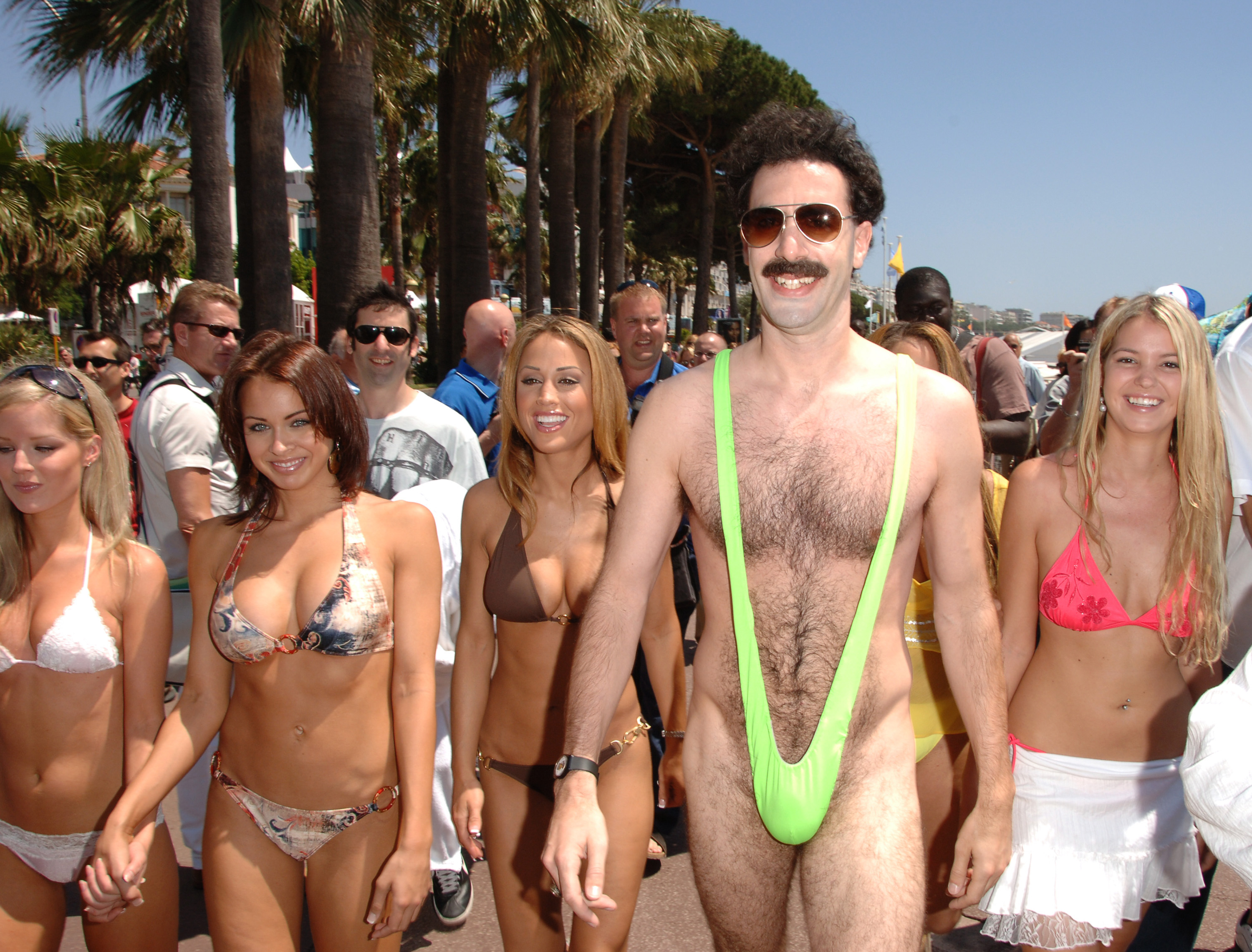 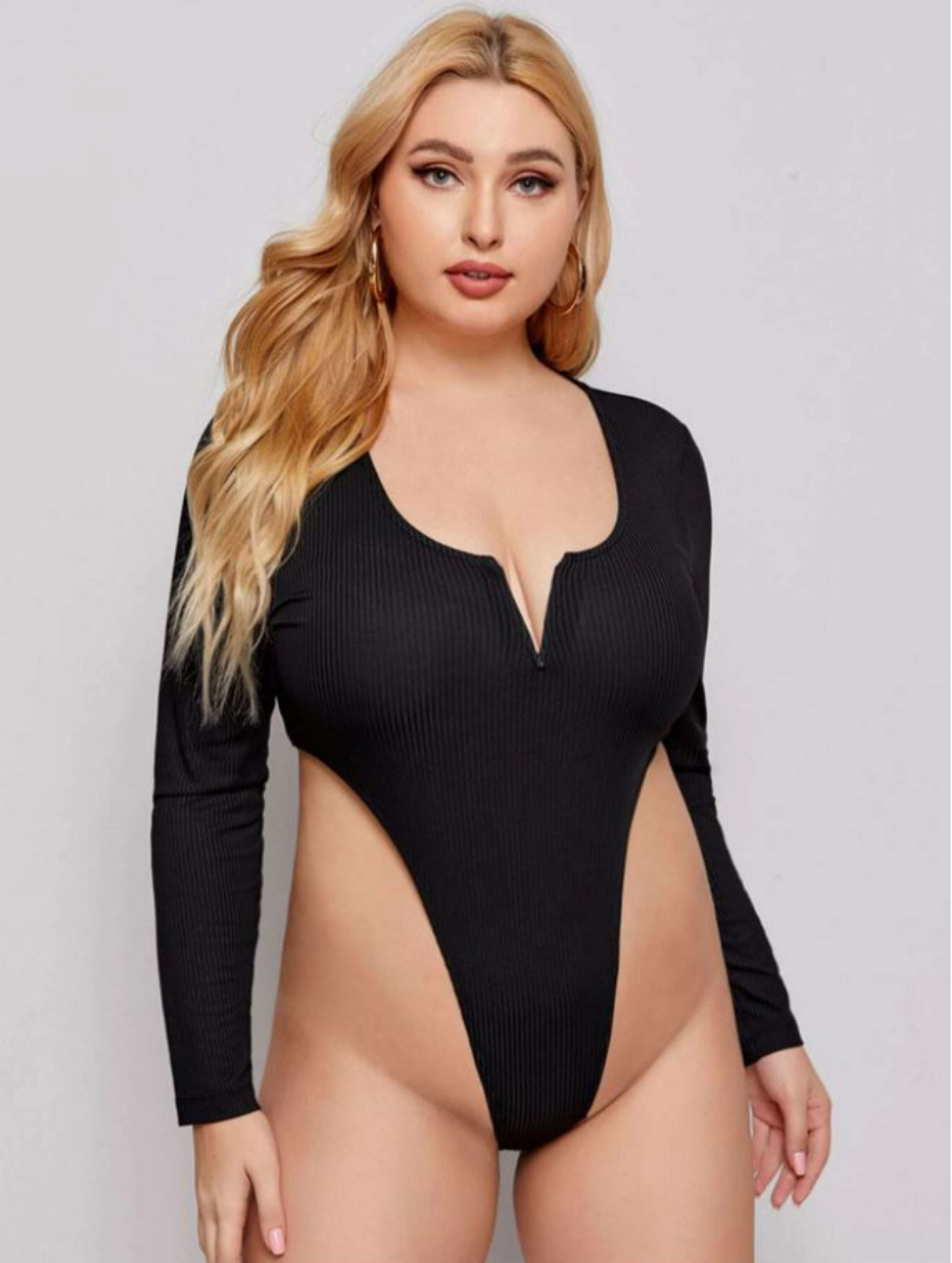 Another said: “Sneeze and you'll be sliced up to your belly button.”

And others felt sorry for the model, writing: “Honestly, I can see the pain in her eyes. Poor lass.”

And one woman said “Model looks too comfortable in it for my liking tbh.” 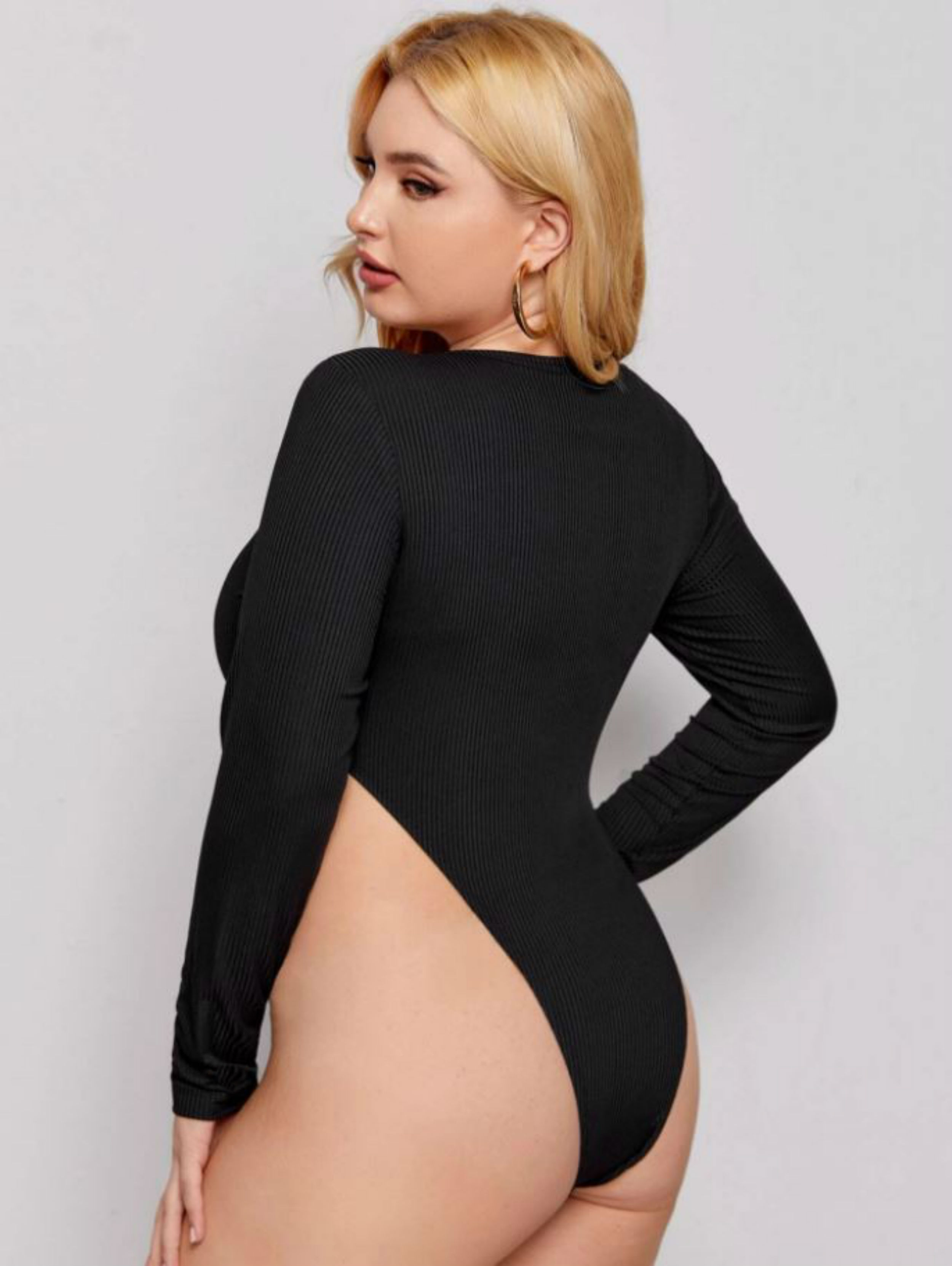 Several group members also pointed out that the image looked heavily photoshopped around the crotch area.

One viewer wrote: “I reckon even Barbie and her none existent flaps would be like nope.”

And another woman said: “Someone’s been photoshopping Sims.”

Shein describes the bodysuit on their website as “sexy” with a "slight stretch”.

In other fashion fails, this PrettyLittleThing shopper was mortified to discover her jogging bottoms came with a "built-in" camel toe.

And we revealed the most embarrassing fashion flops to sweep the web.

Plus this woman has warned Zara shoppers about her leather pants that make "farting noises."

Boost Your Bling-giving This Season With Some Precious Pizzazz

‘This isn’t over!’: Trump supporters refuse to accept defeat

Why are Eamonn Holmes and Ruth Langsford leaving This Morning?