Home » Lifestyle » First Look: Ava DuVernay’s ‘Cherish The Day’ Returns To OWN For A Second Season

A new season of Cherish the Day will debut on October 4.

Created and produced by Ava DuVernay, the new installment of this romantic anthology series follows the story of Ellis Moran and Sunday St. James – played by Henry Simmons and Joy Bryant, respectively – who are two past lovers that find their past romance rekindled in the beautiful city of New Orleans. The ARRAY Filmworks, Harpo Films and Warner Bros. Television-produced drama also stars Terri J. Vaughn as Anastasia, Ellis’ soon-to-be ex-wife, along with the legendary Richard Roundtree, who plays Mandeville “MV” St. James. 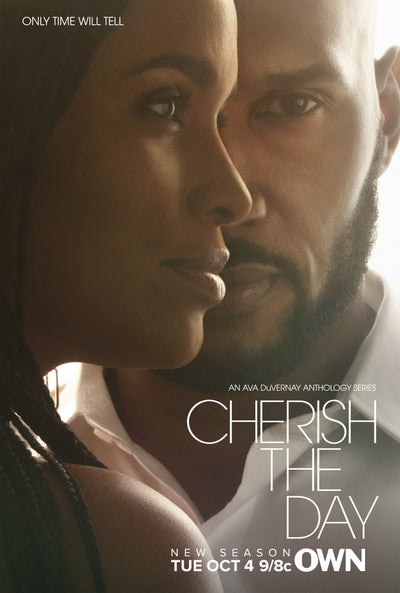 The first season of Cherish the Day starred Xosha Roquemore, Alano Miller, and the legendary Cicely Tyson, and ranked #1 in its time period across all of cable with Black women, households, and total viewers. The show’s intricate storyline and positive reception increased the anticipation level for the new season.

“The goal of Cherish the Day is to interrogate your own love relationships as you watch,” DuVernay said after the finale of season one. “And hopefully you discover more about yourself as you discover the characters.”

Cherish the Day is produced for OWN by ARRAY Filmworks and Harpo Films in association with Warner Bros. Television. Alongside DuVernay, Paul Garnes, Raynelle Swilling, Teri Schaffer, and Oprah Winfrey serve as executive producers. Swilling and Schaffer will also be co-showrunners of season two.

The series will air following Queen Sugar on Tuesday, October 4 at 9 p.m. ET/PT on OWN.

Meghan Markle and Prince Harry pay tribute to the Queen

Call for top homeopath to quit for backing anti-vaxxers' claims