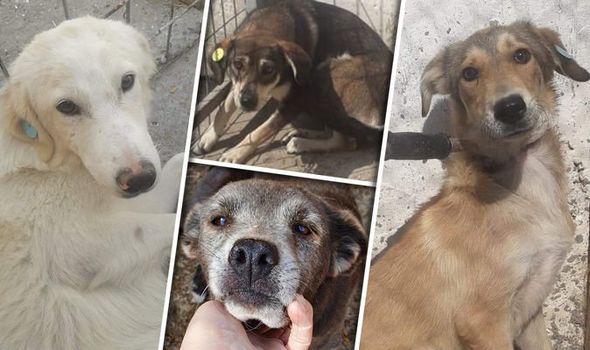 International Dog Rescue needs to raise £190 per dog – a total of £16,720 – to cover the cost of bringing them to the UK. The dogs, which were rounded up as strays on the streets, are in the Calarasi public shelter and are due to be put to sleep if they are not taken out by December 5.

The UK-based not-for-profit organisation is fundraising to save them before it is too late.

The dogs will be brought to the UK where they will be assessed before being rehomed.

In addition to raising thousands of pounds for travel costs, International Dog Rescue needs to find spaces for the dogs in the UK.

It has a rescue centre in Hull and other groups that it works with, but is looking for more help due to the number of dogs it hopes to bring over. 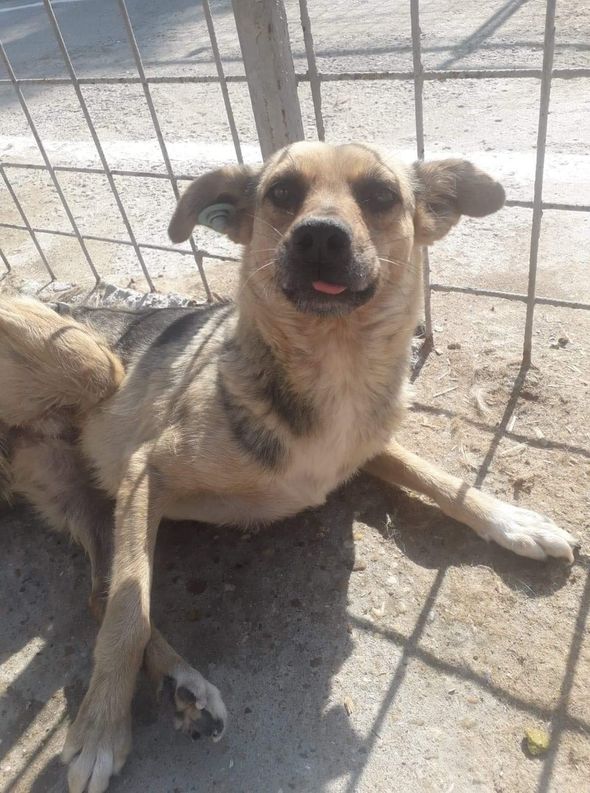 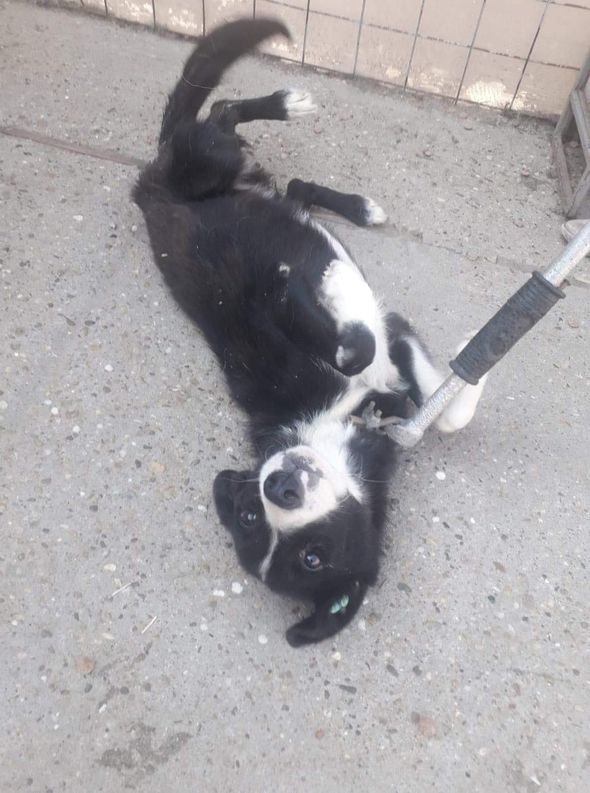 She said: “Romanian dogs have no hope without us stepping in to help.

“If a dog is a rescue dog in the UK they have hope as people adopt unwanted dogs. 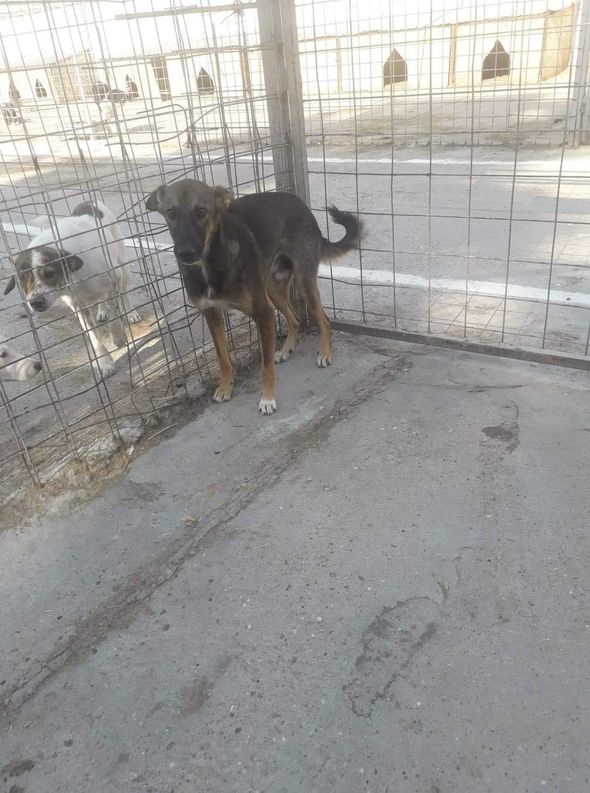 “In Romania, they have no hope, no one will come for them unless we save them.

“December 5 spells certain death for any of the 88 dogs if we’ve not managed to raise transport funds for and found rescue places in the UK.”

The terrified dogs also face horrific conditions in the public shelter, where they have no bedding, little food and some do not survive. 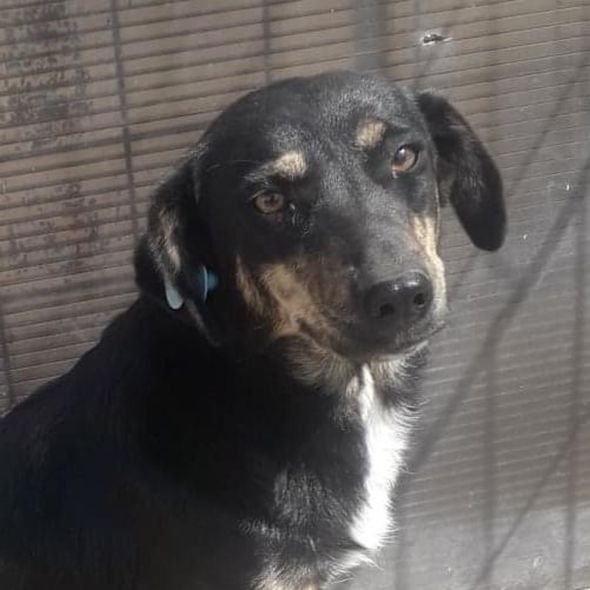 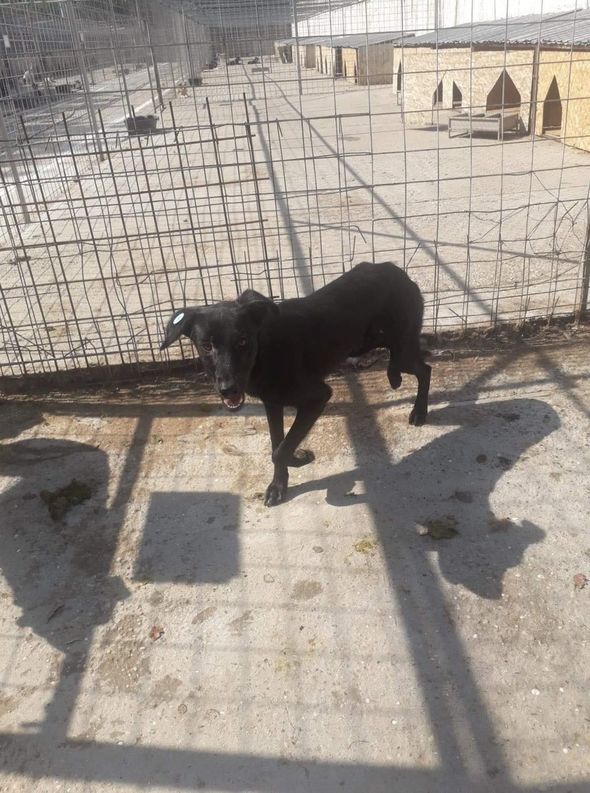 Ms Williams said: “These dogs have no care, no love. They are kept in a concrete pen with a wooden kennel for shelter all year round, facing baking sun in summer and three feet of snow in winter.

“Many die due to the conditions. No heating, no bedding, not enough food, and disease is rife.”

The list of dogs at risk of being put to sleep at the public shelter is updated every week with new additions.

The rescue organisation plans to continue working to save as many as possible after their fundraiser for the 88 dogs. 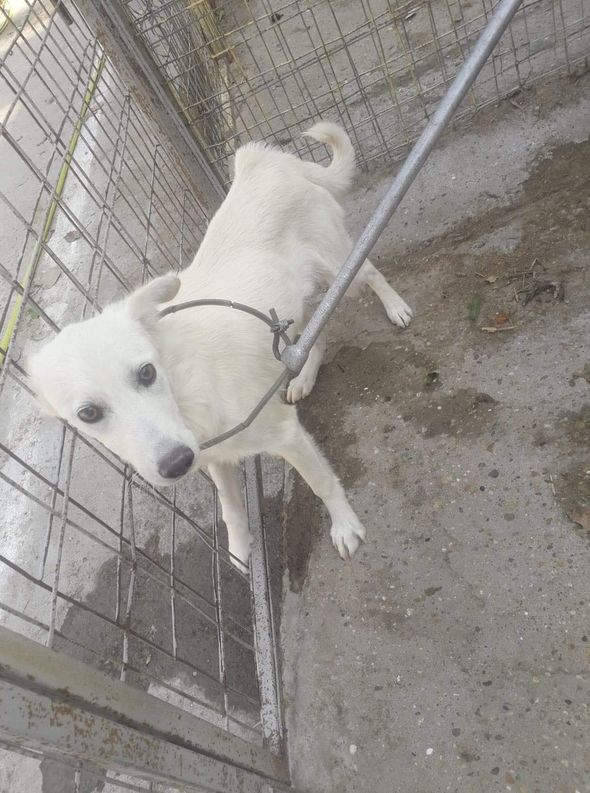 International Dog Rescue was set up in 2017 and is run by volunteers in the UK.

Ms Williams regularly travels to Romania but she has been unable to recently due to the coronavirus pandemic.

The not-for-profit organisation has rehomed more than 300 Romanian dogs in the UK.

Fifty Eurosceptic Tory MPs discuss how to oust Theresa May