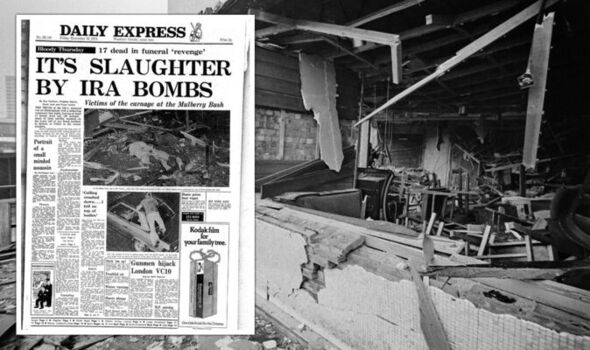 Twenty-one people died and 182 were injured in the explosions at the Mulberry Bush and Tavern In The Town. Most of them were young people enjoying a night out. Six Irishmen were arrested in the weeks after the attacks but in 1991, after a long campaign, the Court of Appeal declared their convictions unsafe.

25 years ago (1997) INXS singer Michael Hutchence was found dead in his Sydney hotel room. The New South Wales coroner recorded a death of suicide by hanging caused by depression.

But his girlfriend, the late Paula Yates, maintained it was a tragic accident.

19 years ago (2003) England won the Rugby World Cup after beating Australia 20-17 in Sydney, Australia, thanks to Jonny Wilkinson’s legendary drop goal just 26 seconds from the end.

Three days later thousands of fans turned up at Heathrow Airport to welcome the team home.

What has Andy Murray said about the Dunblane massacre?