Sorry, not sorry! Khloé Kardashian may love Kourtney Kardashian and Travis Barker — but that doesn’t mean she wants her daughter to stay the night at their place.

The Kardashian-Jenner Family: Get to Know the Next Generation

When the Poosh founder asked if the reason Khloé won’t let her little one stay the night was because she and Barker, 47, have “too much fun,” the Good American cofounder quipped in response, “No … I don’t think we have enough time on this show for what the reason is.” 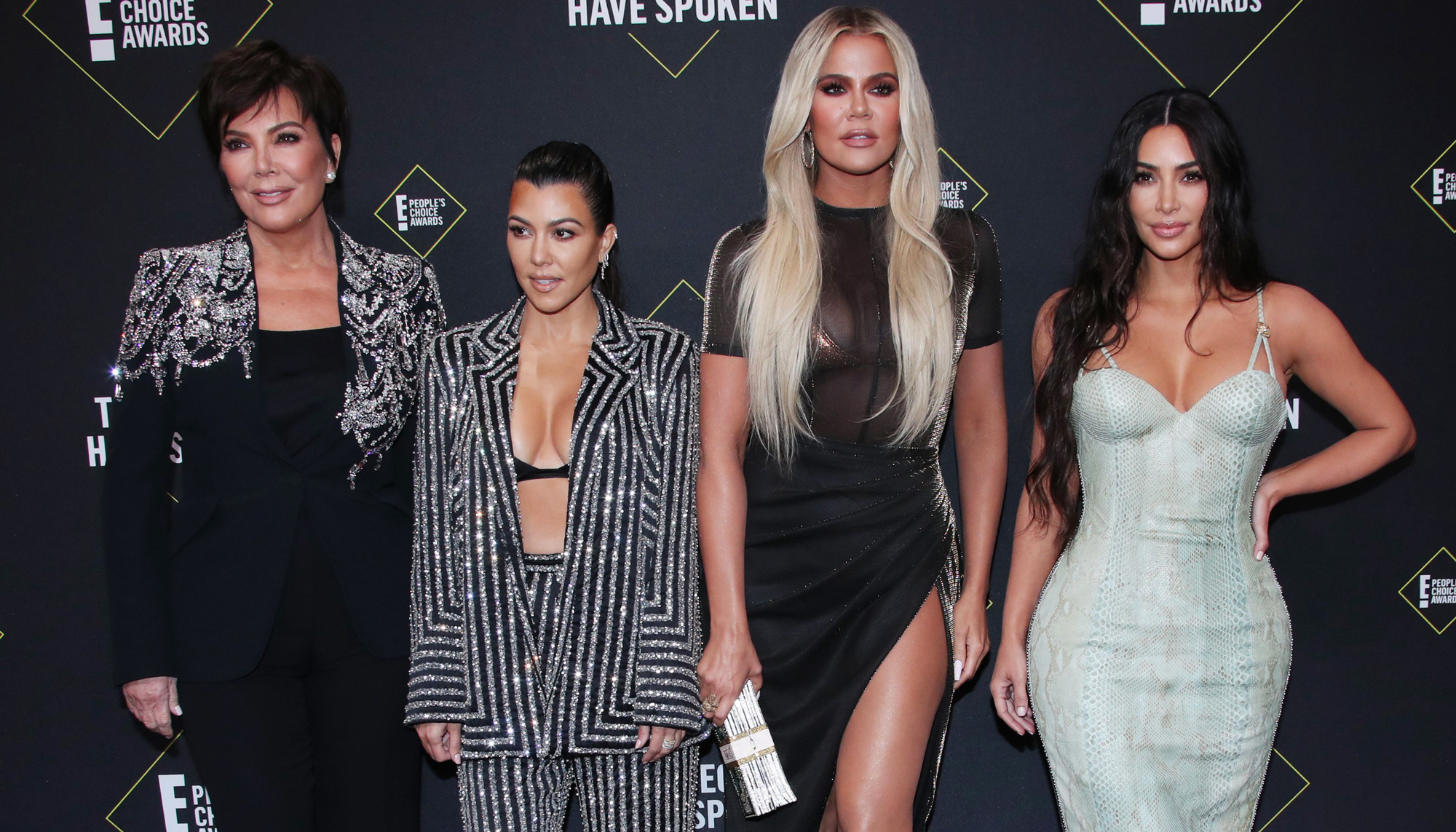 While the Kocktails With Khloé alum, who shares True and a son, 4 months, with ex Tristan Thompson, never expanded on why the 4-year-old couldn’t have a slumber party with her cousins — Mason, 13, Penelope, 10, and Reign, 8, whom Kourtney shares with ex Scott Disick — many fans speculated that it was because the Lemme Sleep founder and the Blink-182 drummer have been known to pack on the PDA. (Barker, for his part, shares son Landon, 18, and daughter Alabama, with ex Shanna Moakler. The “All the Small Things” artist is also the former stepfather of 23-year-old Atiana De La Hoya, who is the daughter of Moakler, 47, and ex Oscar De La Hoya).

Kourtney and Barker tied the knot in May after less than two years of dating. During a season 2 episode of The Kardashians, which aired in November, viewers saw the lovebirds kiss with their tongues on their way to Met Gala.

“I don’t want to get lipstick all over him. I don’t want to ruin my lipstick. But we also don’t want to not kiss. So we will kiss with our tongues,” Kourtney explained during the episode. The reality star then gushed about getting to spend a night out with her husband, telling cameras that Barker “makes everything so much more enjoyable.”

The twosome initially sparked dating speculation in January 2021 and Us Weekly confirmed that the pair were an item that same month.

“Kourtney and Travis are officially a couple,” a source told Us at the time. “They have been close friends for years and have been dating for a couple months. Travis is very smitten with Kourtney and has been for a while.”

While filming season 1 of her hit Hulu series, the Kourtney and Khloé Take Miami alum revealed that she was “definitely always attracted to Travis” before they actually took their relationship to the next level.

“I just think it was the right time in my life. I had taken a year to myself, but my closest best friends have always said, ‘You have to hook up with Travis,’” she recalled during an April episode. “We would almost play house because we would do things together with our kids.”

During Thursday’s lie detector test, Kourtney opened up further about her bedroom activities with Barker, telling Khloé that the rocker has a “foot fetish” for her tootsies.

Kourtney Kardashian and Travis Barker’s Sweetest Quotes About Each Other

While the mom of three denied that the couple were “furries” after Khloé jokingly asked if they ”dress up and want to bone each other,” Kourtney admitted that the twosome had been “caught” getting intimate while outside of their home.

When questioned if she regretted the public act, the Kourtney and Kim Take New York alum replied, “Nope.”

The Chase's Anne Hegerty shocked by contestants' 'lowest ever' performance