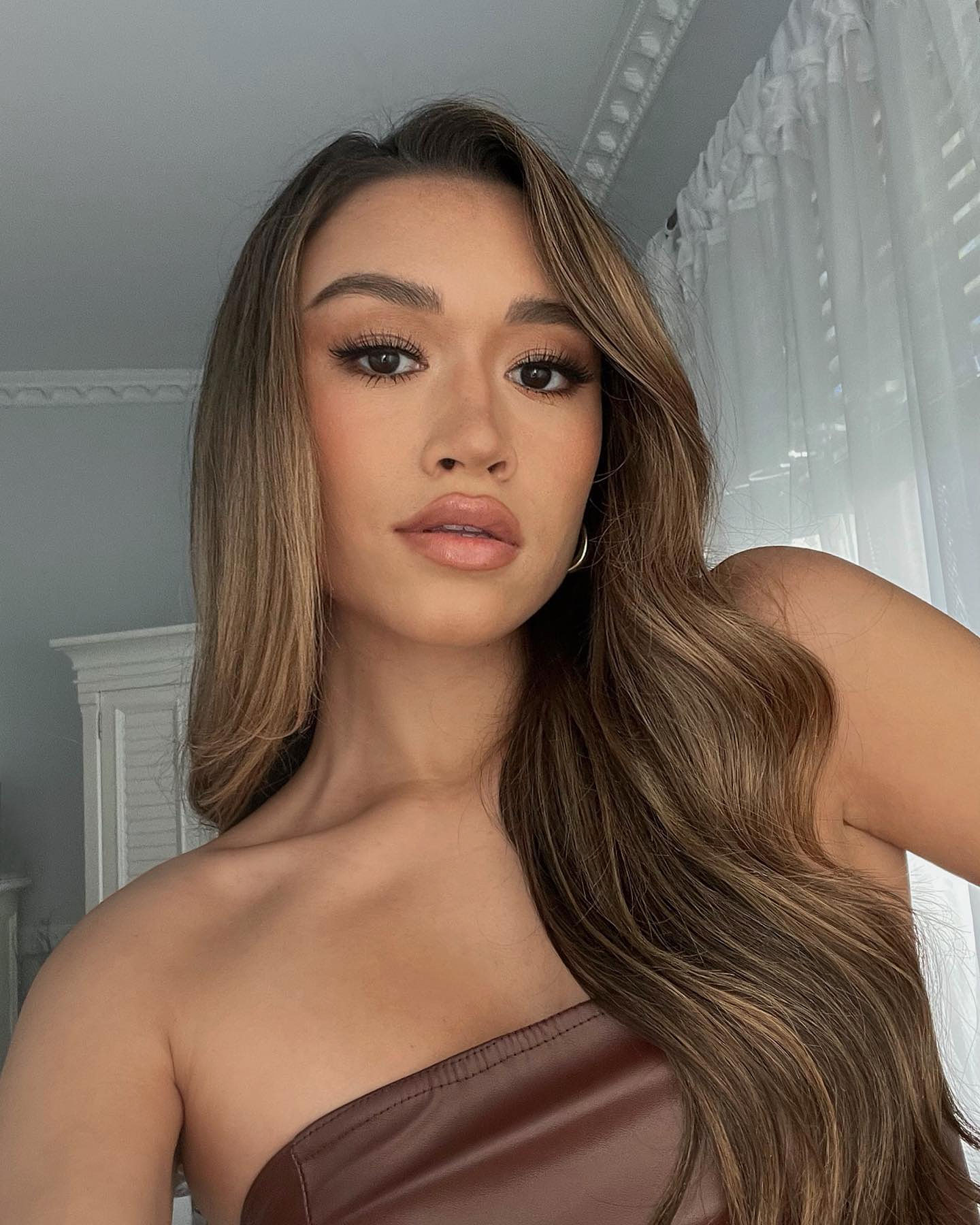 Filling in the missing pieces. After Sarah Hamrick was MIA from the rose ceremony on the Monday, October 31, episode of Bachelor in Paradise, she is speaking out.

“Almost paradise. kinda :,),” the 24-year-old reality TV personality began via Instagram after Monday’s episode aired. “Opening myself up to another chance at love here was a challenge in itself, but when my grandma passed, having one of the most vulnerable and heartbreaking moments of my life captured while being there was something I never expected.”

On Monday, host Jesse Palmer simply told the group that Sarah left Mexico due to a “family emergency” after she joined during the season’s twist, which found five new women on the beach after the OG ladies temporarily moved to a different hotel.

“While I wish things had gone differently for myself and my family back home, I hope this can be a reminder that all of us on the show are real people, with real lives and families beyond what you may see on tv,” Sarah continued. “When those worlds intersect like it did for me, it reminds me of what’s really important, and to just be kind. I hope this can remind you of the same as you continue to enjoy watching paradise unfold. all love, thank you so much for all your support Xx.”

Sarah first appeared on Clayton Echard’s season 26 of The Bachelor, which aired earlier this year. Her journey with the former football player ended on a rocky note when Rachel Recchia and Teddi Wright accused her of making the other women feel insecure in their own relationships with Clayton because of the wealth management advisor’s strong connection with the lead. 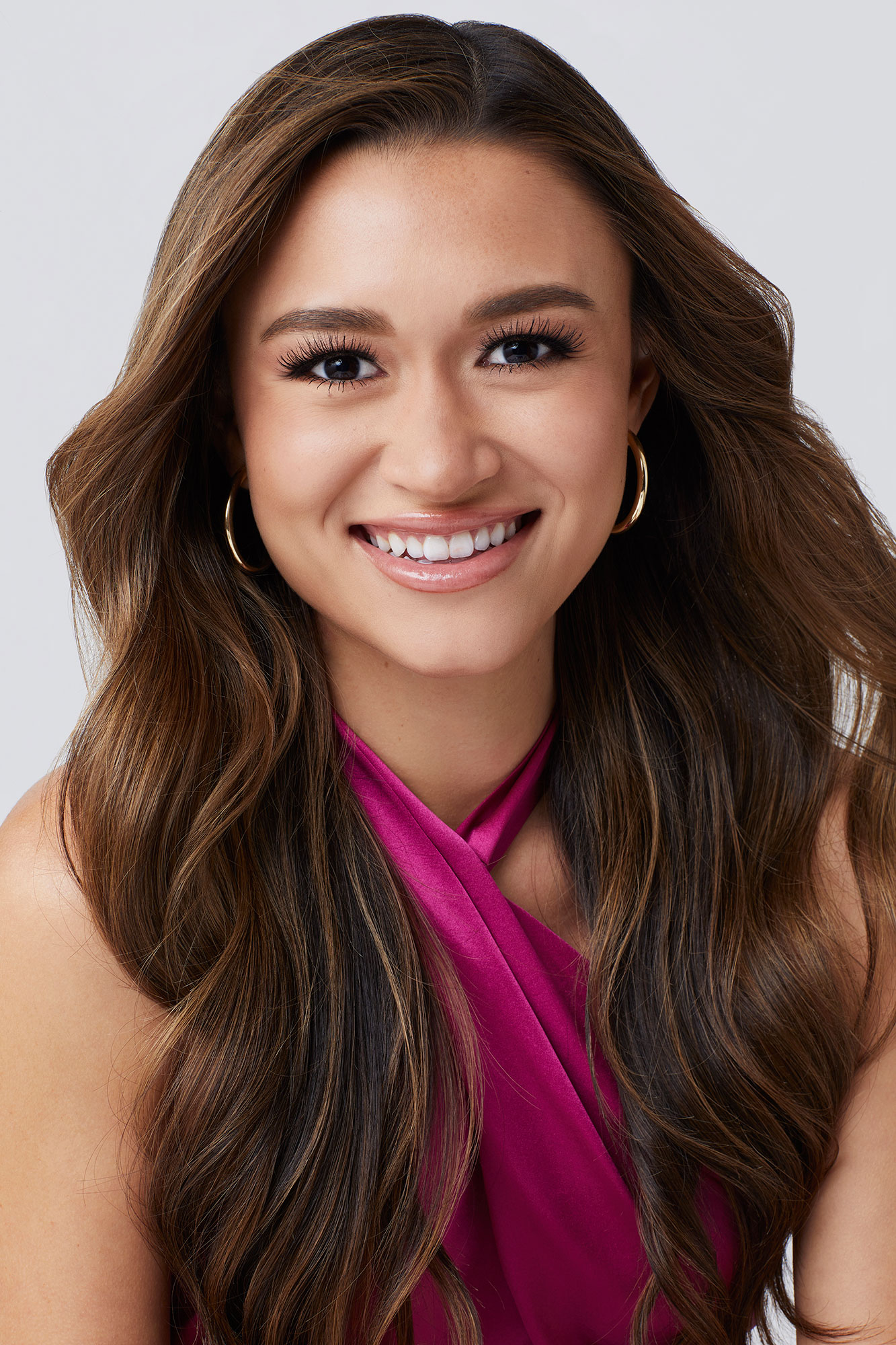 “I definitely feel betrayed by them. It’s hurtful because throughout our entire time on this season, I was a sounding board for them. They shared good days with me. They shared bad days with me, and they shared tears, laughter,” she told Us in March. “They shared intimate details about their conversations with him as well. Things like, you know, Teddi said, ‘Oh, he’s already talking about meeting my family.’ Rachel’s saying, ‘Oh we already talked about a hometown.’ And at this point, I had not had those conversations, but did I hold that against them? No.”

She added: “I think what was the most hurtful is that even when it was brought to my attention that they felt insecure because of my relationship, I came to them specifically and I said, ‘I take accountability for this. I apologize for this. And I want to move forward.’ They accepted that apology. We agreed — all three of us, because we had all been doing it — we all agreed to not share intimate details anymore and moving forward, we didn’t.”

Bachelor in Paradise airs on ABC Mondays and Tuesdays at 8 p.m. ET.

Are Public Proposals A Good Idea? Here’s What You Need To Know Before Trying One

Rege-Jean Page confirms he’s not returning to Bridgerton, calls it ‘the ride of a lifetime’