The 18-year-old actor shared a lighthearted TikTok Thursday, revealing to his 31.4 million followers that his loved ones already knew about his sexual orientation when he worked up the courage to come out to them.

“When I finally told my friends and family I was gay after being scared in the closet for 18 years and all they said was ‘we know,’” he wrote atop the selfie-style clip.

In the 8-second video, the University of Pennsylvania freshman was seen lying in his bed while mouthing the words of a woman saying, “You know what it never was? That serious. It was never that serious. Quite frankly, will never be that serious.” 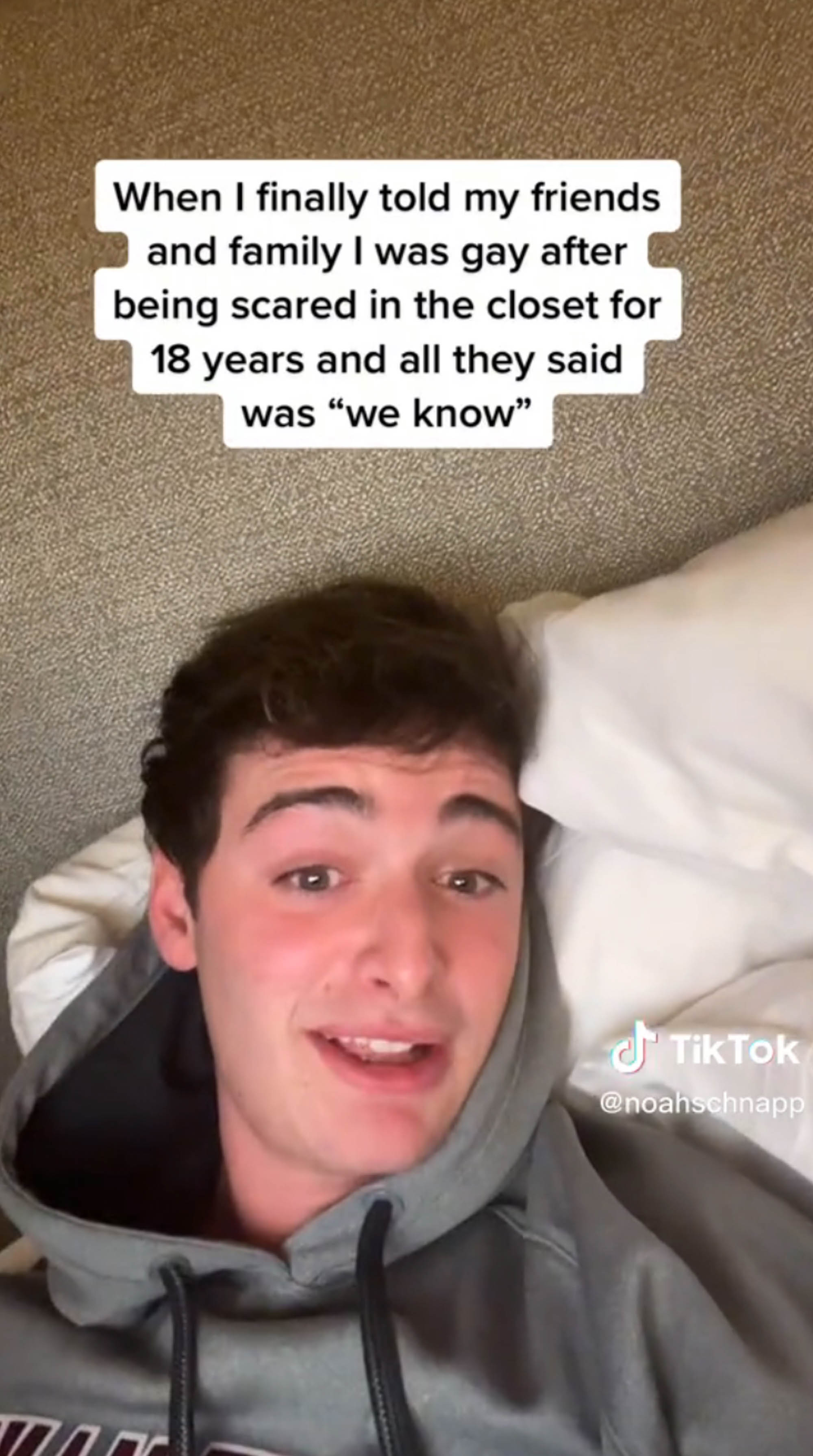 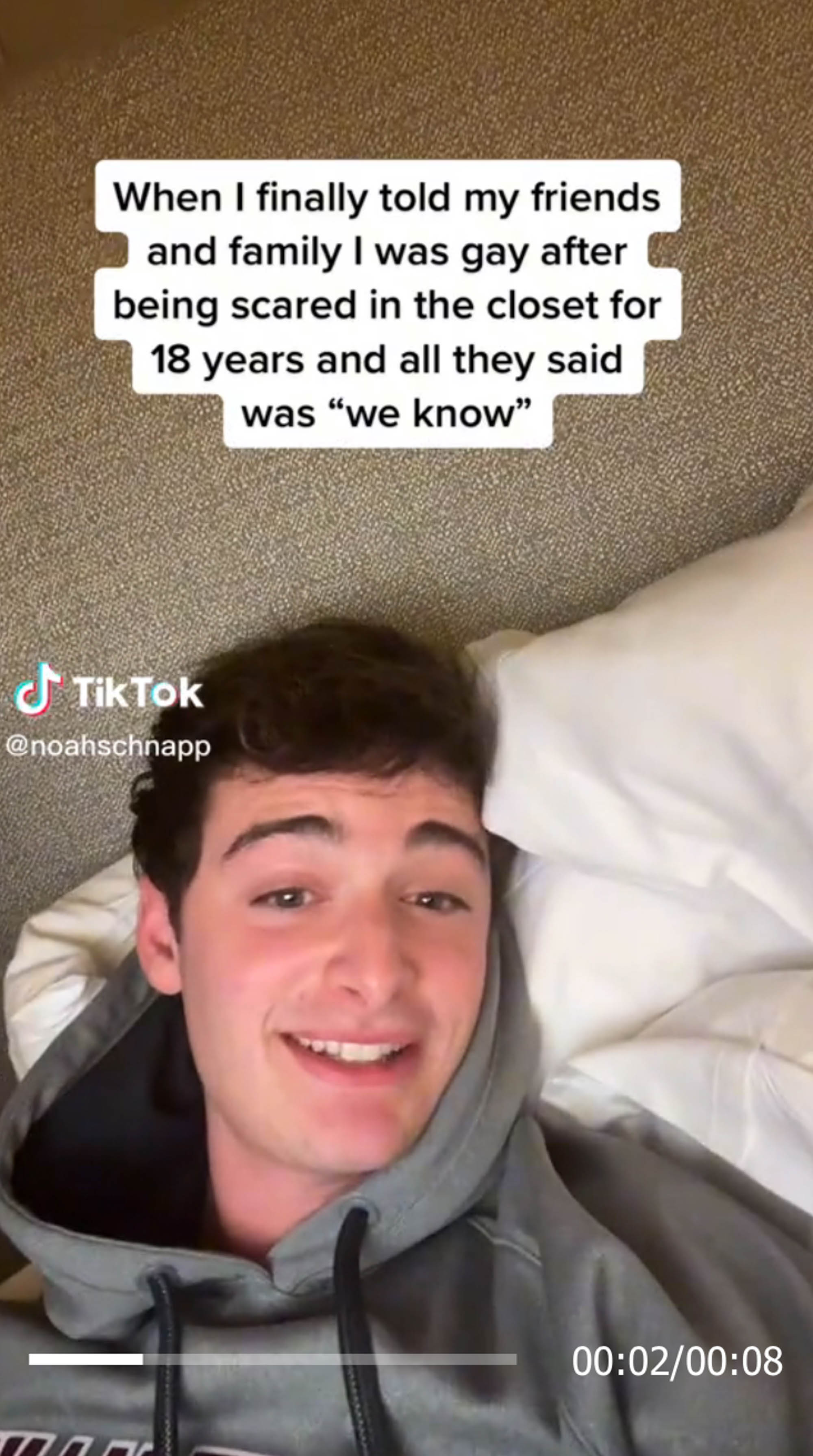 “I guess I’m more similar to will than I thought,” Schnapp, who plays Will Byers in the Netflix series, captioned the post.

Not only did the actor come out as gay, but it seems his character did, too — as viewers have long speculated that Will Byers is a closeted member of the LGBTQIA+ community. 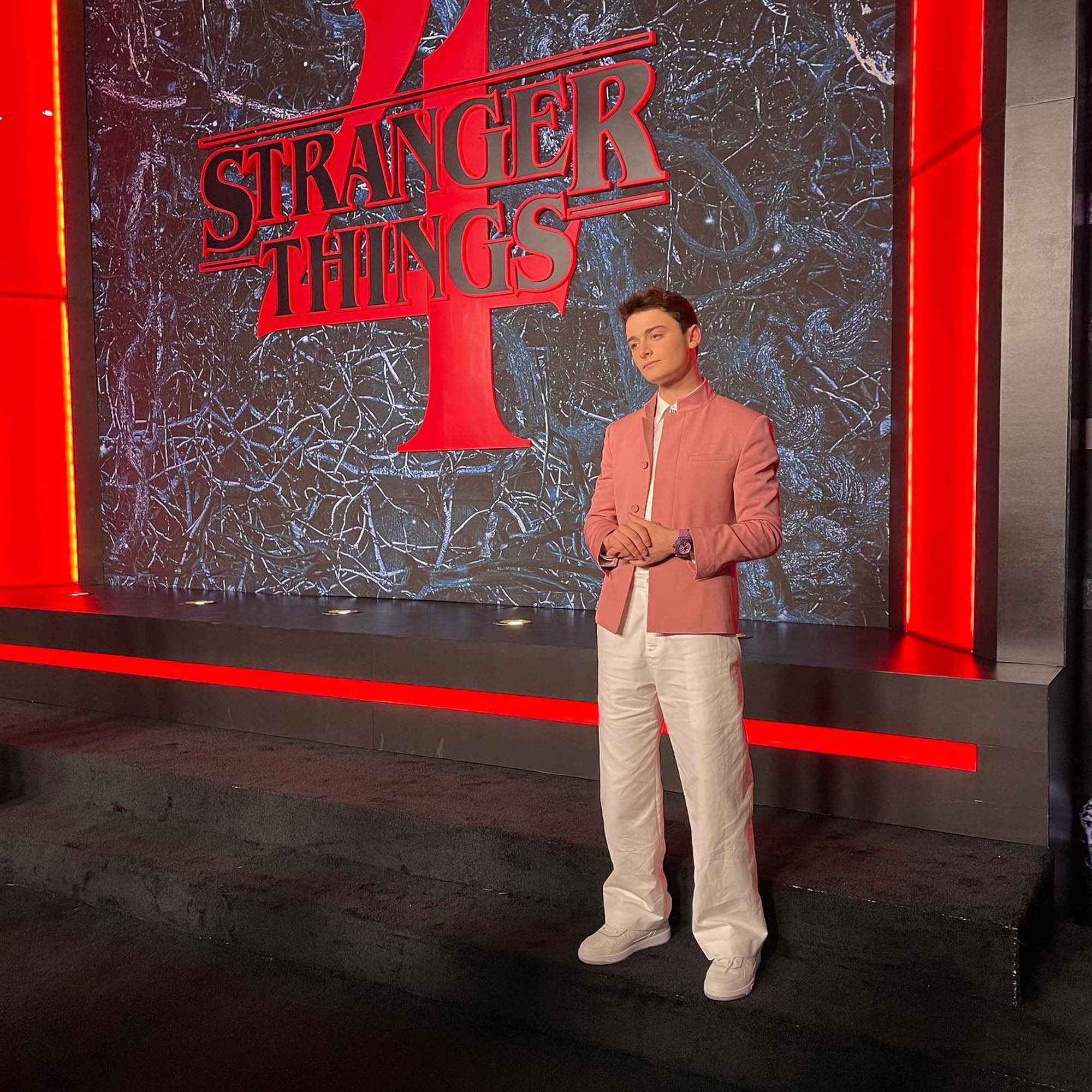 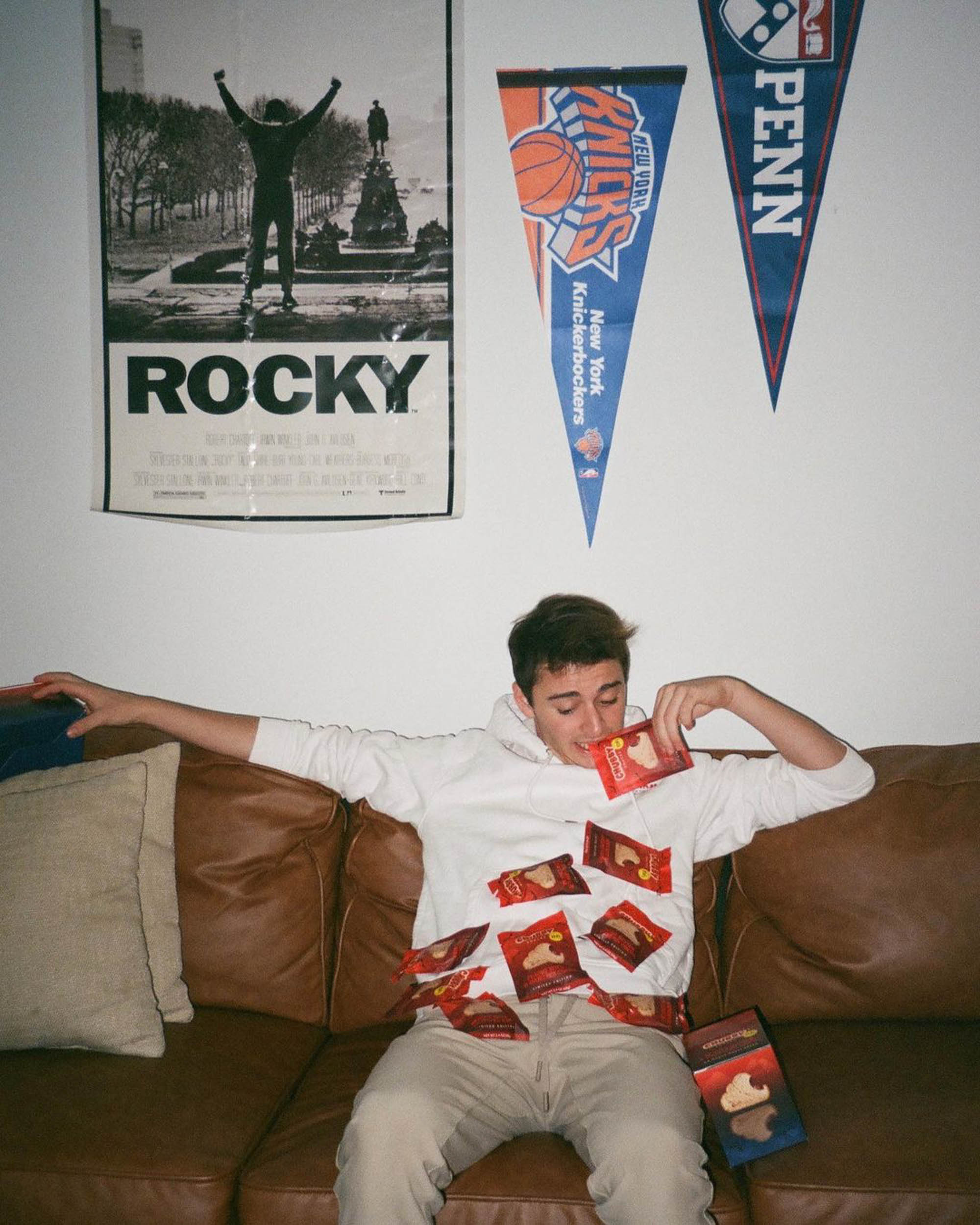 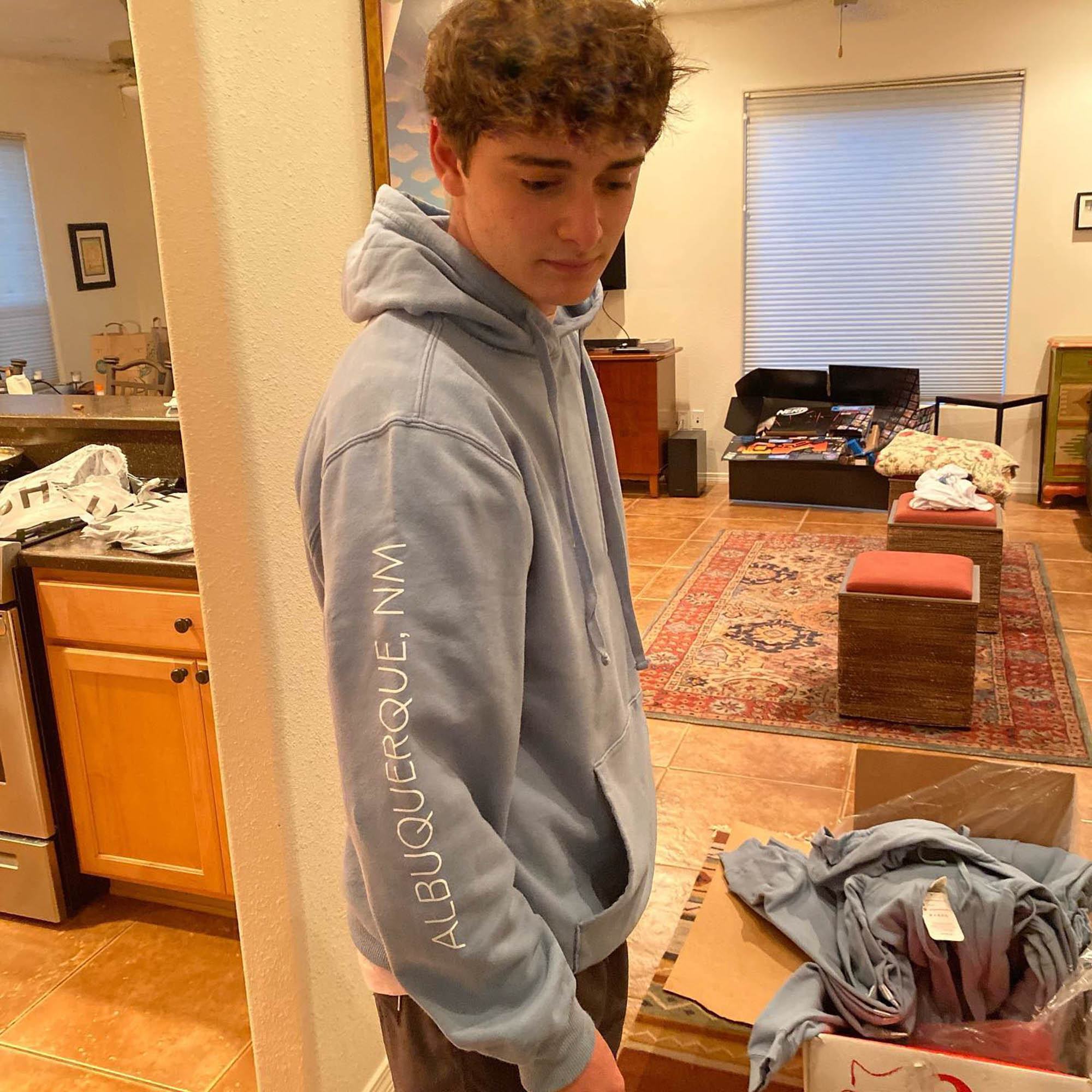 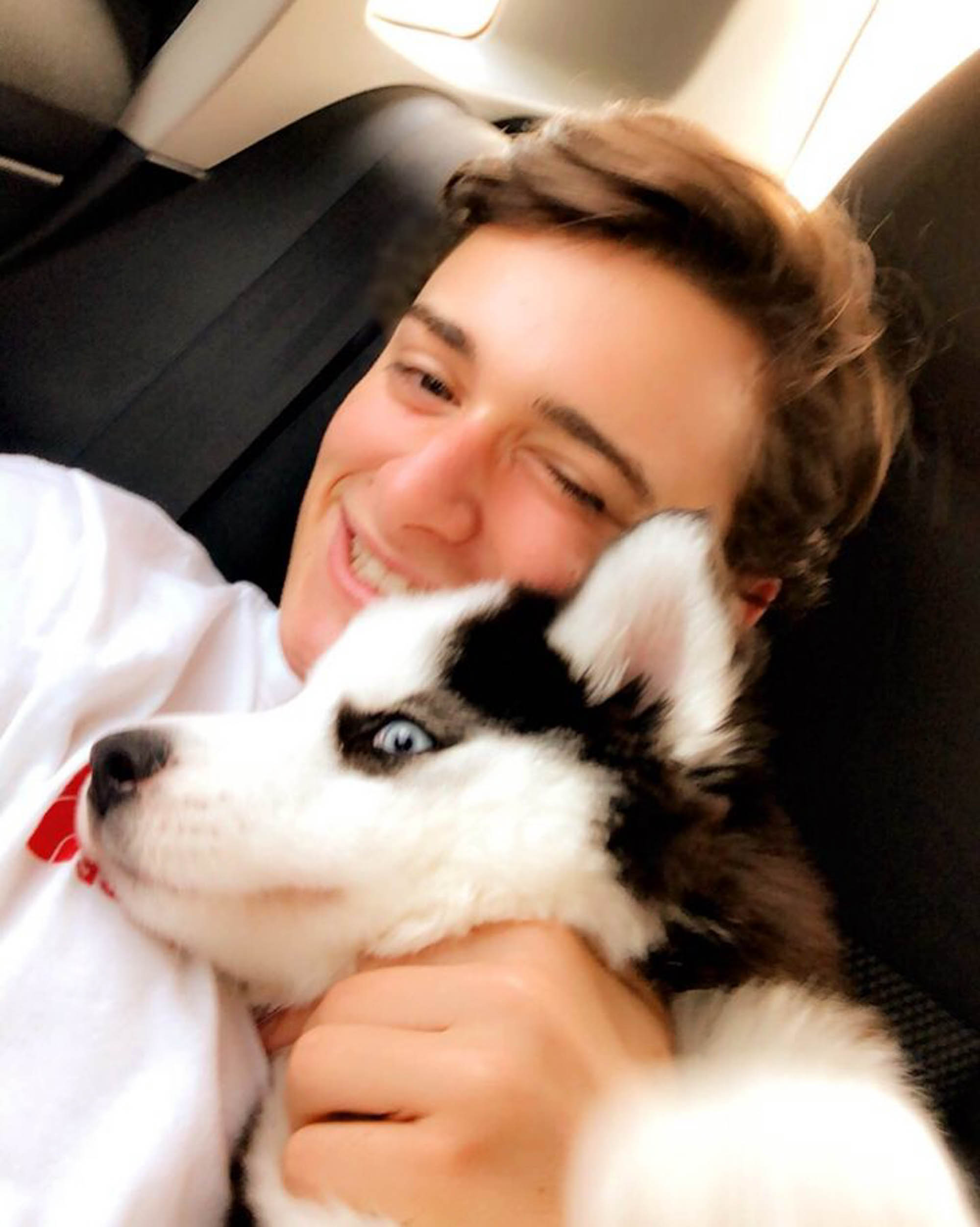 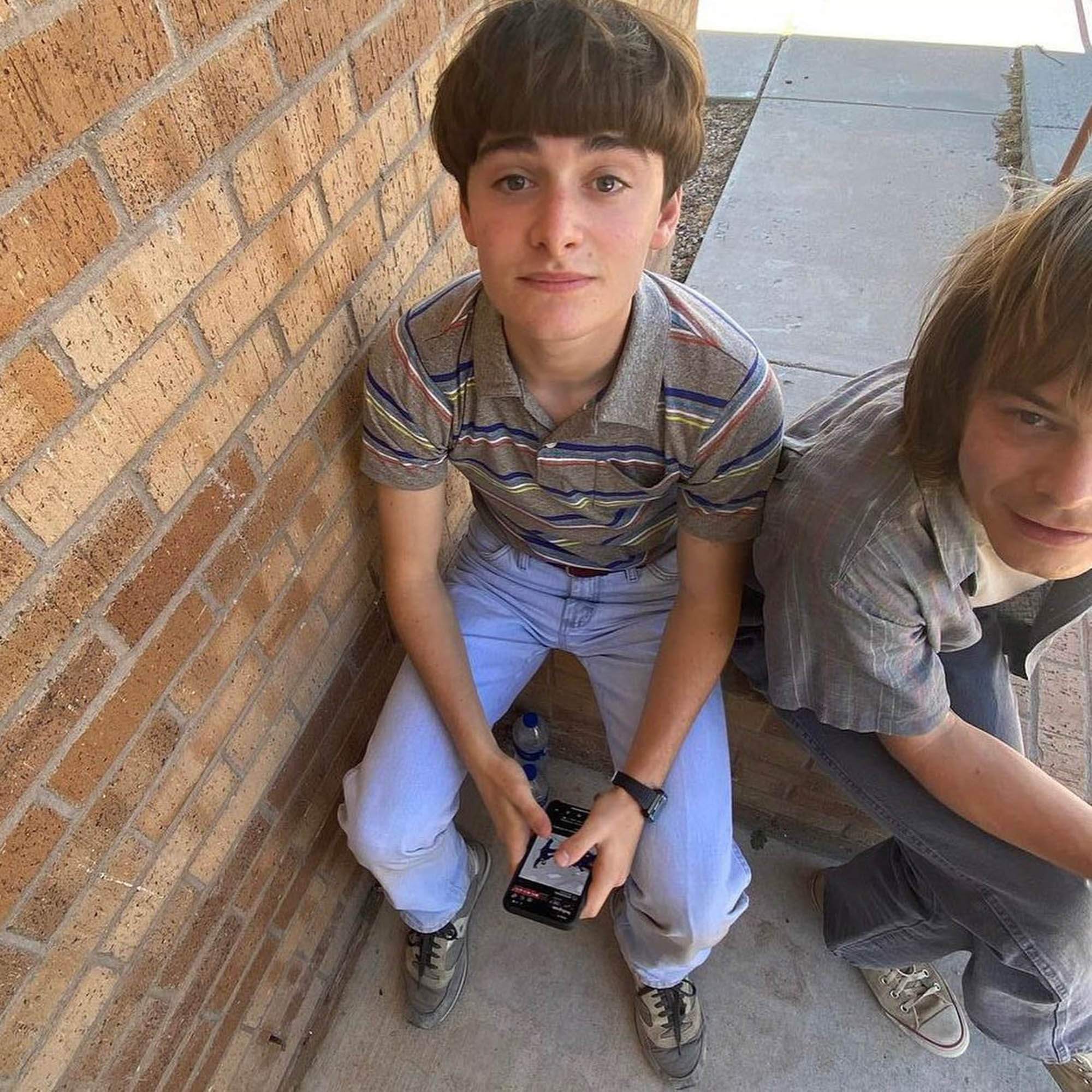 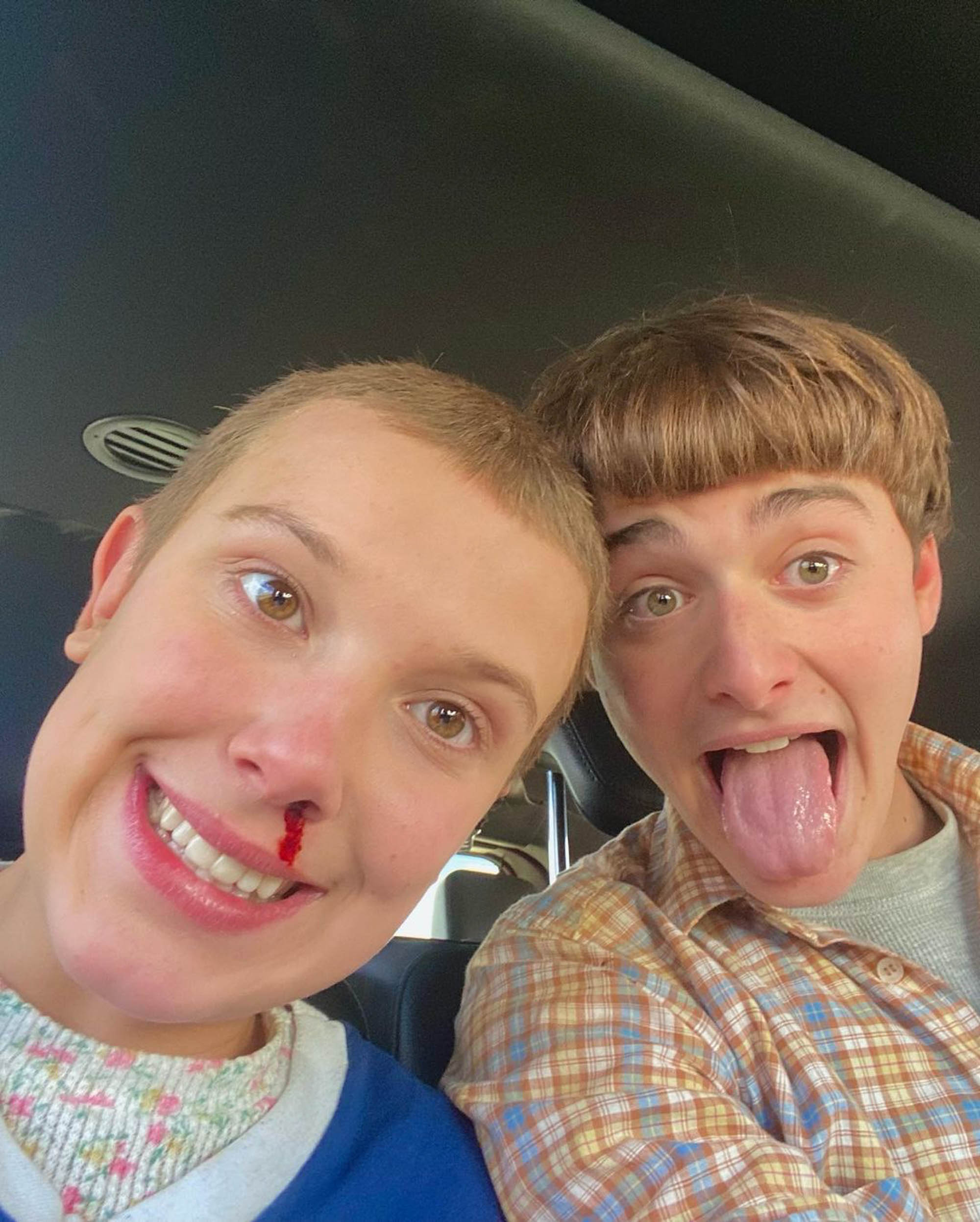 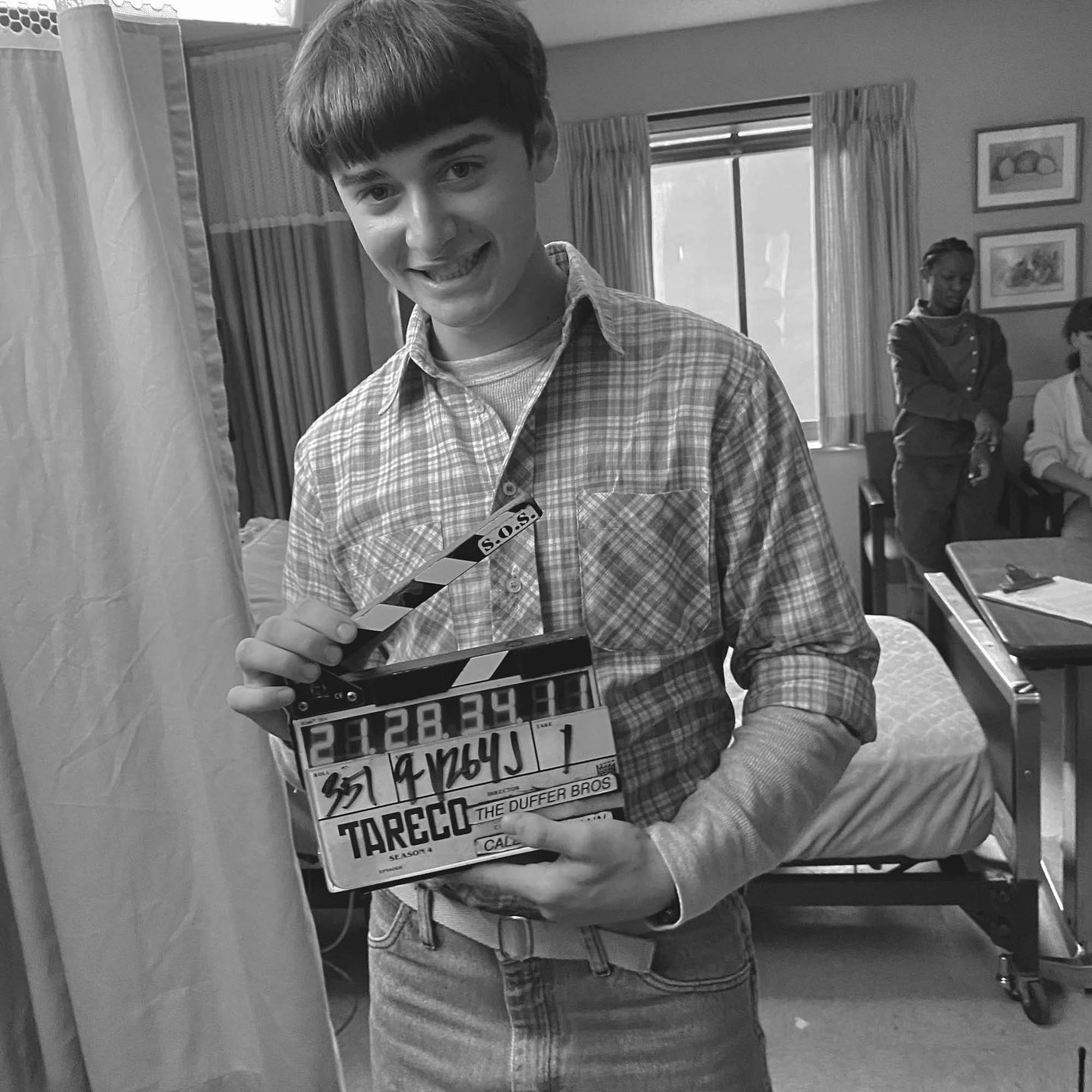 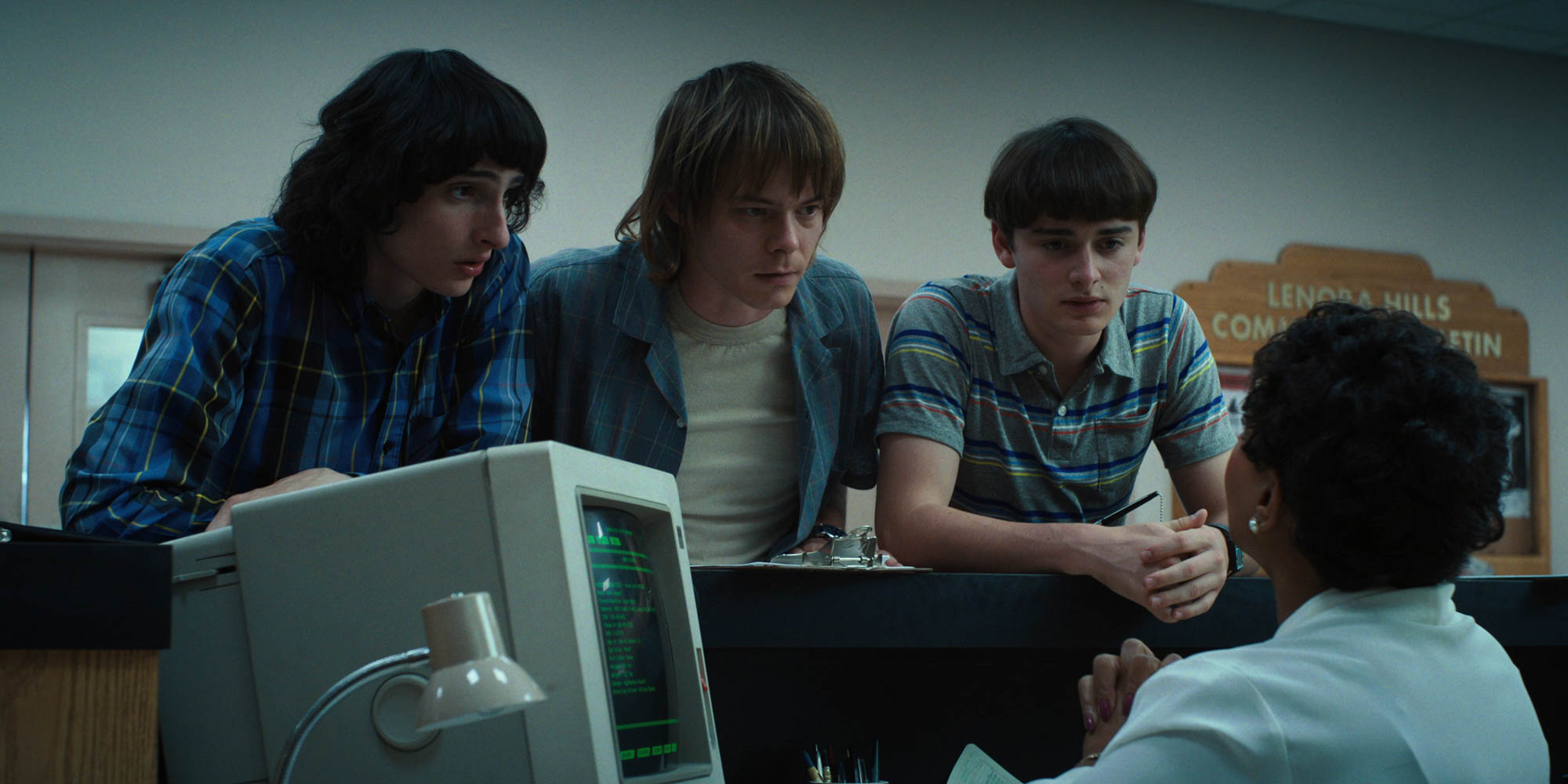 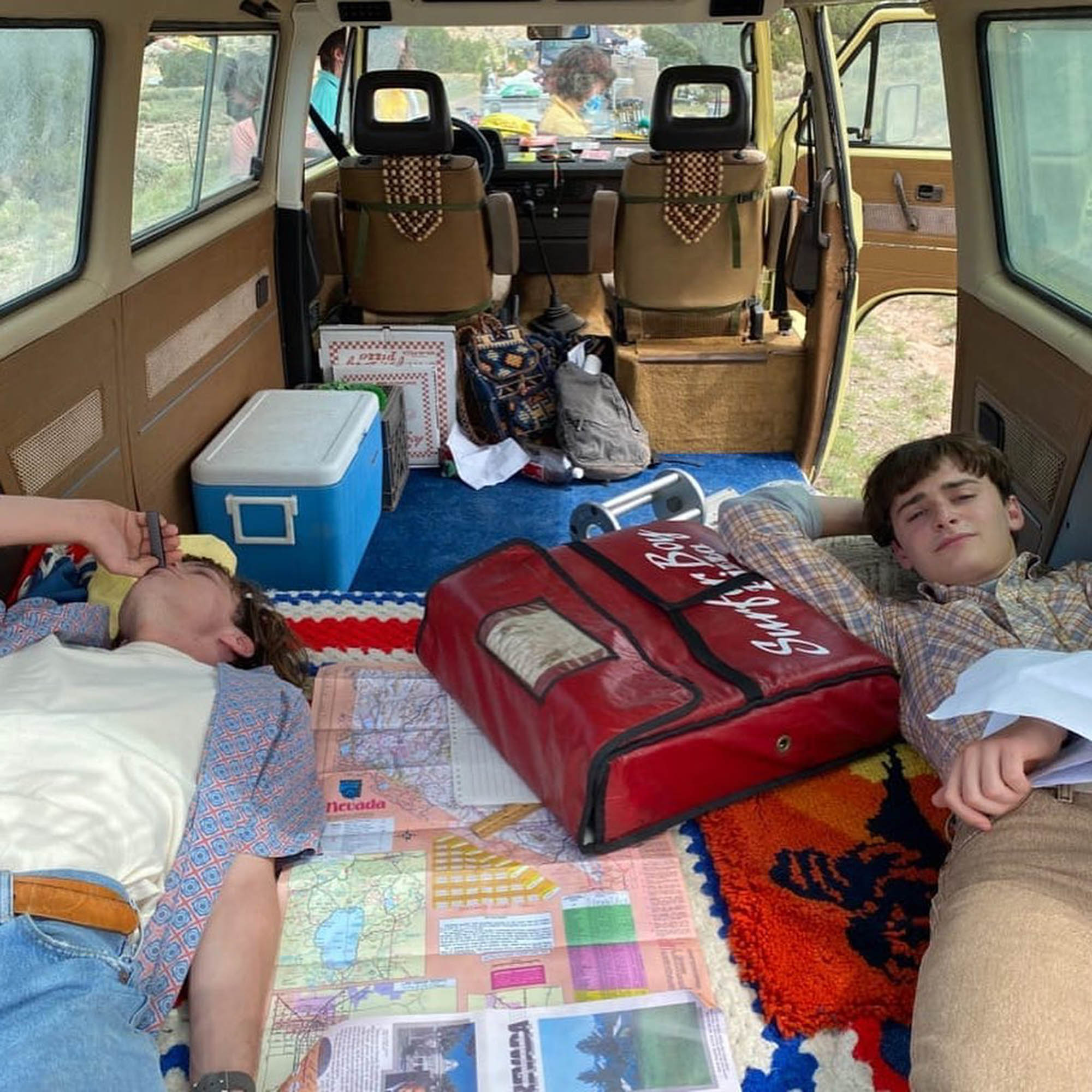 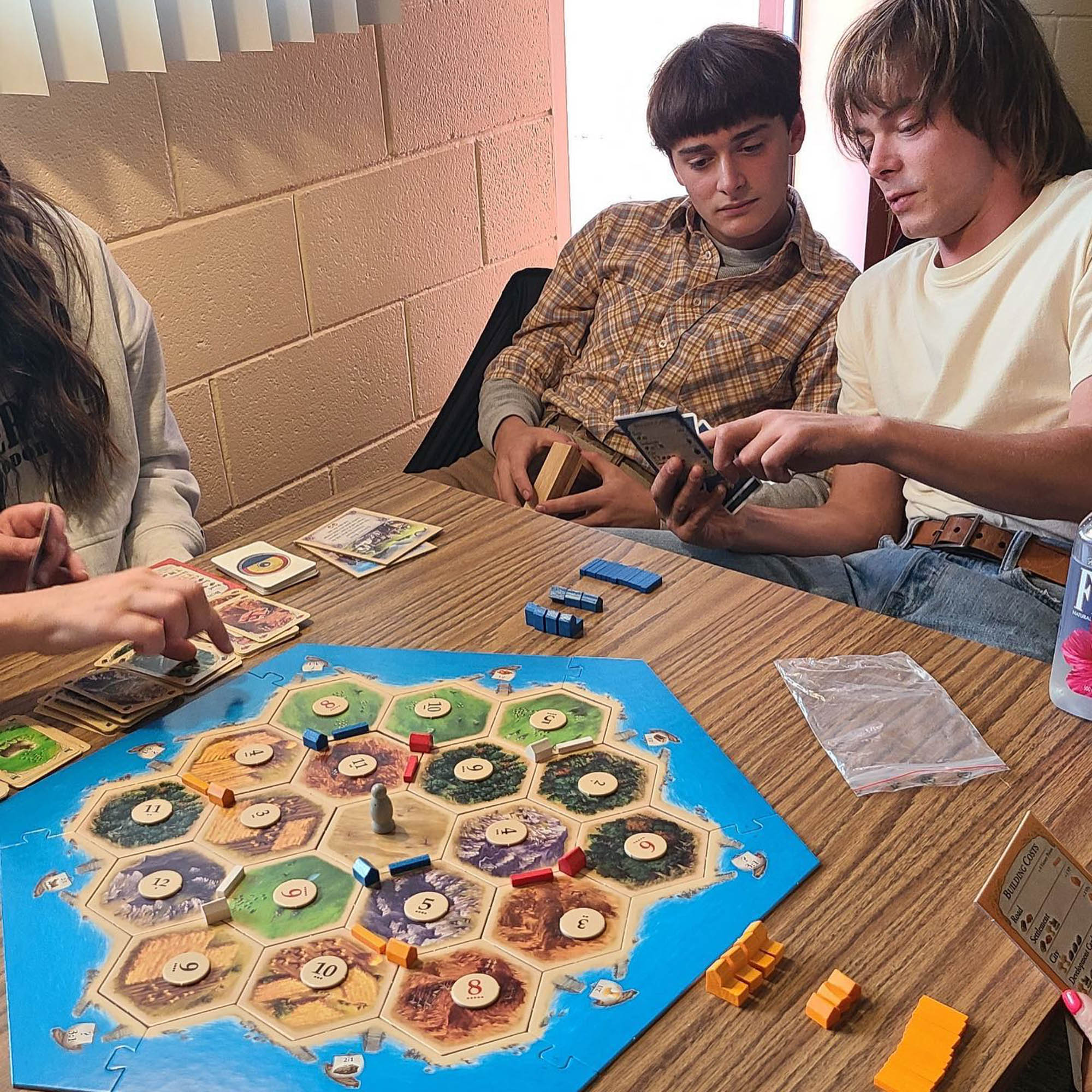 “Can we all appreciate that noah just came out to the whole world and realize how much courage it takes to do that when youre a literal celebrity,” read one particularly sweet remark.

A few fans even expressed admiration for Schnapp’s announcement, with one writing, “One of these days I might have that courage.”

Other TikTok users claimed they also “knew it,” while a few were in total shock.

What time is the Two Minute Silence for Remembrance Day 2020?

'Grey's Anatomy' Season 17: Did Meredith and Lexie Really Get 'Closure' on the Beach? Why Some Fans Don't Think So