Move over, Travis Barker and Kourtney Kardashian — Tyrese Gibson and Zelie Timothy are the latest couple to share some borderline NSFW content.

Timothy, 25, posted a video of Gibson, 42, shaving her bikini line on her Instagram Story on Sunday. While the model’s face was not in the clip, her legs were kicked up in the air and spread.

“I will never let go of my King. But does your man shave you though?” she captioned the post with an eye-roll emoji.

In the video, Gibson explained to Timothy the he was “going to put the creamer on it first” and then “mix it with some oil.”

After the actor called his new girlfriend “beautiful,” she responded, “What’s beautiful is your man hands.”

“I know you’re supposed to be shaving, but I’m thinking about something else,” she told him. 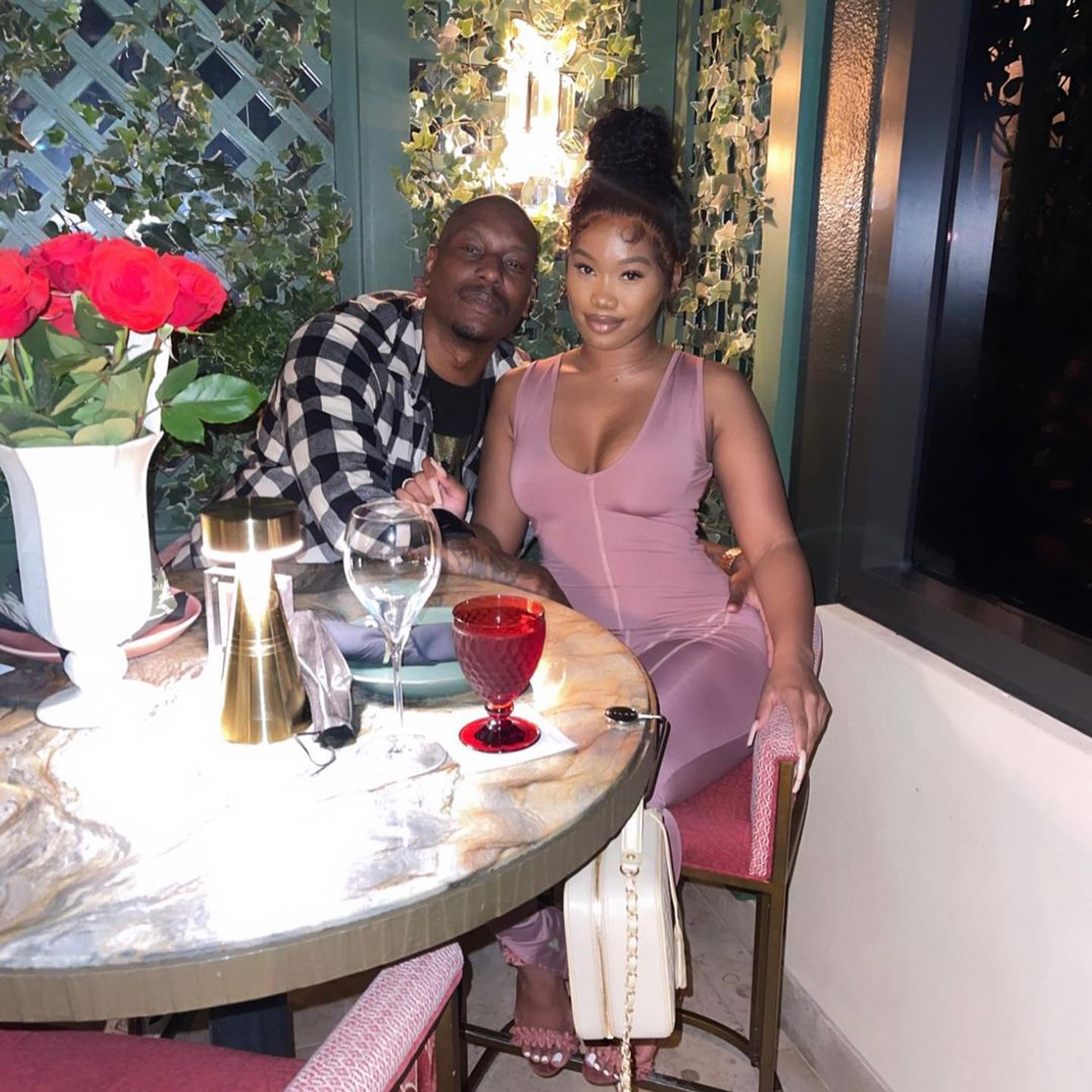 The “Fast & Furious” star did not share any clips of him shaving the Instagram influencer on his own account. Instead, he posted a video of his friend Jamie Foxx winning his second Oscar for Best Animated Film for “Soul” on Sunday.

The couple were first linked earlier this year after Gibson announced in December that he and his wife, Samantha Lee, were divorcing.

The estranged couple said a joint statement at the time, “Our intention is to remain the best of friends & strong coparents. We feel incredibly blessed to have found each other and deeply grateful for the 4 years we have been married to each other.”

Gibson and Lee tied the knot in a secret ceremony in February 2017 and share a 2-year-old daughter, Soraya.

He also has a 13-year-old daughter, Shayla, with his ex Norma Gibson.

White Women in Power Are Not Automatically Feminist Heroes