MORE than half of people with cancer symptoms wait longer than six months to contact their GP, a survey reveals.

The delay cuts survival chances as it is easier to treat the disease if it is detected early. 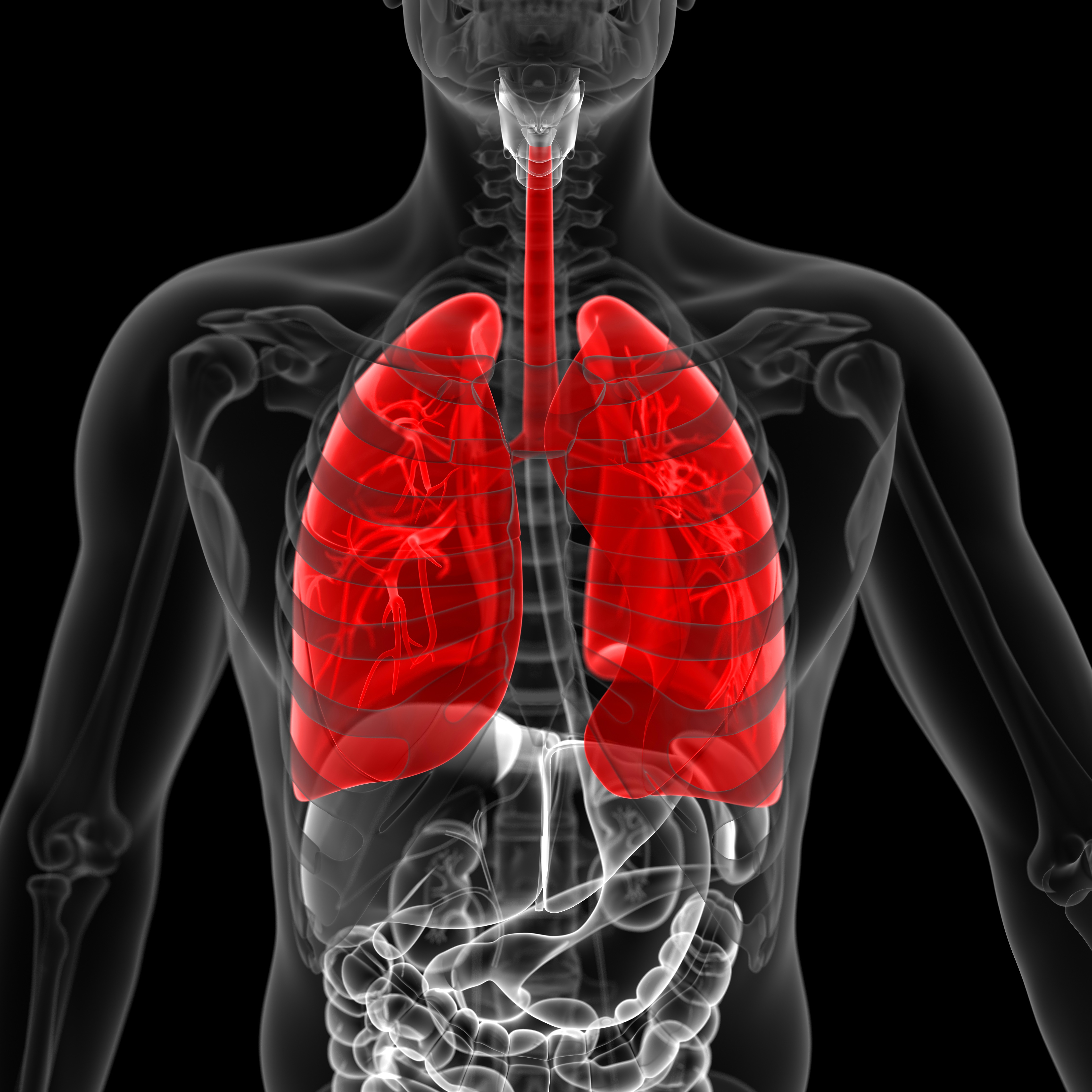 Yet 48 per cent ignore “red flag” symptoms, such as coughing up blood, unexplained weight loss or a new lump for at least half a year, the Cancer Research UK poll shows.

The charity’s chief exec Michelle Mitchell said: “Spotting cancer early is vital and the first step is getting help for a possible cancer symptom.

“It’s really worrying to see such a large gap in accessing services between the UK’s most and least deprived groups.” 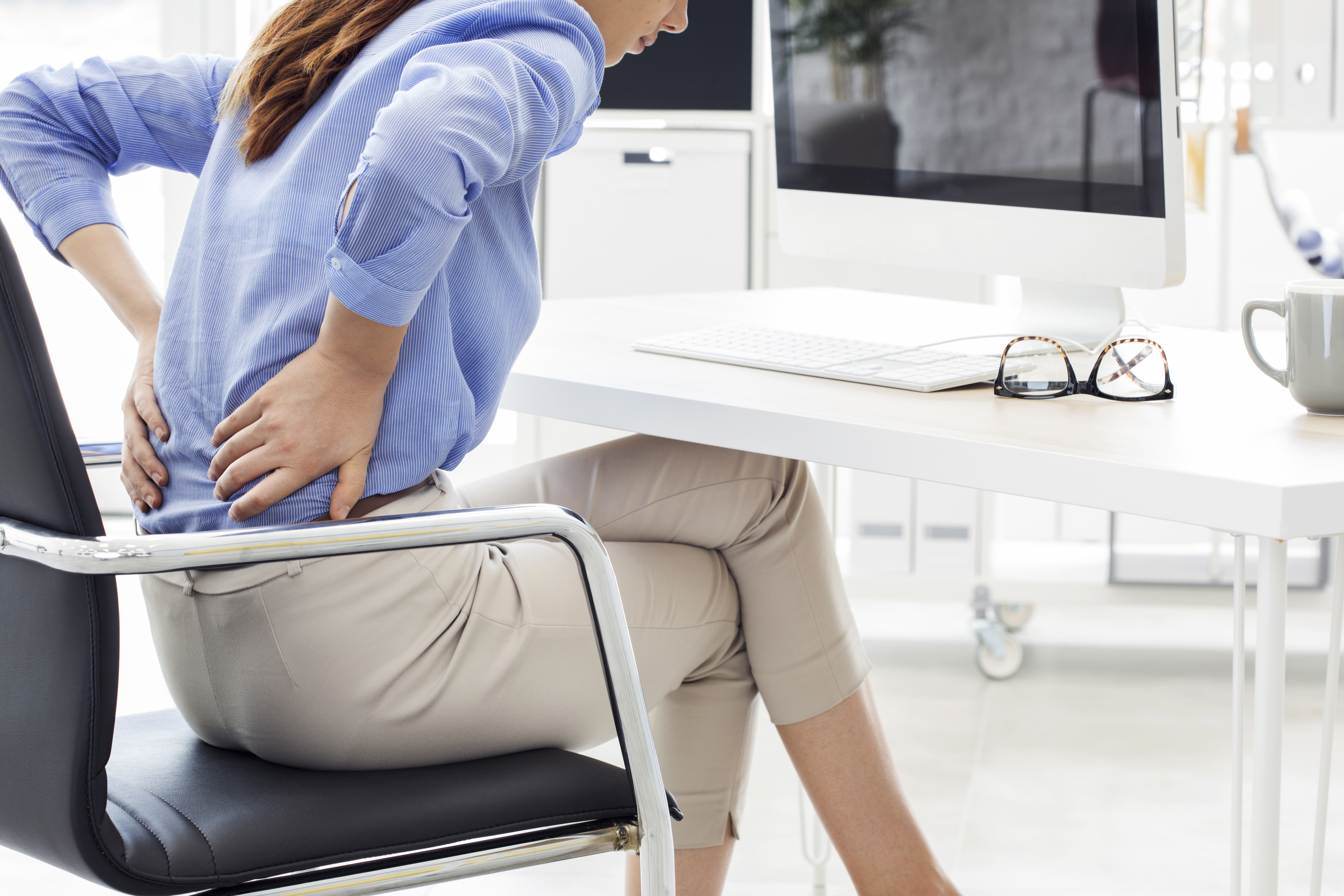 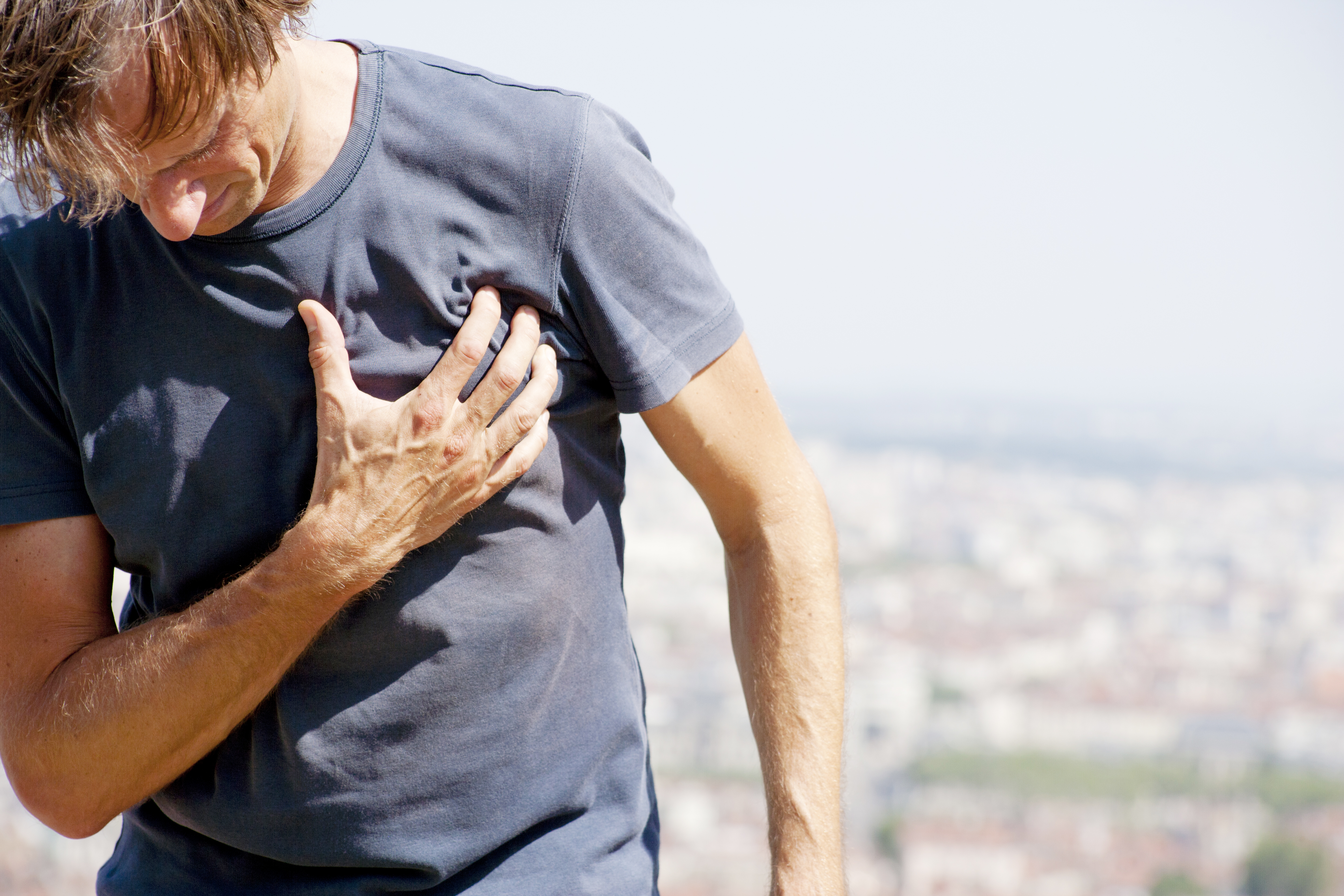 The charity says ministers must use upcoming health reform proposals and ten-year plan to grasp the initiative on improving cancer survival rates.

Ministers have said they want three in four cases picked up early by 2028.

Currently, the rate is just one in two, while 10,000 people are waiting more than three months to see a hospital doctor over a cancer scare.

There are over hundreds of different types of cancer,

While some symptoms are specific, there are a handful that are more general or seen most frequently in cancer patients.

If you have any of these symptoms, it does not necessarily mean you have the disease.

But it's always worth checking with your GP as soon as possible.

Unexplained weight loss is one of the key signs and losing more than 10lbs without trying could be one of the first signs of cancers of the pancreas, stomach, oesophagus, or lungs.

Persistent lumps or swelling in any part of your body should also be taken seriously.

That includes any lumps in the neck, armpit, stomach, groin, chest, breast or testicle.

Women should be extra vigilant and look for changes in their breasts, while men should check their balls regularly – this shouldn't stop during the coronavirus pandemic.

A cough can be an easy sign to ignore – especially because it's a key sign of a Covid or a cold.

If you've had one for more than three weeks then you should seek help.

You should also see your GP if you have a mole that has changed shape or size, as this can be a sign of skin cancer.

Another common cancer symptom that can be missed is a change in bowel or urinary habits.

Going more often than normal, suffering more constipation, and anything else out of the ordinary for you – should kick you in gear to get checked out.

Dribbling, leaking, a desperate urge or waking up busting in the night, pain when you pee and struggling to pee all should ring alarm bells.

In men, it could mean prostate cancer, which rarely has symptoms but may cause lower back pain, pain in the rectum, hips or pelvis and erection problems.

Women should also look out for unexplained vaginal bleeding or "spotting" between periods, after sex or after the menopause.

If in doubt, get it checked out.

‘This Is Happening’: Hollywood Reacts to Kamala Harris’ Historic Inauguration

Motorist gets road ban after dashcam caught him crashing while drunk