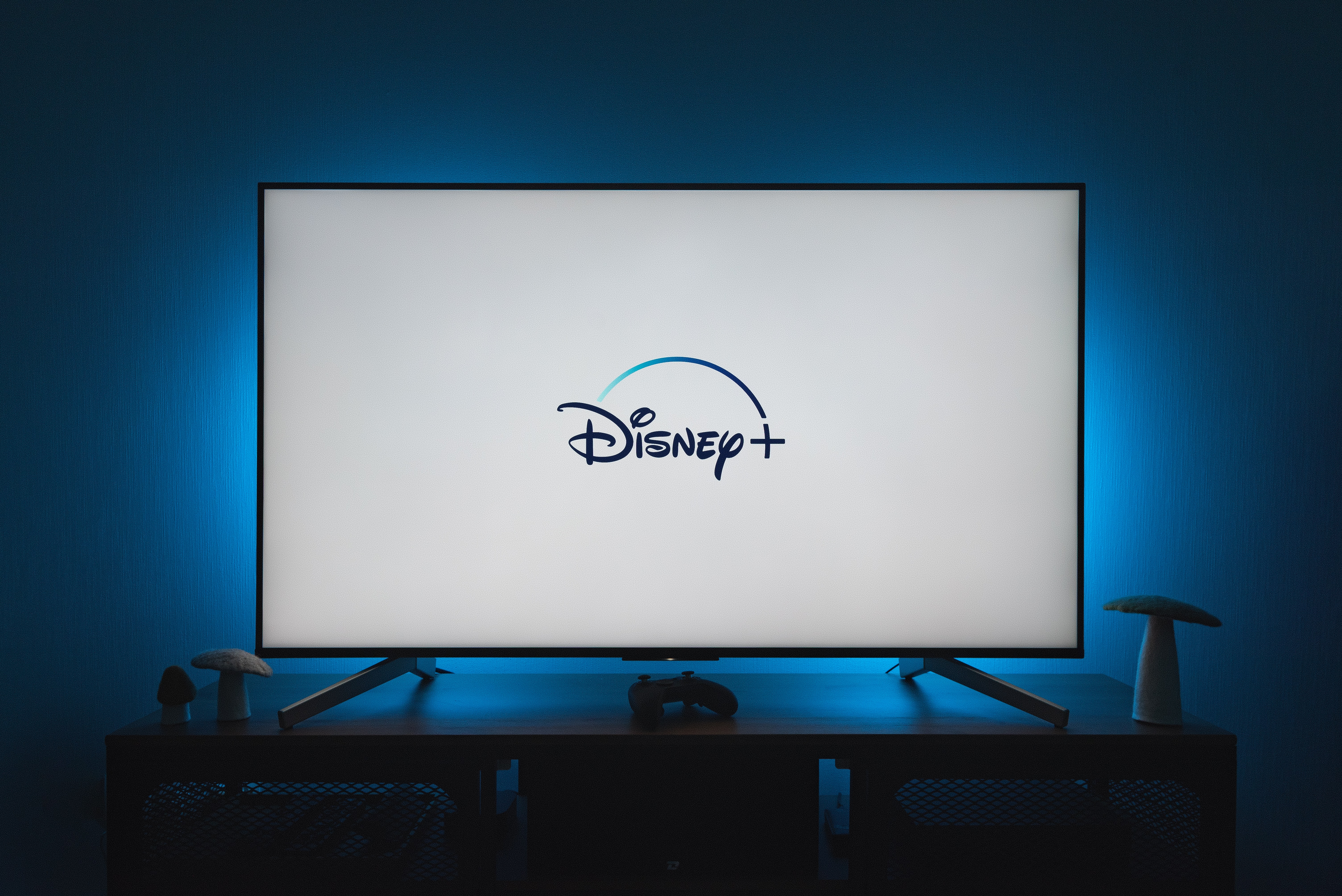 The new service could offer discounts or perks to encourage customers to spend more on its streaming services, theme parks, resorts and merchandise as reported by the Wall Street Journal.

Internally, some executives have referred to Disney’s initiative as ‘Disney Prime’, although that won’t be the name of the program, according to the report, which cited people familiar with the discussions.

A membership program is one of the ideas that is being explored, a company spokesperson said.

Discussions at Disney are in the early stages and it’s unclear how much the company would charge for a membership and how long it would take to launch such a program.

A membership program would help Disney increase customer spending on its products and services, while giving it access to information about consumer preferences.

This year, Disney Plus overtook Netflix with its number of streaming subscribers, after announcing it will launch an option with advertising later this year.

The most recent quarter has seen 14.4 million streaming subscribers join, pushing the total to 221 million.

If you haven’t bought roller skates, you’re not quarantining right

Gina Carano Found Out ‘The Mandalorian’ Dismissal Through Social Media