Watch your back, YouTube. Instagram has announced a new feature that will enable users to watch and, in some cases, upload videos that are up to an hour long.

IGTV lets you watch long-form, vertical videos from your favourite Instagram accounts and even upload your own. It will exist as a stand-alone app, but you’ll also be able to access it from within the traditional Instagram app.

As soon as you open the IGTV app, videos will start playing — meaning you won’t have to waste time searching for new videos from people you already follow on Instagram. There will also be suggestions of other accounts you may want to check out, based on your interests.

When users swipe up, they’ll be able to switch between specific categories: ‘For You’, ‘Following’, ‘Popular’ and ‘Continue Watching’. And you’ll also be able to like, comment on and send videos to friends in the Direct subsection.

For now, IGTV videos will be pre-recorded and vertical videos will need to stick to 10 minutes or shorter, with some exceptions being made for top influencers that can release 60-minute clips. 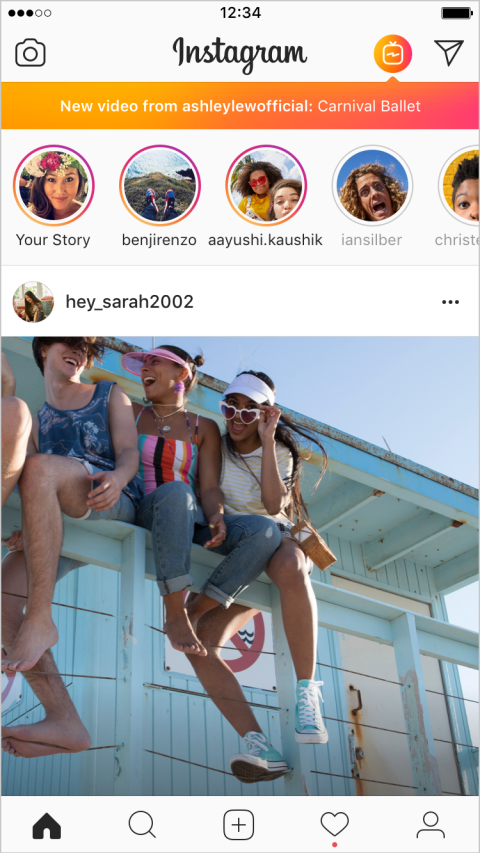 At the launch of IGTV in San Francisco on Wednesday (June 20), Instagram chief executive Kevin Systrom said: “Teens are now watching 40% less TV than they did five years ago. It’s time for video to move forward and evolve.”

IGTV will be rolling out to users globally over the next few weeks on Android and iOS. 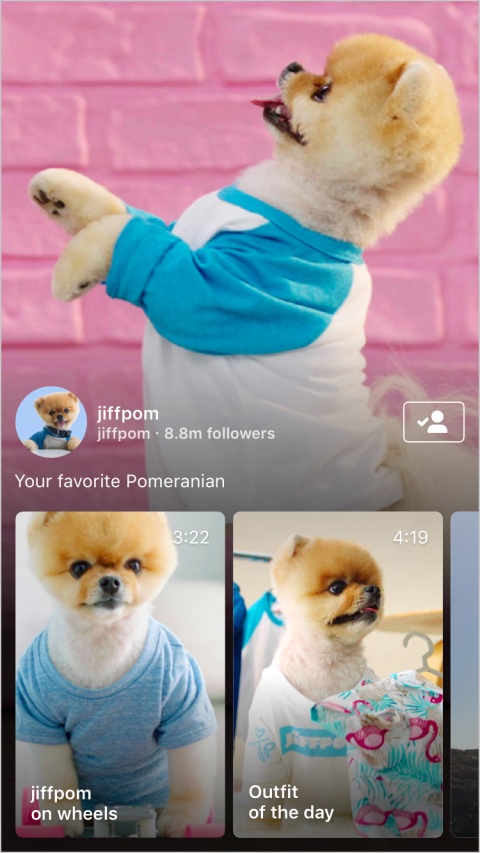 Instagram has also confirmed that it now has one billion users across the globe, an increase from 800 million last September.

The app launched on iOS in 2010 as a photo-sharing platform and has steadily evolved to include video features. In 2012, it was bought by Facebook for $1 billion.

Trevor Noah On Joe Biden’s First Day, And Why He’ll Rip Your Nipples Off