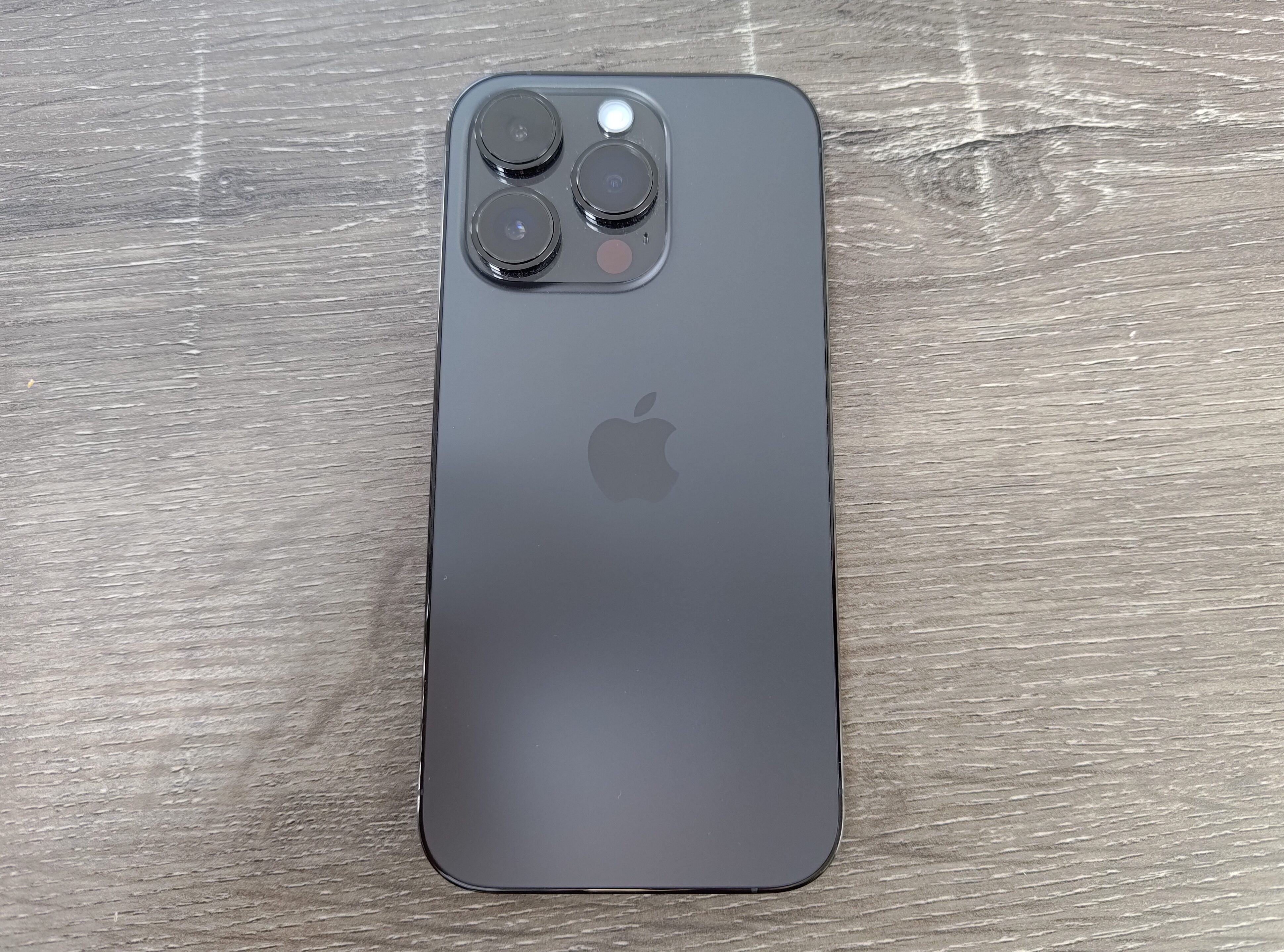 Although the design has remained largely the same as last year, Apple has abandoned the ‘notch’ that has served at the top of each iPhone since the iPhone X in 2017.

Instead, we’ve got a pill-shaped cutout designated the ‘Dynamic Island’.

A slick-animation expands and contracts the cutout as necessary while you navigate through the iOS 16 ecosystem. If, for example, you need to use FaceID to authenticate a payment or unlock your phone, the Dynamic Island momentarily expands to a rounded square while the scan takes place.

Music playback widens the pill to include a tiny graphic of album artwork and, at any point, you can tap on it to reveal your play/pause controls. In a forthcoming update, Apple says it’ll be able to display live sports scores.

In practice, the Dynamic Island is a slick way to incorporate usability into the necessity of a front-facing camera. It means you can keep one or two tasks (like a timer, for instance) within easy reach while you’re using the main screen for a different app.

Considering there’s no way around the selfie camera on the front of a phone, I have to give kudos to Apple for doing something different with it.

Outwardly, the only other change is an enlarging of the three camera lenses on the back that mean iPhone 13 Pro cases won’t fit on this newer model.

Otherwise, the iPhone 14 Pro looks almost identical to its predecessor. The back of the phone is a beautiful matte glass finish coming in a choice of four different colours: Deep Purple, Gold, Space Black and Silver. The stainless steel reflective band around the edge houses the antenna and Apple says it goes through a special process to make it resistant to abrasion and corrosion. The iPhone 14 Pro retains the ‘Ceramic Shield’ toughened front glass and is water resistant up to 6 metres for up to 30 minutes.

However, the Dynamic Island isn’t the only change to the screen as the Super Retina XDR OLED display now boasts an Always-On mode that means you can see the time and a couple of widgets without having to wake the phone up. The mode will dim the lock screen and drop the refresh rate down to 1Hz to minimise the effect on battery.

If you’re wearing an Apple Watch, the iPhone 14 Pro will measure your proximity to it and switch the entire display off if, for example, you leave the room. 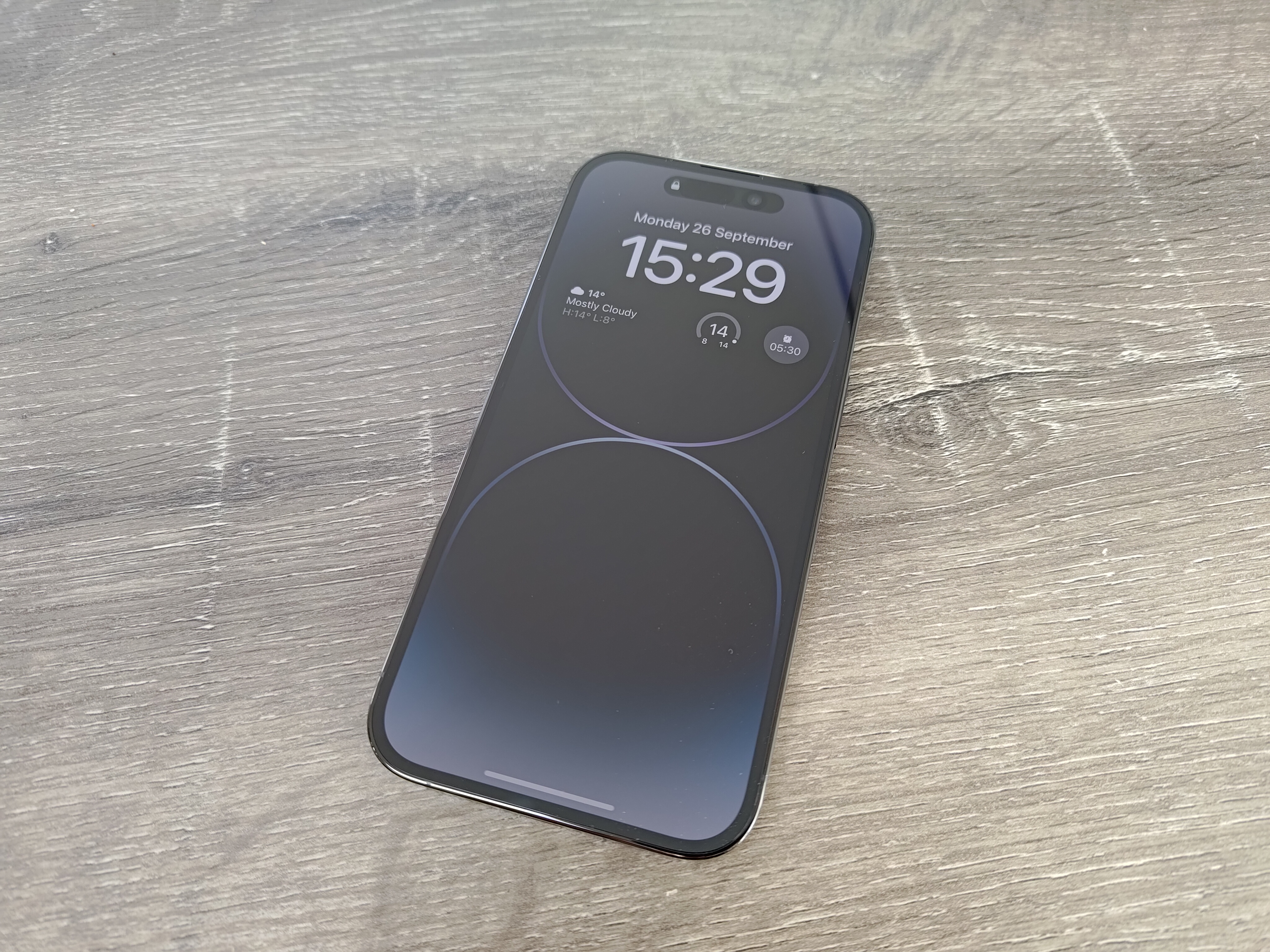 Apple introduced a 120Hz ‘ProMotion’ refresh rate with last year’s iPhone 13 Pro and the effect, if you’ve not used it before, is transformative. It makes general day-to-day usage feel much smoother and more satisfying and is one of the biggest things people will notice if upgrading from an older device. The peak brightness of the iPhone 14 Pro’s 6.1-inch screen has been brought up to 2,000 nits which means it’s even easier to use in direct sunlight. You certainly won’t have a problem viewing the screen while out and about.

Alongside the screen, possibly the biggest reason people have for buying a Pro model iPhone is the camera system. This year, Apple has probably handed the iPhone 14 Pro the biggest camera upgrade in years.

The main camera has a sensor that’s 65 per cent larger than the iPhone 13 Pro and now boasts a 48-megapixel resolution. By default, the camera will shoot at 12-megapixel resolution (the same as the iPhone 13 Pro) but does so by combining four pixels into one to improve the balance of light and remove noise in the final image. If you want, you can set the phone to shoot full 48-megapixel images in a ProRaw format that’s used by pro photographers. The benefit is that you’ll have far more detail to work with in the editing suite after the image has been taken.

Additionally, there’s a 3x telephoto lens and a 12-megapixel ultrawide lens that make up the recognisable trifecta of lenses on the back of a Pro iPhone. 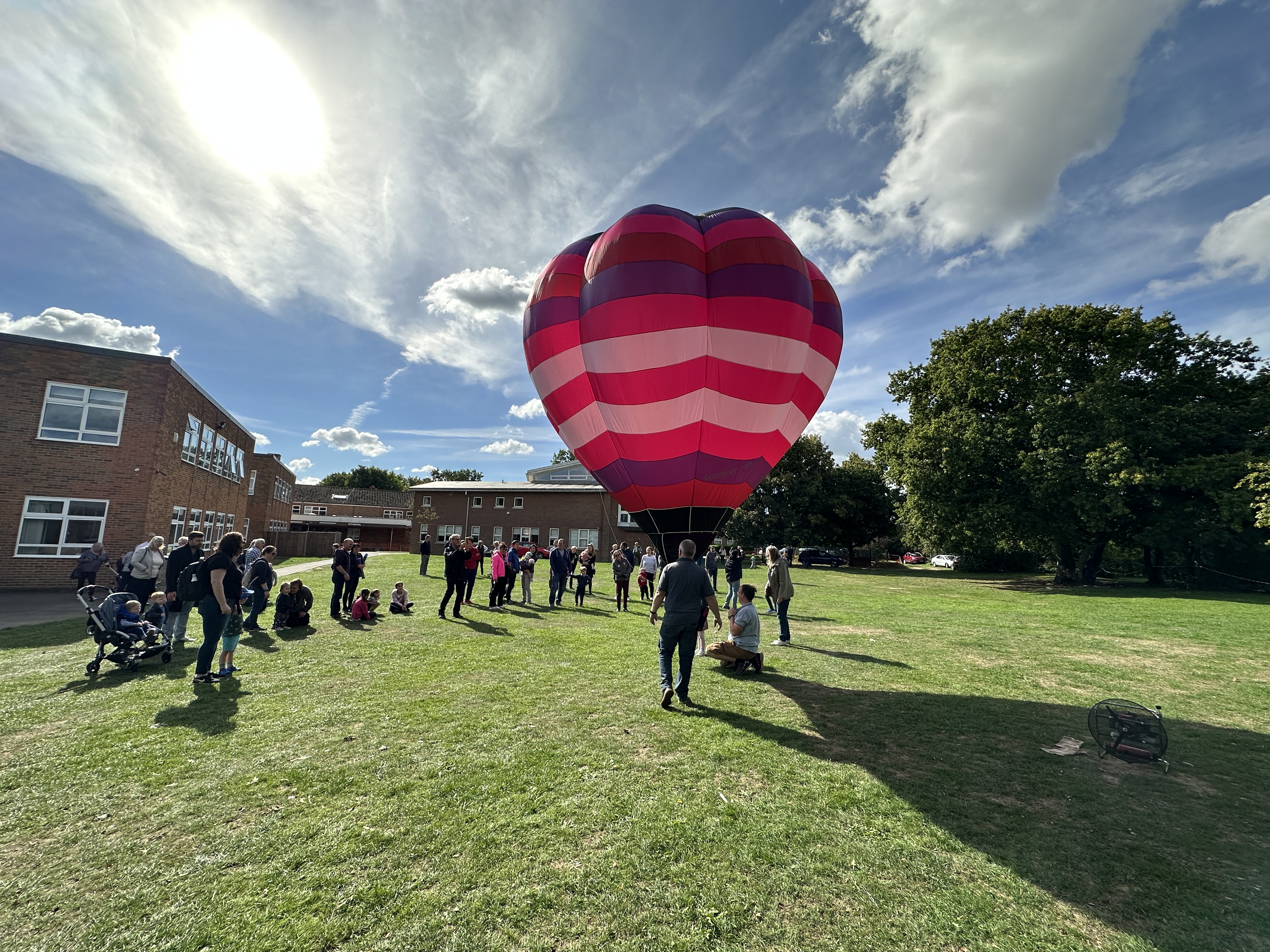 Meanwhile, Apple says a new processing system improves the low-light performance of both the back and front cameras on the iPhone 14 Pro. Speaking of the front-facing camera, it’s now got autofocus for the first time, thanks to Apple’s TrueDepth technology. Which effectively means it’ll work faster to acquire your face and take better detailed shots in low light conditions.

When it comes to video, Apple’s Pro iPhones have always led the way in terms of image quality and execution and the 14 Pro only extends that lead. A new ‘Action Mode’ works to stabilise motion-heavy footage the same way as a GoPro on a gimbal might do. The result is noticeably better and, when you combine this with the Cinematic Mode introduced in last year’s Pro, you’ve effectively got the best phone on the market for shooting engaging video projects.

As well as building on camera technology and improving the display, Apple has put significant effort into the safety features packed into the phone. For example, the iPhone 14 Pro is able to connect to a satellite to issue an emergency SOS if you get stuck out in the wilderness.

There’s also a new feature called Crash Detection which uses motion sensors and gyroscopes inside the phone to detect if you’ve been in a car crash and alert the emergency services. If activated, the phone will wait for a response from you and, if it doesn’t get one in a set amount of time, automatically dial emergency services and play a voice loop notifying them of the crash and providing your location.

Additionally, it will notify emergency contacts logged in the Health app with a text message and your location. Apple says the algorithms used to detect a severe crash have been trained on over 1 million hours of real-world driving and crash data. And while I wasn’t able to test it, it’s a reassuring feature to be carrying around in my pocket.

As with each new iPhone model, Apple touts improved battery life through a more efficient combination of hardware and software. The iPhone 14 Pro is equipped with the A16 Bionic chip consisting of a 6-core CPU that is, overall, 10 per cent faster than last year.

Apple states the 14 Pro will deliver up to 23 hours of video playback before the phone dies, which is a bit of a meaningless stat. In practical terms, I was able to get nearly two full days of usage from the Pro 14 during my time with it.

Starting the phone up at 7.30am on a Saturday morning, it lasted me through until 9.30pm the following evening before reaching zero.

My screen-on time on the Saturday was 2 hours and 9 minutes while Sunday was slightly less at 1 hour and 31 minutes, consisting of web browsing, messaging, calls, filming videos and taking pictures as well as playing games. Plugging the iPhone 14 Pro into a 20W charger should give you a 50 per cent charge in half an hour.

While the iPhone 14 Pro offers the most complete package you’ll find in a modern smartphone, it doesn’t come without cost.

If you increase that all the way to the maximum 1TB of storage, you’re looking at £1,649 which, given the current cost of living crisis, is a lot of money to pay for a shiny new gadget.

Getting past the price, there are very few criticisms to be levelled at the iPhone 14 Pro. Long-standing rumours of a shift to USB-C haven’t come to pass. This phone still uses the Lightning connector, which means it’s maximum charging wattage is limited to 25W. Considering other Android devices are supporting 80W charging, this feels like a snail’s pace. There’s still the MagSafe wireless charging support (and accessories) on the back to make that a little more palatable, though.

There have also been some reports of a shaky camera bug while using apps like Snapchat. Apple says it has fixed this issue and I didn’t notice any problems while using the sample review unit Metro.co.uk was loaned.

The upgrades to the camera and safety features are notable, and while the iPhone 14 Pro is one of the best smartphones I’ve ever used, it doesn’t strike me as a crucial upgrade from either the 13 Pro or the 12 Pro.

If your iPhone is older than that – and you’ve got the cash to spare – then the iPhone 14 Pro won’t disappoint you once you get your hands on it.

Where can I buy it? The iPhone 14 Pro is available for sale at Apple’s online store right now.

New Balance, Under Armour and Salamon shoes are 30% off