Home » Technology » Time to ditch Google Maps? This could be the biggest reason for millions to switch apps

Google Maps may have just been overtaken by Apple Maps… in the US at least. Apple recently rolled out redesigned maps for its navigation service for all US users. In a nutshell, Apple’s new mapping data is more detailed, has more accurate pedestrian data and more precise addresses. Apple started rolling out its souped-up version of Apple Maps in iOS 12 back in 2018. At the time digital cartography blogger Justin O’Beirne wrote up an incredible detailed comparison between Google Maps and Apple Maps with its new data. O’Beirne’s post showed Apple Maps to be superior to Google Maps in terms of sheer detail, especially where vegetation is concerned, and in terms of building footprints.

Of course, Apple Maps wasn’t shown to completely dominant – O’Beirne exhibited the app mislabelling a few buildings and misjudging the height of others for instance. That said, the piece showed the new version of Apple Maps is certainly capable of standing toe-to-toe with Google.

Initially the new version of Apple Maps was limited to Northern California, but the fact its now arrived for everyone in the US gives millions a huge reason to switch from Google Maps, especially if they own an iPhone.

Apple announced the expanded rollout of its new maps in a press release last week. It also declared the new mapping data should make its way to Europe “in the coming months”.

The Cupertino firm said: “All users in the United States can now experience a redesigned Maps with faster and more accurate navigation and comprehensive views of roads, buildings, parks, airports, malls and more, making it easier and more enjoyable to map out any journey. 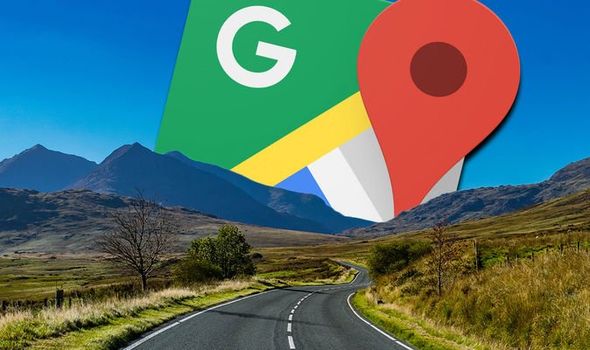 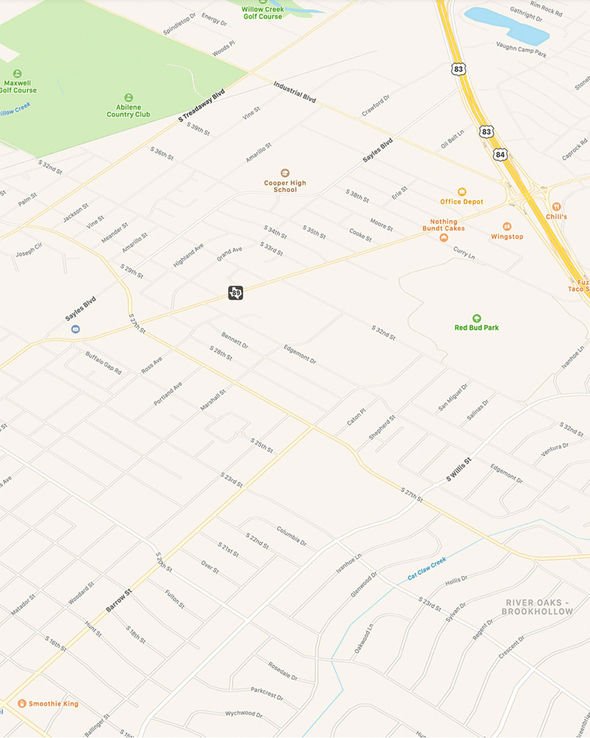 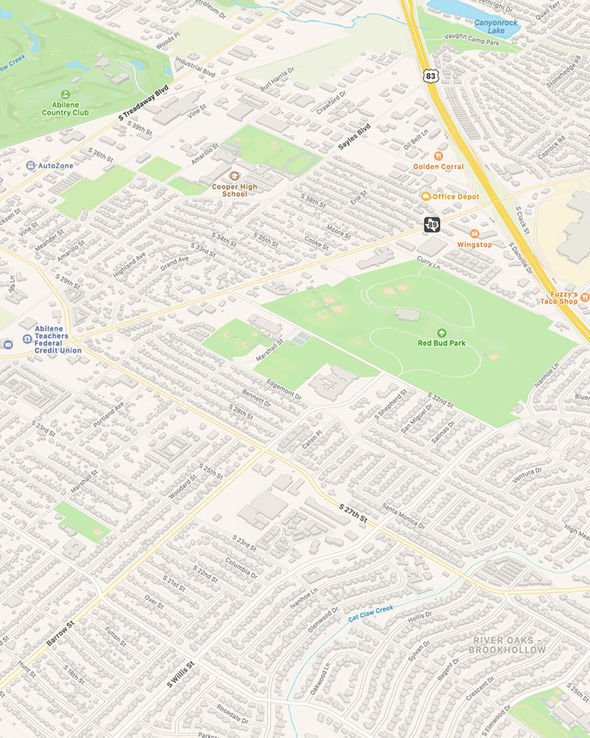 “Apple completed the rollout of this new Maps experience in the United States and will begin rolling it out across Europe in the coming months.”

Of course, the new mapping data joins a swathe of other new features for Apple Maps that rolled out in iOS 13 back in September. By far the most notable of these is what the American firm dubs “Look Around” that’s essentially it’s own version of Google Maps’ Street View. Look Around was initially only supported in San Francisco, but now you can also leverage it in New York City, Los Angeles, Las Vegas, Houston and Oahu “with many more places to come”.

As noted by Apple’s senior vice president of Internet Software and Services, Eddy Cue, all the new data for Apple Maps was gathered from the ground-up, meaning the firm is collecting its own data and not leveraging pre-existing information from third-parties.

Cue explained: “We set out to create the best and most private maps app on the planet that is reflective of how people explore the world today.

“It is an effort we are deeply invested in and required that we rebuild the map from the ground up to reimagine how Maps enhances people’s lives — from navigating to work or school or planning an important vacation — all with privacy at its core.

“The completion of the new map in the United States and delivering new features like Look Around and Collections are important steps in bringing that vision to life. We look forward to bringing this new map to the rest of the world starting with Europe later this year.”

Although US users certainly have a huge reason to to give Apple Maps a try over Google Maps (if it’s not their default navigation app already), we still don’t have a precise release date for improved mapping data in European territories.

Of course, Express.co.uk will update you as and when Apple Maps is similarly improved in territories outside of the US.