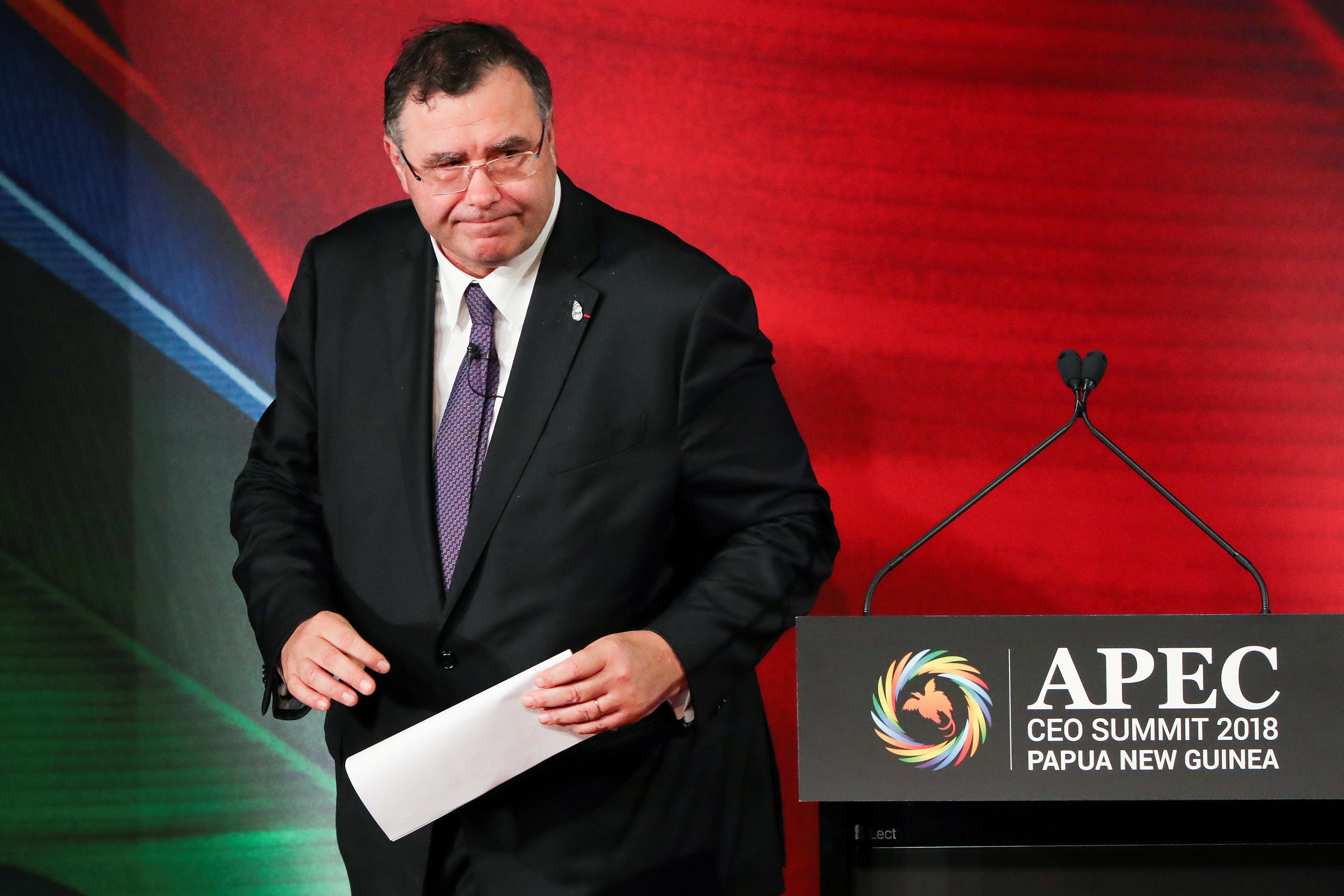 PARIS (Reuters) – Oil and gas major Total will invest heavily in car battery production only if it can compete on a level playing field with Chinese and Asian manufacturers, its chief executive said on Friday.

Battery maker Saft, a unit of Total, said in May that it planned to invest more than 200 million euros ($233 million) in a next-generation European battery alliance project to research, develop and build a new generation solid-state battery to compete with Asian and U.S. rivals.

Saft’s four-way alliance with Siemens, Solvay and Manz plans to begin mass production of new generation lithium-ion batteries from early 2020, but Total CEO Patrick Pouyanne is concerned that European manufacturers would be operating at a disadvantage to Asian rivals.

“I will not launch the group and Saft in operations worth several billion euros if in the end we do not have the fair competitive framework between us and others,” Pouyanne said at a conference in Paris, adding that some Chinese manufacturers benefit from state aid.

Several projects have been announced in recent months to build battery plants in Europe and last week the German government said it had set aside about 1 billion euros to support battery cell production.

“Today, if you want to provide an electric vehicle in China with a battery, it must be built in China by a Chinese manufacturer,” Pouyanne said.

“That’s a problem and for now the dialogue we’re having with European governments is to know if we can protect ourselves like that in Europe.”

France called on Thursday for European battery manufacturers and carmakers to create a consortium able to meet the growing demand for electric vehicles and compete with dominant Asian producers.

Pouyanne said it was out of the question for the sector to replicate what happened in the solar panel industry, where European companies invested heavily only to close down in the face of Chinese competition.

'Teen Mom 2': Jenelle Evans Says She Did Worse Things on Camera Than Her Husband Shooting the Dog