The BBC has officially confirmed the names that will be joining Chris Chibnall on the writing team for Doctor Who series 11.

Blackman, a former Children’s Laureate, has written over 60 books for children and young adults including the Noughts and Crosses series of novels, and her book Pig-Heart Boy, which was adapted into a BAFTA-winning, six-part TV serial. 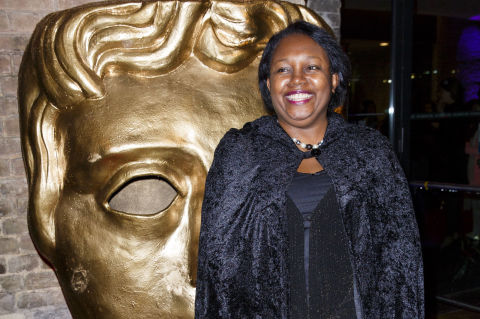 “I’ve always loved Doctor Who,” said Blackman. “Getting the chance to write for this series has definitely been a dream come true.”

Hime was nominated for a BAFTA for his first episode of Skins, and won the Prix Italia for his radio play The Incomplete Recorded Works of a Dead Body. “Writing for this series comes down to the adventure really, and telling emotionally engaging stories to bring everyone along with you,” he said. 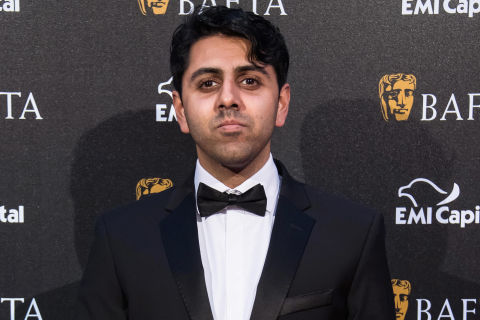 “I grew up watching shows like Star Trek and Quantum Leap on the edge of my dad’s bed, and I loved how they managed to capture the imagination of a kid like me as well as acting as a moral compass,” said Patel. “I never imagined that I’d get to write for Doctor Who – I was pretty thrilled.”

McTighe is the originating writer of Wentworth, the female prison drama that has sold to over 150 countries. He’s written over 100 hours of TV drama and been nominated for five Writers Guild Awards.

“My entire television career has quite literally been an elaborate plan to get to write Doctor Who – and no one is more shocked than me that it paid off,” McTighe said.

“I’ve been having the time of my life working with Chris, and writing for Jodie and the new team, and can’t wait for everyone to see what we’ve been up to.”

Finally, Wilkinson has been selected as a Screen International Star of Tomorrow and has had two screenplays featured on the Brit List.

Her TV scripts include the critically-acclaimed BBC five-parter The Life and Adventures of Nick Nickleby, while her theatre work has won prizes including the Verity Bargate Award.

“I loved the show and felt like it might be a good fit for me,” she said. “But I knew it was really hard to get onto. So quite frankly I’m still pinching myself to be here!” 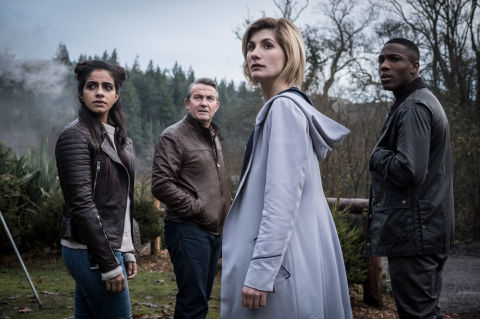 Doctor Who showrunner Chris Chibnall said: “We have a team of writers who’ve been working quietly and secretly for a long time now, crafting characters, worlds and stories to excite and move you. A set of directors who stood those scripts up on their feet, bringing those ideas, visuals and emotions into existence with bravura and fun.

“Hailing from a range of backgrounds, tastes and styles, here’s what unites them: they are awesome people as well as brilliant at their job. (It matters!) They love Doctor Who. And they’ve all worked above and beyond the call of duty in an effort to bring audiences something special, later this year.”

Doctor Who will return to BBC One in October.

Thug boasted “I done that c***” after stabbing dad in neck

‘Stop it at all costs’: The blockade of Northern Pulp Mill continues