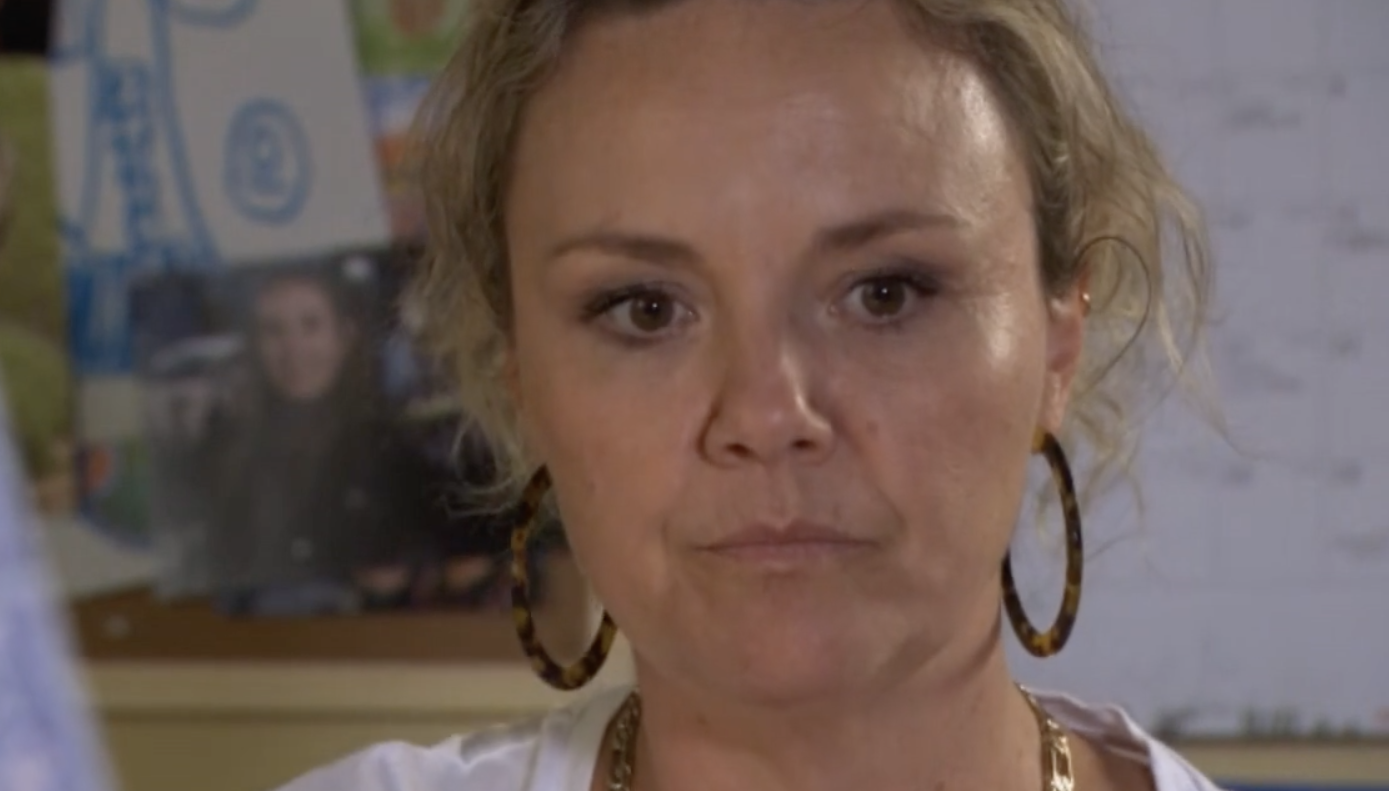 Janine Butcher (Charlie Brooks) decided to book an appointment for a termination in EastEnders after a conversation with Mick Carter (Danny Dyer) gave her all the information she needed to know.

The show’s resident schemer was left reeling after a trip to the hospital led to her finding out that she is pregnant.

Sonia Fowler (Natalie Cassidy) was insistent that she relay the discovery to Mick, but Janine struggled to do so, revealing that she fears a baby may push him into Linda’s (Kellie Bright) arms.

Mick, as viewers know, is evidently still very much in love with ex-wife Linda, and came to her aid this week when her legal brief proved to be less than reliable.

He returned to the Vic to make a few phone calls, determined to find Linda a better solicitor, which is when Janine approached him to inform him of her pregnancy news.

She reconsidered, however, when Mick discussed Annie’s presence at the pub, revealing that he’ll be happy when she’s back with her mum, leaving Janine convinced that he didn’t want another baby.

After giving it some more thought, she resolved once more to open up to Mick about the baby, but this time Mick fully admitted that he didn’t plan on having any more kids – a conversation sparked by Frankie Lewis’ (Rose Ayling-Ellis) decision to leave the Square.

As a result, Janine refrained from telling Mick the truth and subsequently phoned the clinic and made an appointment for an abortion.

‘I’m doing it tomorrow’, she told Sonia, ‘I just want this baby gone.’

Will Janine go through with it? Or will she reconsider? What’s more, will Mick find out?

EastEnders continues Thursday September 21 at 7:30pm on BBC One.

China flaunts its fighter jet amid tensions with US and Taiwan

Japan quake toll up to 18 as rescuers dig through landslides