The nation celebrated the Queen’s Platinum Jubilee earlier this year with parties up and down the country, a church service at St Paul’s Cathedral and an unforgettable concert outside Buckingham Palace. Sadly, just a few months later, Her Majesty passed away at the age of 96, leaving the United Kingdom in mourning. Express.co.uk has everything there is to know about watching the Queen’s funeral which will take place on Monday, September 19.

How to watch Queen Elizabeth II’s funeral on Sky

Prior to the funeral proceedings beginning, presenter Kay Burley will be reporting live from Westminster Abbey with early morning updates from 5am.

She will be outlining to Sky viewers how the day will unfold and who could be in attendance.

From 9am, it will be the turn of Anna Botting and Dermot Murnaghan who are going to begin the special broadcast of the funeral procession.

This will start with Anna reporting from Westminster with live coverage of the State Funeral Service at 11am. 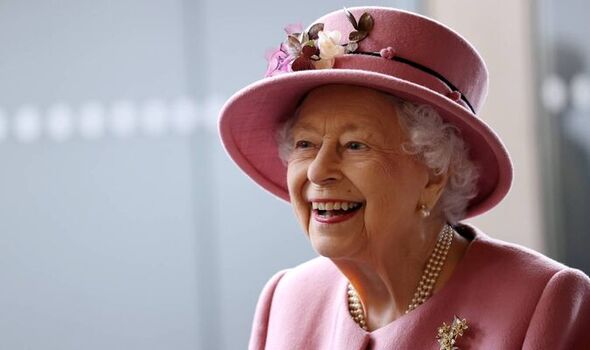 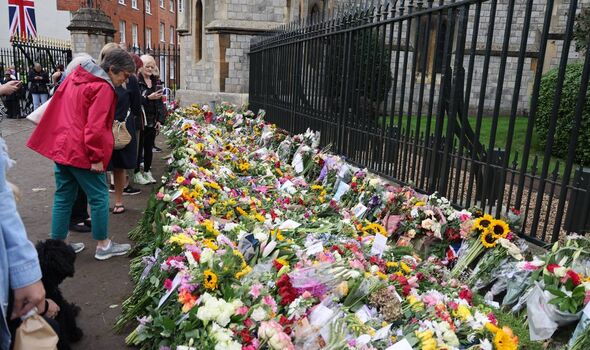 Dermot is then going to take over from Anna at 2pm, reporting from Windsor Castle as the procession makes its way from Westminster Abbey to Wellington Arch.

It will then conclude at St George’s Chapel at Windsor Castle, via the Long Walk.

As well as covering the funeral itself, Sky is also going to have royal events commentator Alastair Bruce providing analysis of the historic events as they unfold.

Meanwhile, Kamali Melbourne and Gillian Taylor are going to be at Windsor Castle and London respectively, talking to the crowds who come to pay their respects. 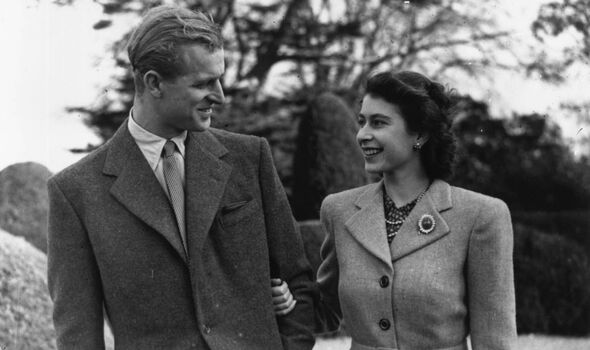 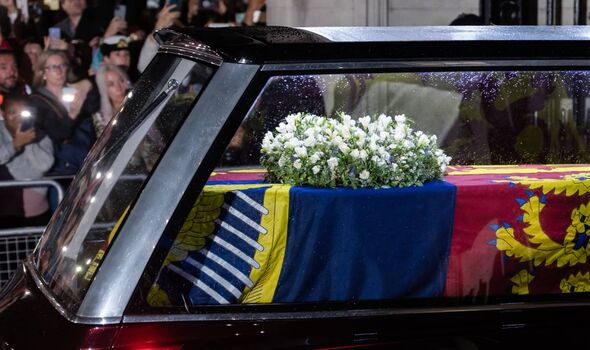 Following the service, it will be Mark Austin’s job to reflect on the day from Buckingham Palace.

He will be looking back at some of the key moments from 7pm, ahead of the daily round-up at 9pm.

Anna is then going to return to conclude the coverage for the day with the News at Ten live from the Palace.

Sky coverage of the funeral will be accessible on the Sky News app, website and social media channels.

How to watch Queen Elizabeth II’s funeral on ITV

Coverage of the funeral will begin with Good Morning Britain which will start in its usual time slot of 6am.

The breakfast show is going to preview the funeral, before extensive coverage throughout the day from Westminster Abbey.

In the evening, a documentary film chronicling the events of the past 10 days, from Her Majesty’s death to the State Funeral, will be shown.

After this, there will be a special programme focusing on the funeral itself at 9pm, followed by an extended News at Ten.

ITV has confirmed that all of the day’s programming from 6am to midnight will be simulcast on all of ITV’s main channels as well as the ITV Hub.

The events will be shown live and uninterrupted so not a moment will be missed by viewers.

This is going to be the largest outside broadcast in ITV’s history.

Lonely man, 86, eats at school 4 times a week to stop him being ‘down in dumps’

Liars are more likely to believe other lies, study says