I'M A Celeb's Olivia Attwood revealed her "real hair" after getting her extensions removed.

She was first known to millions in 2017 as the blonde bombshell from Love Island. 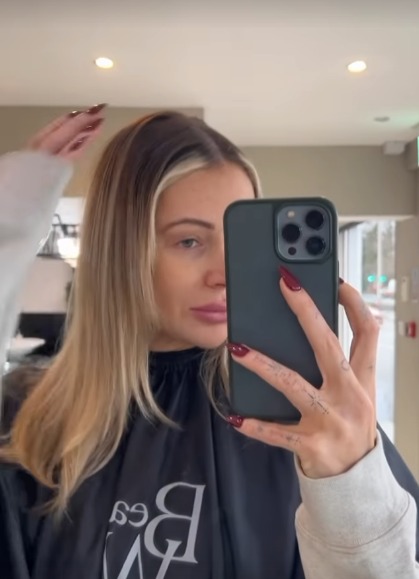 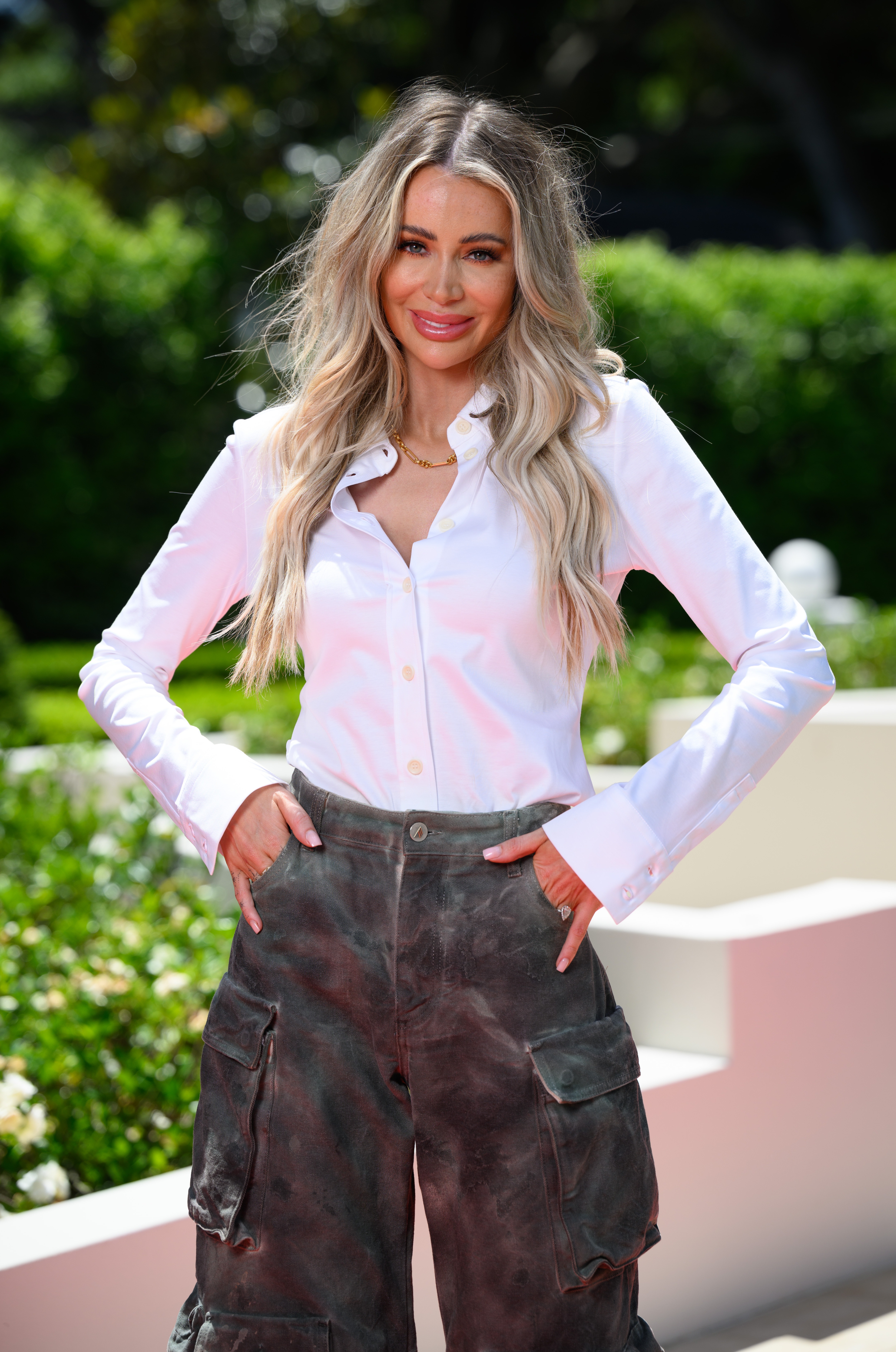 And Olivia, 31, has kept her signature tresses long, bright and bouncy since.

But she looked pleased with the results in her recent video on Instagram after growing out her highlights.

Showing off a couple of inches of darker roots, Olivia said: "OK so extensions are all out, this is my natural hair now.

"I'm actually quite pleased with it. It's grown so much. I've obviously got a big, thick, dark, natural root there. And we're going to do something softer today." 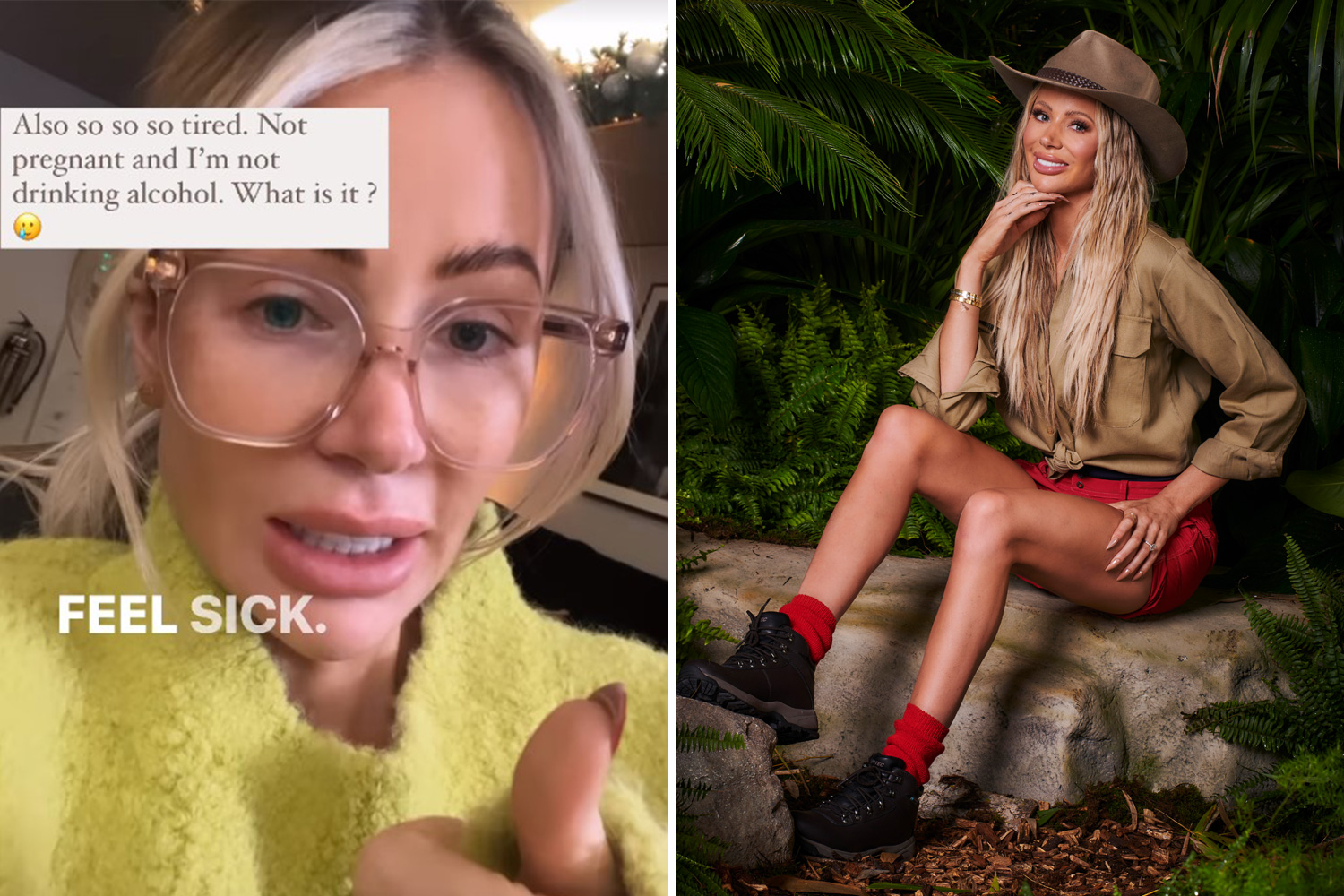 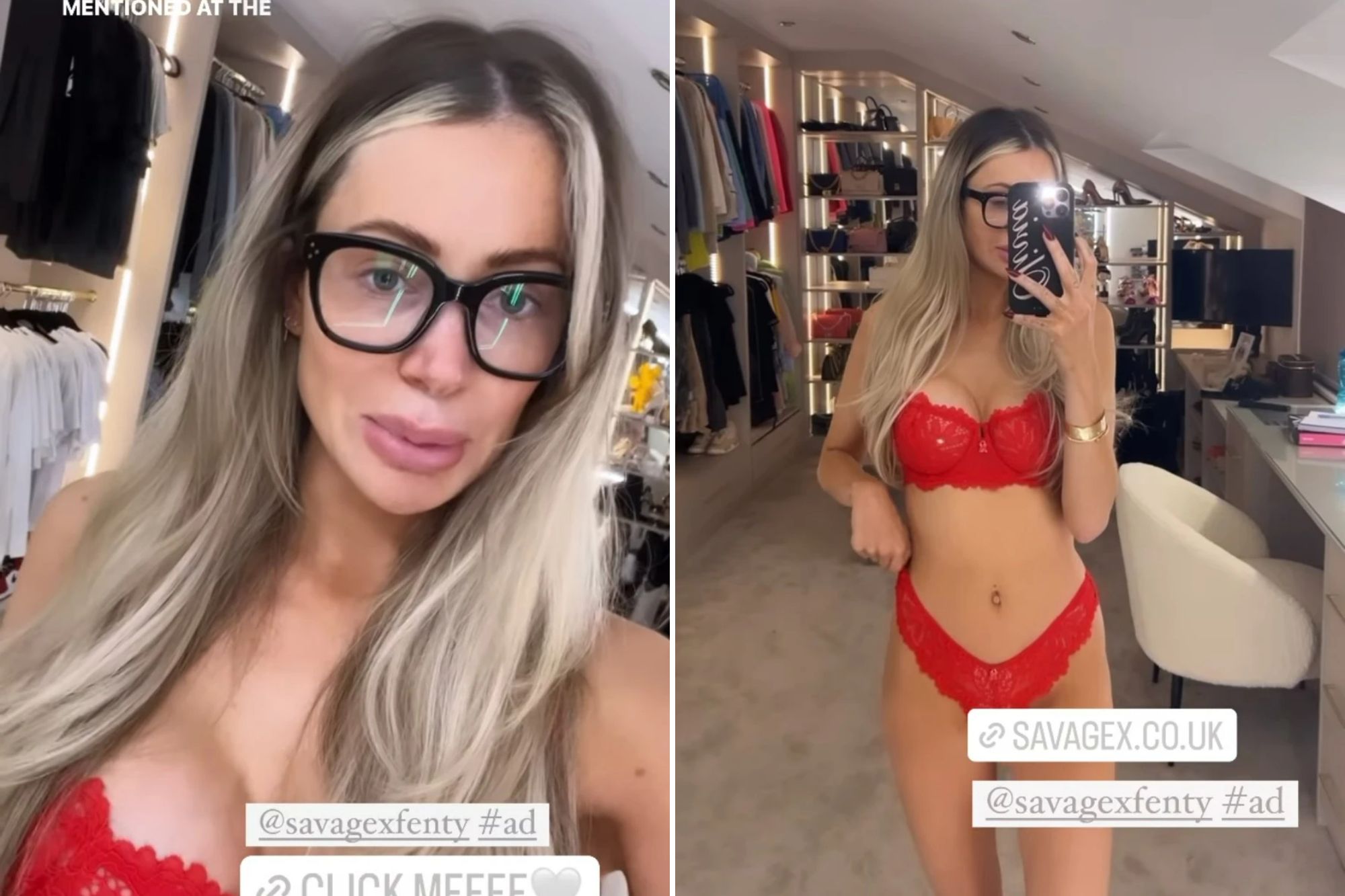 In her follow up stories Olivia sported a new set of highlights in foils and later revealed the blended result at the root.

She also opted for a curtain of "Scandinavian blonde" extensions.

She said: "The finishedddd product. A softer colour with slightly more on the length. So happy…"

The TV star was forced to pull out of I'm A Celebrity after just 24 hours and then wasn't allowed back because of the show's strict Covid rules. 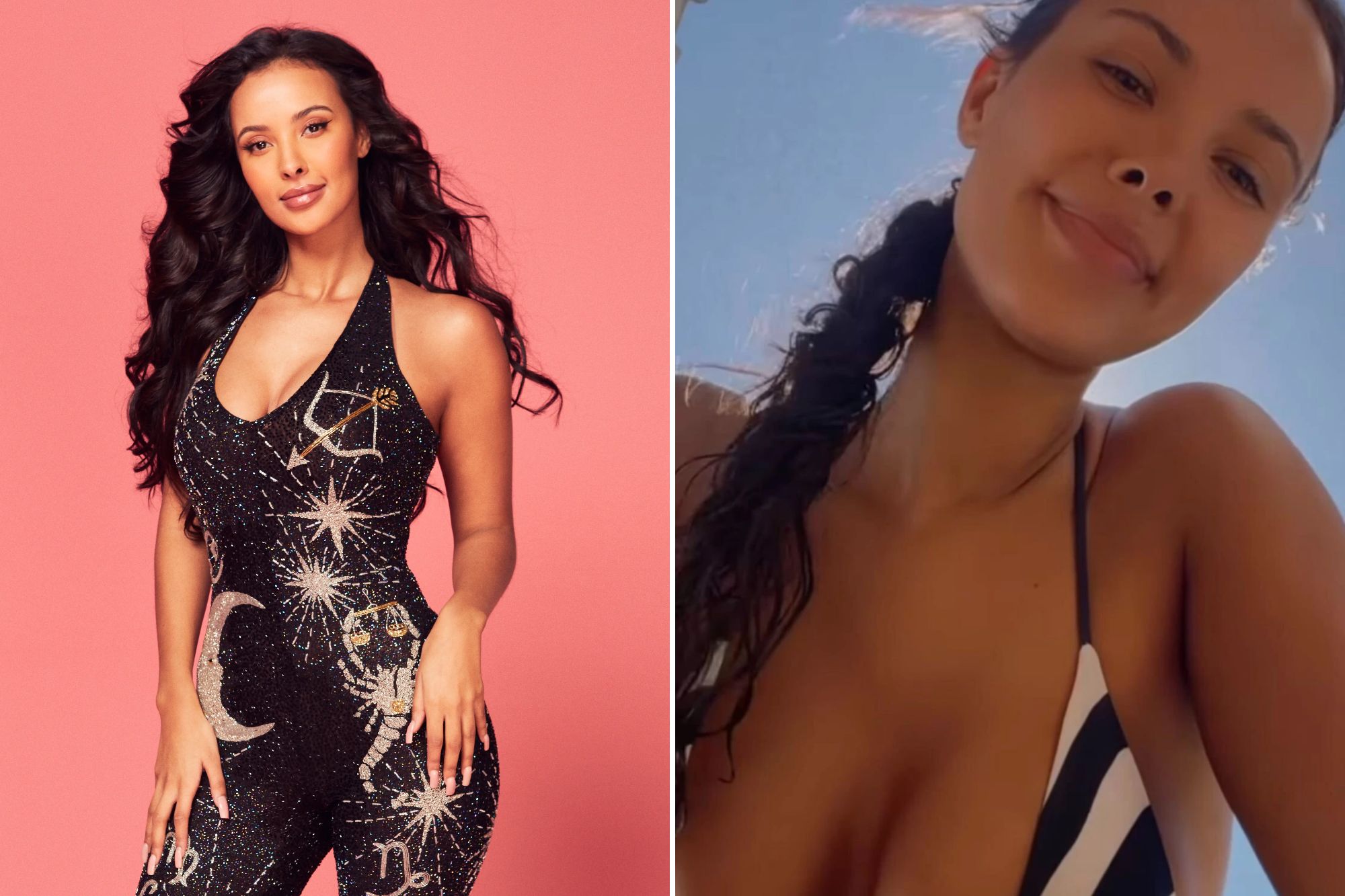 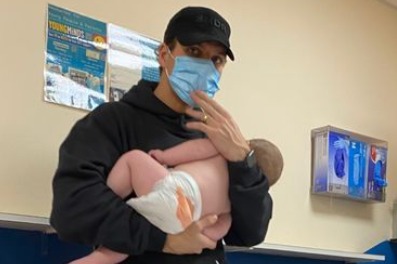 It was later revealed through blood tests she had anaemia.

The blood condition, often caused by low iron, affects a third of the world's population.

It is usually mild but it can leave sufferers tired and low on energy. In more severe cases, it requires blood transfusions.

After returning home Olivia denied being pregnant after falling sick on set of another project.

She told fans: "So, so tired and not pregnant and I'm not drinking alcohol, what is it?"

But she says her remedy is "sparkling water, loads of lemon and ice". 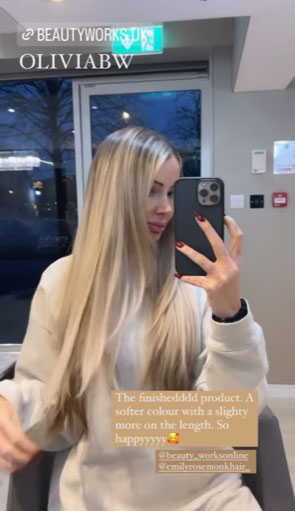 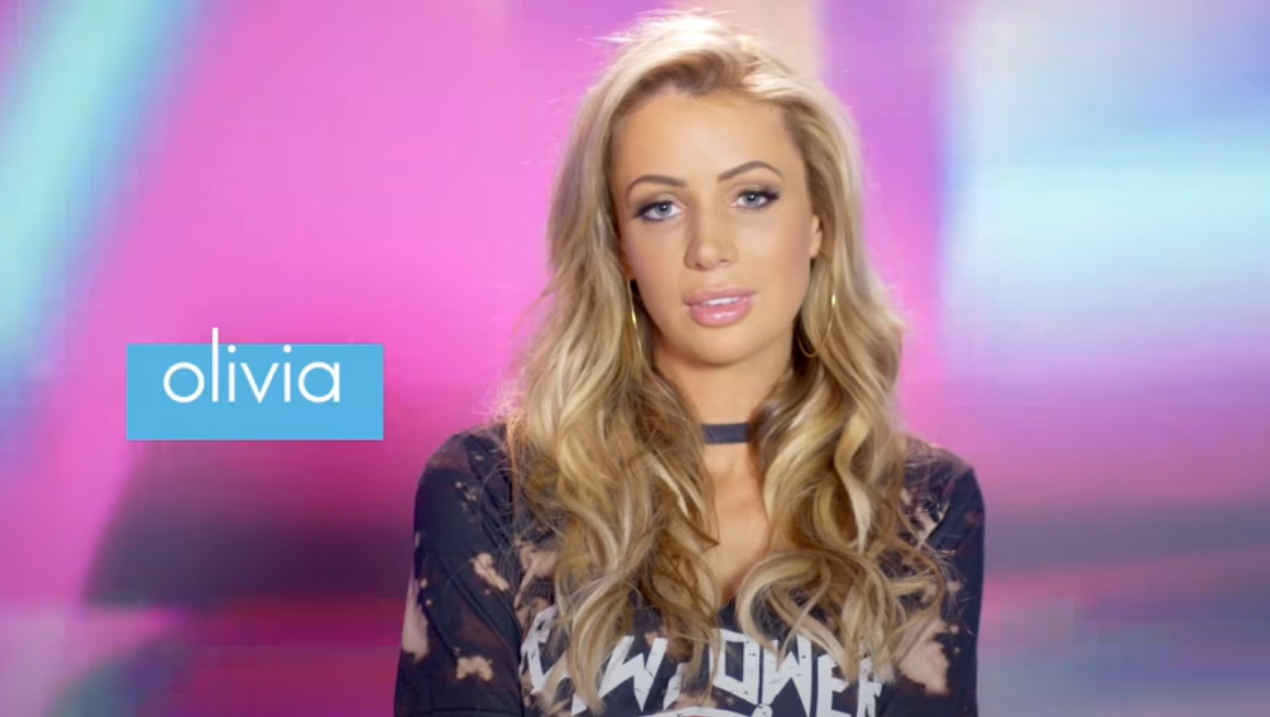