Home » TV & Movies » Nigel Havers slams ‘hostile’ Andrew Marr: ‘You don’t get anything out of MPs’

Nigel Havers, 68, presenter of new BBC show The Bidding Room, had a few home truths for renowned political journalist Andrew Marr. Slamming him for his “hostility” towards MP interviewees, Nigel questioned “Why can’t we work together?” at a time where the nation needs as many straight answers from the government as possible.

Andrew Marr is very hostile towards whichever MP is sitting opposite

As the coronavirus pandemic continues to cause a threat to public health, the UK government are slowly relaxing the lockdown rules in order to get back to some sort of “normal life”.

Government ministers appear on TV every day, doing various interviews for flagship shows such as BBC Breakfast and ITV news, but it appears each MP at one point during this crisis has come under fire for not being direct or willing to answer questions the public want to know.

Taking to social media, viewers have raged at the “incompetence” of certain ministers as they continue to evade certain questions about the rules and certain “mistakes” that have been made.

But others look at it from a different angle and place the blame on the presenters asking the difficult questions.

Nigel is among those who disagrees with the BBC’s coverage of such topics in particular, and admitted he doesn’t watch the news anymore. 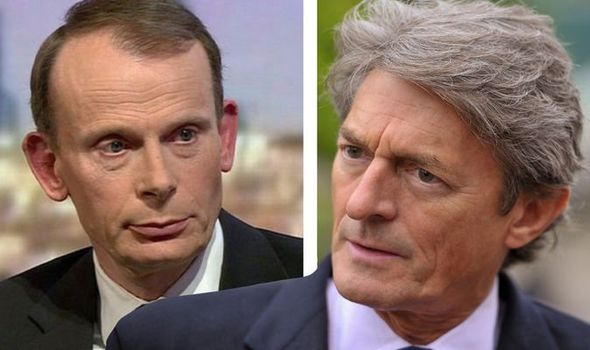 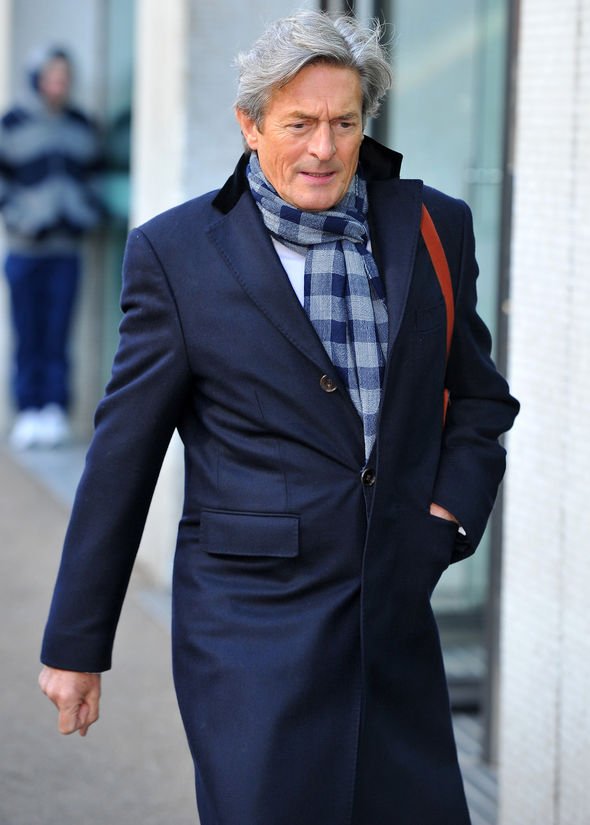 “The BBC has been nothing but doom and gloom. The general public need support and optimism, but that’s not coming from anywhere.

He then targeted one presenter who he feels is especially “hostile”.

“Andrew Marr is very hostile towards whichever MP is sitting opposite,” he described.

“The MP then goes on the defensive and you don’t get anything out of them. Why can’t we work together?”

Nigel also added that he comes from a political background, where his father Baron Havers, a former attorney general, was a politician back in the day. 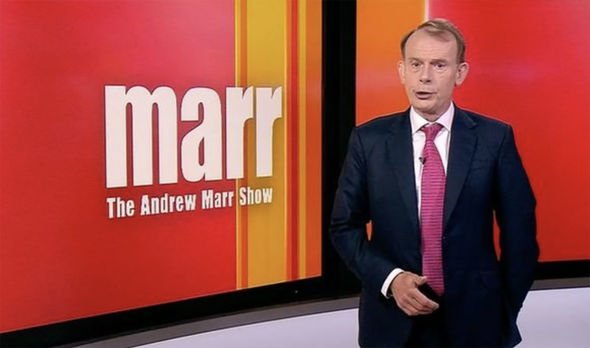 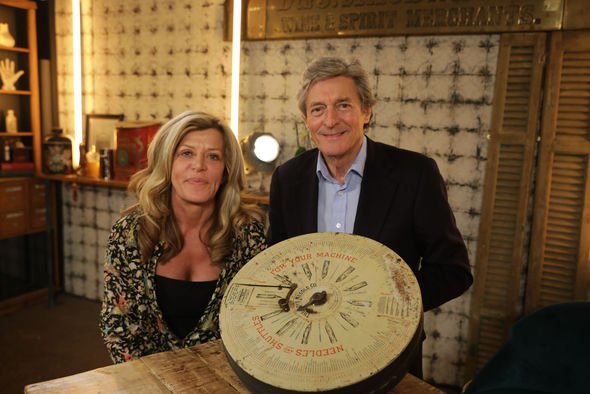 “My father was a politician in the days when you had a day job and did politics at night in your spare time as a civic duty,” he recalled.

“Nowadays, they leave Oxbridge and go straight to the Westminster bubble.”

Although describing himself as “well informed” in the world of politics, his talents resonate elsewhere – in entertainment.

This year saw Nigel set up his new daytime show The Bidding Room, described by some as a hybrid of Four Rooms and Antiques Roadshow with some added charm of The Repair Shop, whose creators are behind the series.

The BBC program features some of the most intriguing possessions brought in by members of the public for an expert to value, before they face five dealers who bid against each other to purchase the item.

And the experts have seen it all from a battered teddy bear to a 1930’s hairdryer – nothing is wasted here!

Working with antiques is something of a passion for Nigel, but a passion so big his wife has had to implement strict rules.

When asked by the publication is he is interested in antiques himself, he replied: “Yes. I bought stacks of stuff during the pilot episode, but my wife this time said ‘Please, don’t bring anything else, we’ve nowhere to put it.’

“I did co-buy a bottle of wine for £500 with the experts, and we drank it together. It was a bottle of Château La Prade from 1959 and it was absolutely delicious!”

But the TV star admitted he has some particular specialities he looks out for, including 20th-century British painters and…. stuffed fish.

“I have a small Edward Seago that I bought at auction,” he revealed.

“I also collect stuffed fish. Years ago, I used to live on a river and I found a stuffed trout in a local shop so I got interested in them, they’re incredibly collectable.”

Mrs Havers needs to watch out, there could be a trout about!

Nasa Voyager 1: What does it do and where in space is it right now?

OnePlus 7: Android fans may have just been given a huge reason not to buy this phone