EMMA Corrin rose to fame after playing Princess Diana in The Crown.

The star has some impressive acting credits, but who are they? 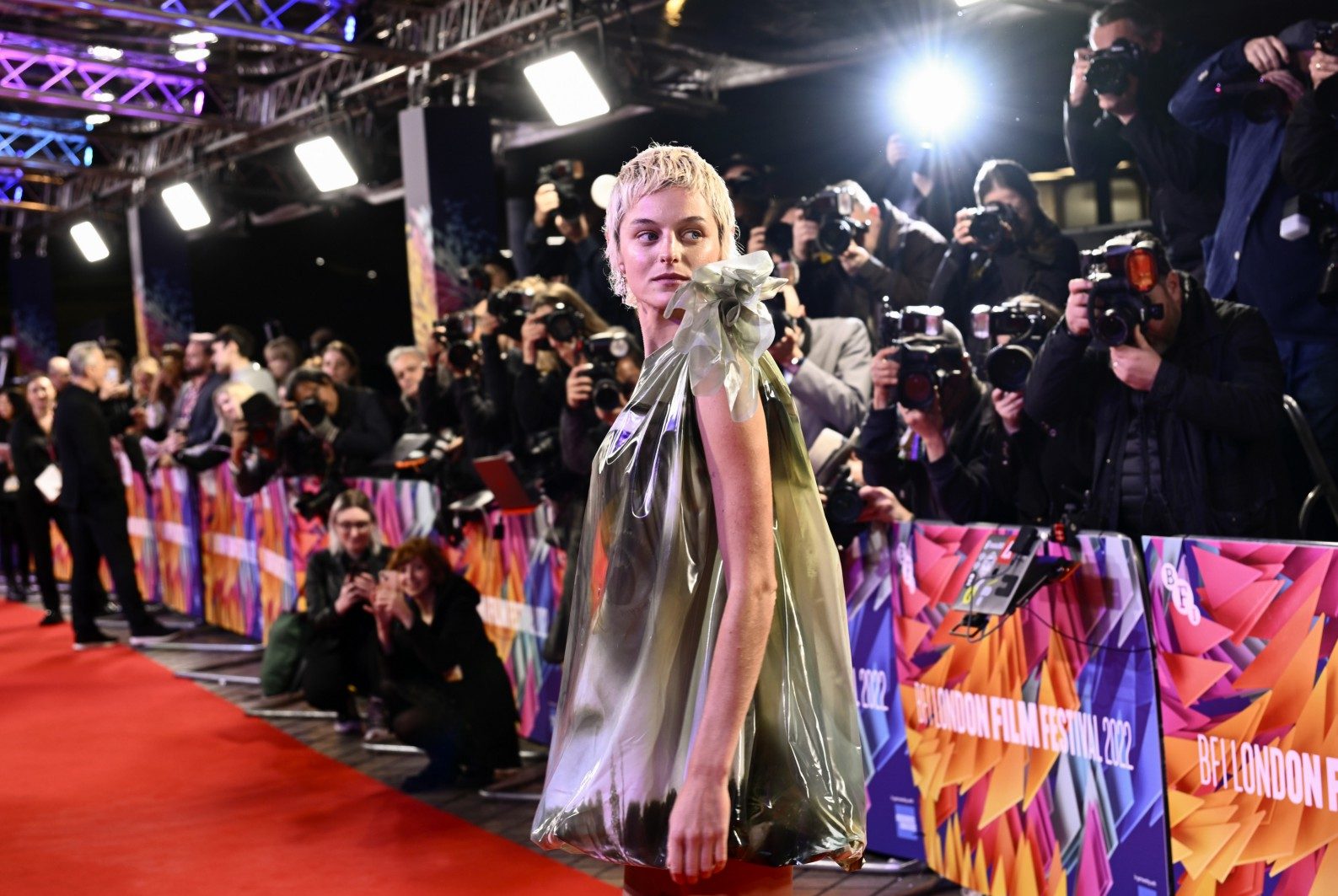 Who is Emma Corrin?

Emma is an English actress who was cast to play Princess Diana in The Crown.

Before this Emma was a relative newbie with regards to the acting industry.

Their credits now include playing Esther Carter in an episode of Grantchester in 2018.

They have also been in My Policeman alongside Harry Styles.

How old is Emma Corrin?

The Crown's creator, Peter Morgan, said of the actress: "Emma is a brilliant talent who immediately captivated us when [they] came in for the part of Diana Spencer.

"As well as having the innocence and beauty of a young Diana, [they] also [have], in abundance, the range and complexity to portray an extraordinary woman who went from anonymous teenager to becoming the most iconic woman of her generation." 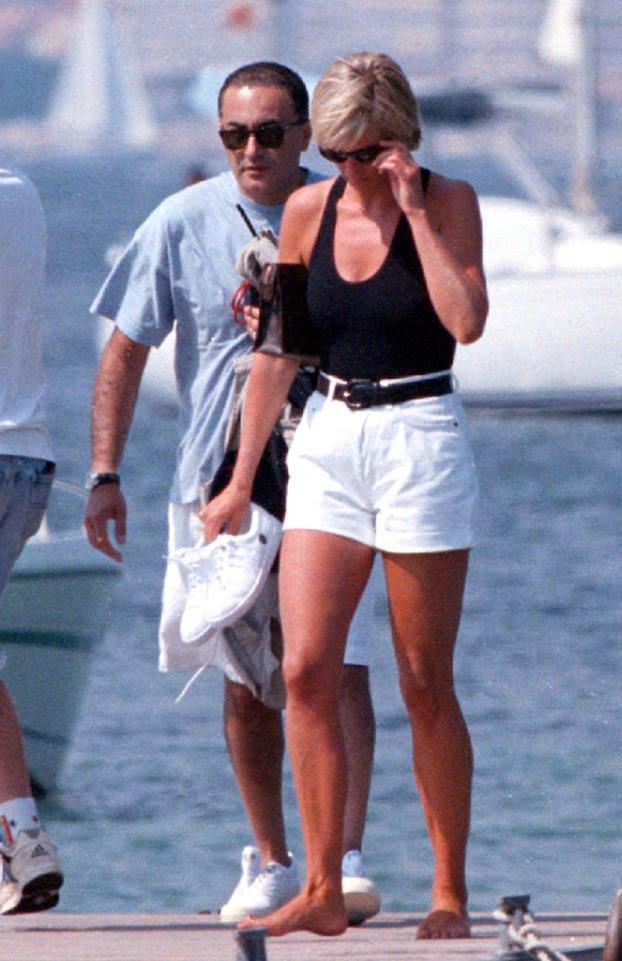 The life and tragic death of Dodi Al Fayed 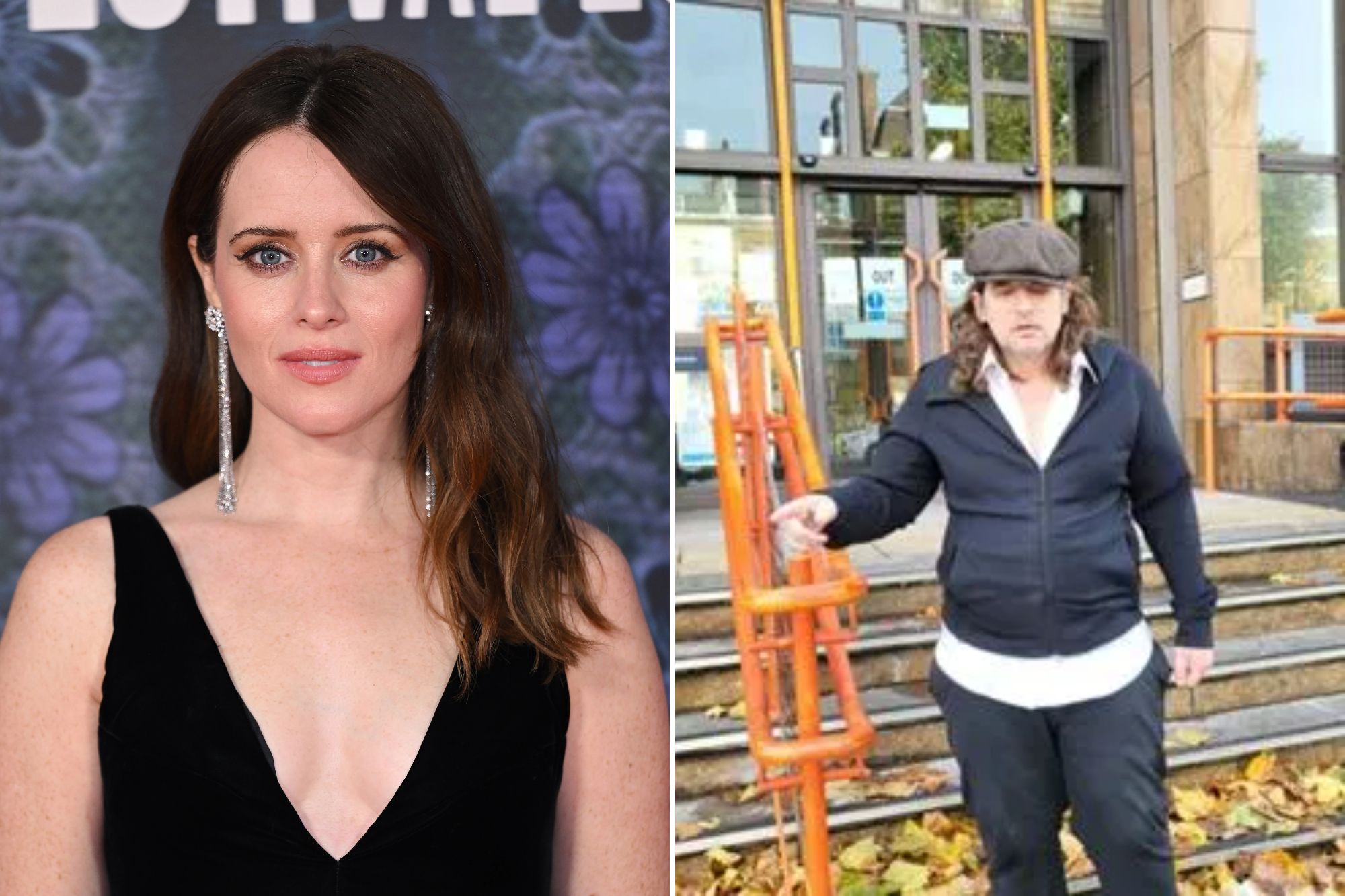 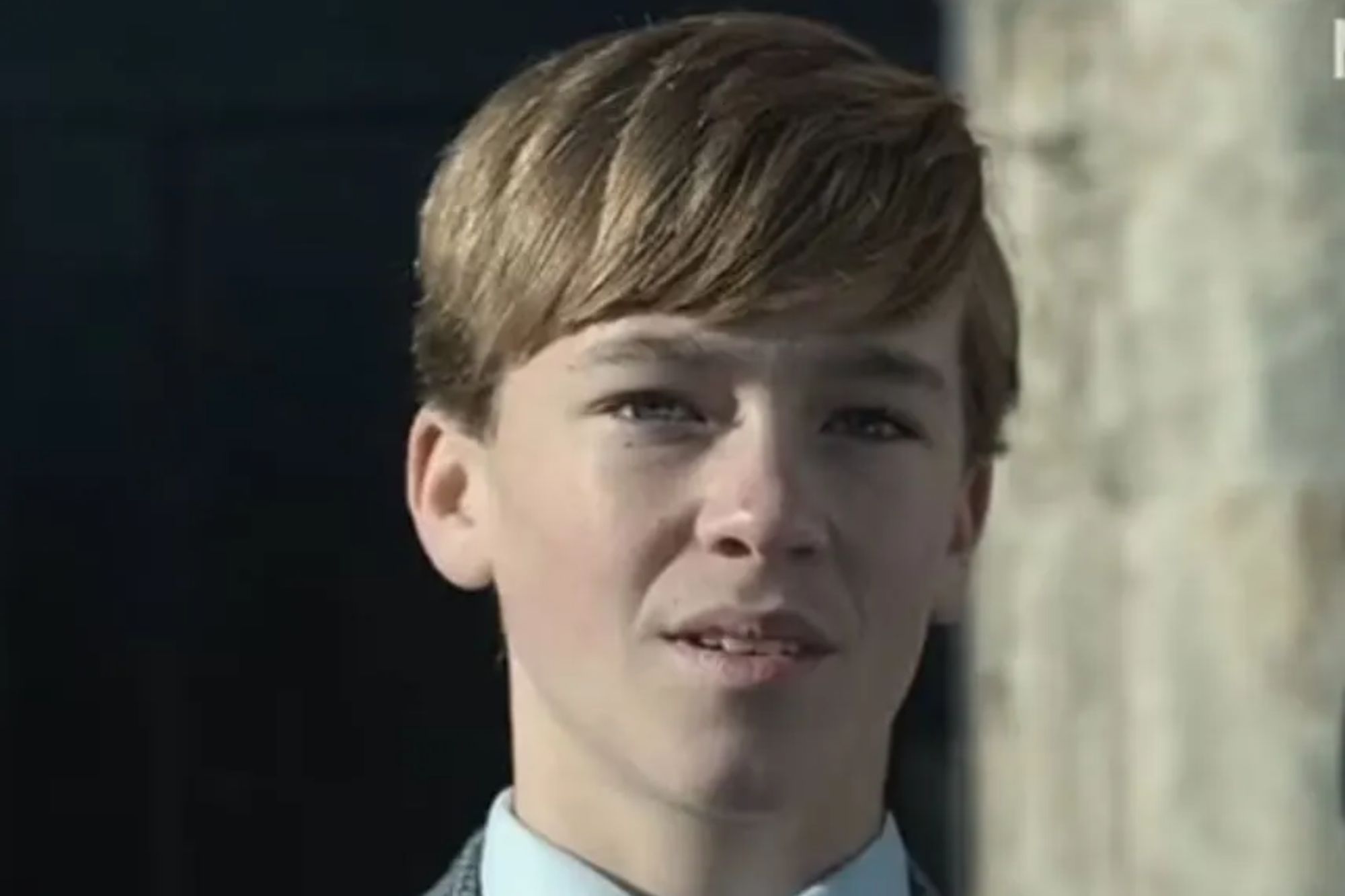 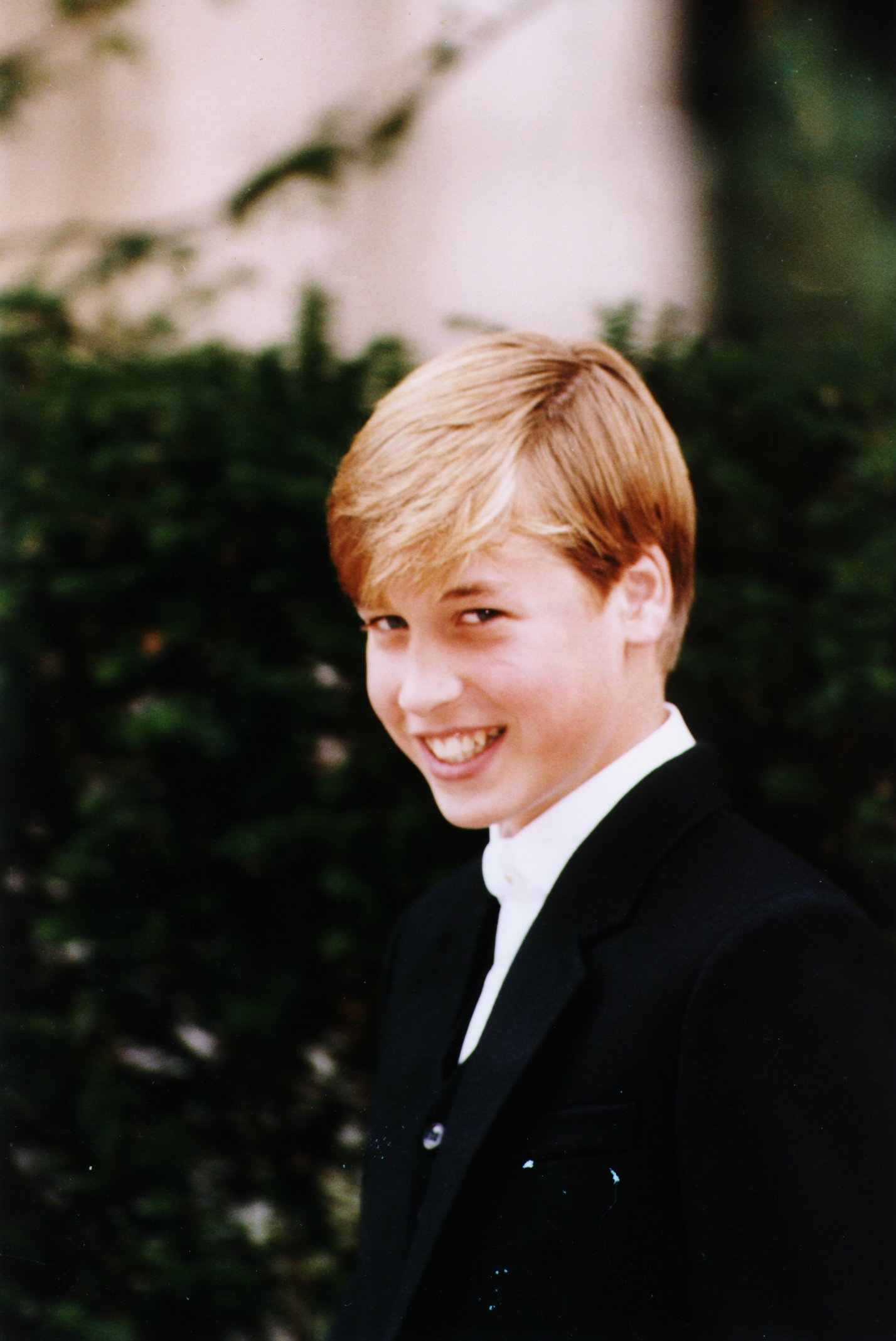 This is who plays Prince William in The Crown

When did Emma Corrin make their debut on The Crown as Princess Diana?

Emma made their debut on The Crown in season 4.

The fourth series centred around Margaret Thatcher, played by Gillian Anderson, and Diana.

MAPLE Links up With STAY MADE for SS20 Capsule