Cobra Kai season five is here and the Netflix hit features many original characters from The Karate Kid films. In the new season, Chozen is staying with the LaRussos at their home, acting as their personal security. Express.co.uk has all you need to know about how old the star is now.

How old is Yuji Okumoto?

Yuji Okumoto is a Japanese American actor and Eagle Scout who is known for his roles in The Karate Kid films.

He used to be Daniel’s (Ralph Macchio) rival in the 1986 film, but he quickly became one of the heroes.

The star started studying Karate when he was 13 years old and during his time in The Karate Kid film, he had a brown belt.

He was 27 years old at the time and had learned skills in other martial arts, such as Kung Fu. 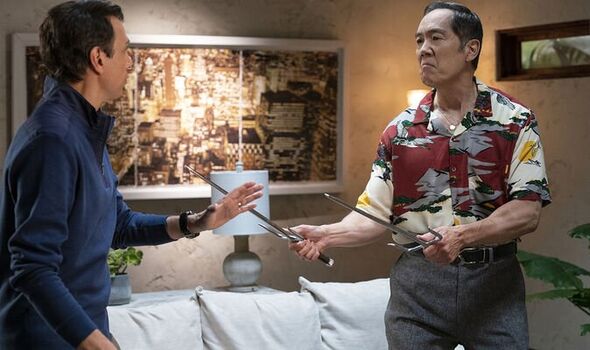 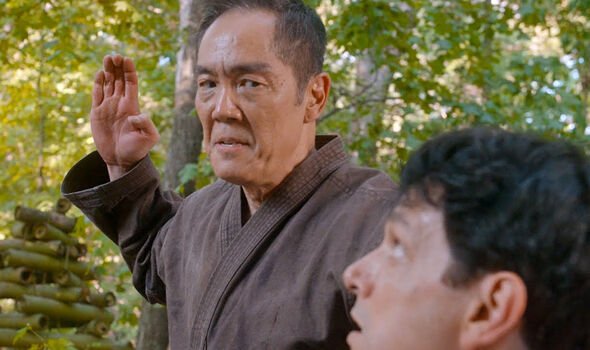 Fans may be surprised to hear he is now 63 years old, having been born in April 1959.

In 2021, 35 years after the film came out, he reprised his role for season three of Cobra Kai.

He only appeared in two episodes of season three, and the final episode of season four.

Yet in the latest outing, he was bumped up to one of the main stars of the show. 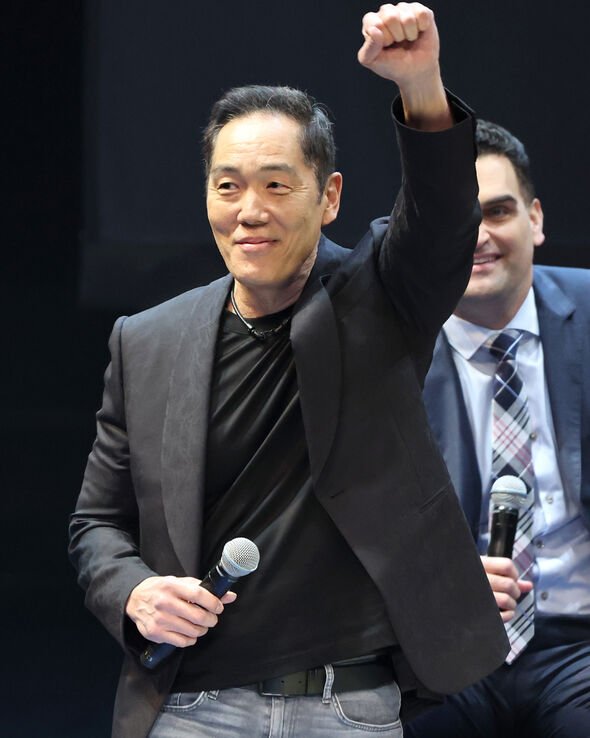 He provides plenty of comic relief in the otherwise action-packed season, which is full of intense battles.

After realising that John Kreese (Martin Kove) and Terry Silver (Thomas Ian Griffith) were the real enemies, he joined forces with Daniel.

He stood by his new friend’s side when Daniel’s wife, Amanda (Courtney Henggeler) thought he had taken the feud too far.

Chozen transformed from the main antagonist in his early days to a close ally of Daniel’s.

Yuji spoke to CBR about his experience working on season five and who he would like to have more screen time with.

DON’T MISS…
The Last Kingdom film theory: Finan missing from Seven Kings Must Die? [THEORY]
Yellowstone: Who is Melanie Olmstead? What happened to her? [INSIGHT]
Yellowstone 1883 family tree: Who are James and Elsa Dutton to John? [EXPLAINER] 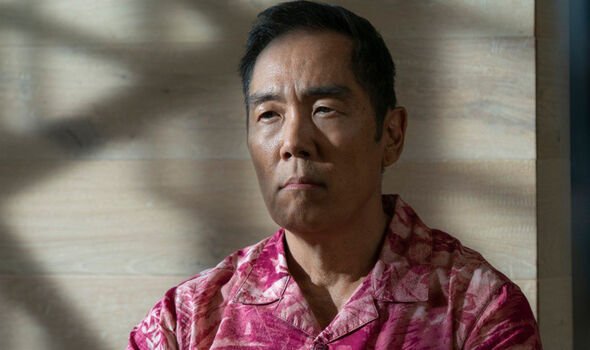 He said Terry star Thomas was great fun to work with, saying: “Thomas brings so much to this wonderful experience.

“Working opposite him was so easy and comfortable, and it just kind of made me want to match all that stuff.

“Whatever he gave me, I gave him back, so it was like this wonderful give and take that we had.

“I love the chemistry because I’d never worked with Thomas prior to this, so that was one person [I] actually was looking forward to working opposite.”

He also described Johnny (William Zabka) as being “funny as heck”.

Yuji was born and raised in LA as a third-generation Sansei and he now lives in Seattle.

The star is married to his wife Angela and they have three daughters together.

When he is not filming, the couple own a Hawaiian-themed restaurant called Kona Kitchen/Yuji Lounge.

His other recent projects include the film The Paper Tigers and New Girl.

All 60 Grammy Best New Artist Winners, From The Beatles to Adele