Britons living on the island of Mallorca will be among many in Spain who now face a dilemma – give up driving or resit their driving test in Spanish, thanks to the latest Brexit discord. The Balearic island saw a spike in people applying to transfer their licence without having to retake the test before the change came in, but some may have missed out.

When the UK left the EU at the start of January last year, it became a third country when it came to driver regulations, meaning licences from Britain are only valid in Spain under certain circumstances.

A British driver can use their licence in the first six months of being in the country, provided it is valid, and if they applied for an exchange before December 31, 2020.

However, the Direccion General de Trafico (DGT), Spain’s driving authority, notes that those exchanges would only be processed “provided that they have been verified by the United Kingdom authorities before January 1, 2021”.

Otherwise, from May 1 this year, any expats living in Spain cannot drive using a UK licence, and “will have to obtain a new Spanish driving licence”. 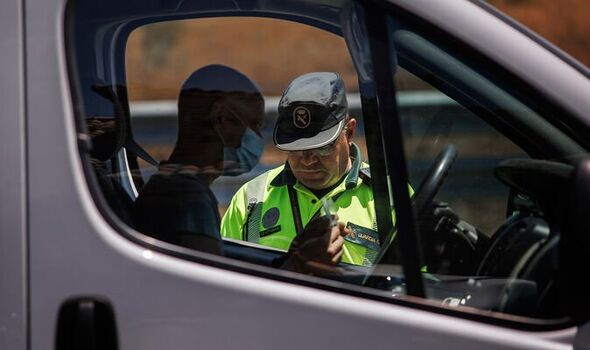 Aside from the cost and effort involved with retaking a driving exam, Britons face the daunting task of doing it all in another language.

The licence issue is one of several post-Brexit snags that the UK Government has been locked in negotiations with EU counterparts over.

The Department for Transport is still in talks with the Spanish authorities, though it was hoped that the issue may have been resolved by now.

Hugh Elliott, the UK’s ambassador to Spain, said last week that he shared the frustrations of those caught up in the diplomatic delay. 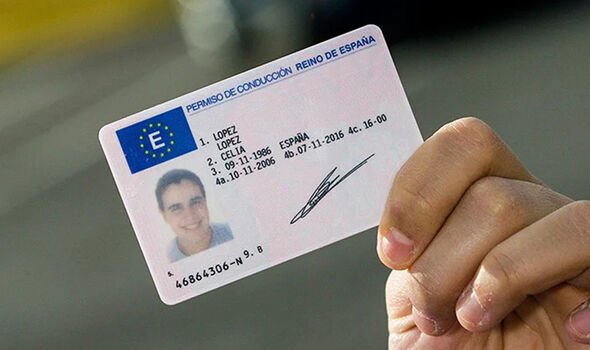 He said last week: “I remain very optimistic that we will reach an agreement and hope it will be soon. But as I say, I can’t give you a definitive timetable.

“And so the advice that we have been giving all along, which is that you should consider taking the Spanish test if you need to drive urgently, remains valid.”

An estimated 282,000 British nationals are registered as living in Spain alone as of 2021, with islands such as Mallorca becoming popular destinations for holiday and retirement homes.

According to transport data cited by local outlets, many Britons who remained in Spain after Brexit chose to exchange their UK licences for Spanish ones in the run up to the deadline. 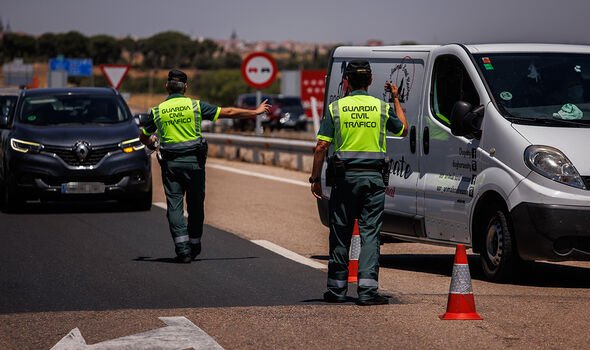 This then dipped to 569 in 2021 as the time in which British nationals could apply for an exchange or renewal passed.

By April 30 this year, there were just twenty-two licences exchanged, ten of which were in Mallorca. 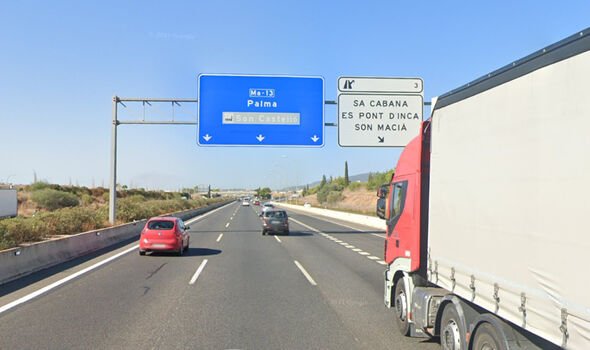 Those who failed to meet the deadline and do not want to go through taking the Spanish driving test face having to abandon their cars while living in the country.

If they do not, they reportedly face a fine of up to €500 (£436) if they are caught on the roads without the right paperwork.

One in three have problems with controversial smart meters

Jon Gosselin to His Kids: I Don’t Suck Anymore! Please Come See Me!