Simon Dunn, the first openly gay man to represent any country in the sport of bobsleigh, has been remembered as a kind and generous athlete and community leader after his death at 35 years old.

The sports star was well known for his success in bobsleigh and played with Sydney’s gay and inclusive rugby union club, the Sydney Convicts, for more than 10 years. 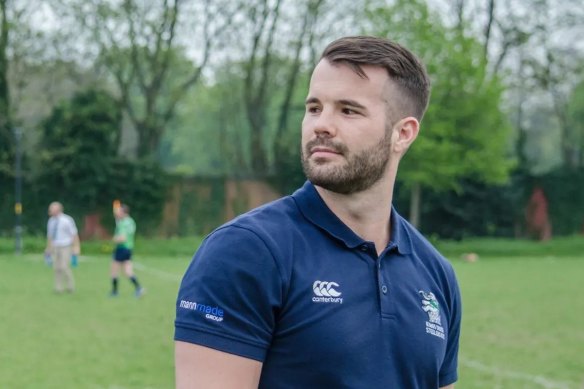 His death was confirmed by agents Ruby Rose Management, and NSW Police, who said his body was discovered at his unit in Crown Street, Surry Hills, in Sydney’s inner city.

“The body is believed to be that of the 35-year-old occupant,” a police spokesperson said in a statement. “Officers from Surry Hills Police Area Command have commenced inquiries into the circumstances surrounding his death, which is not being treated as suspicious.”

Dunn’s agents said the athlete “was loved, adored and respected within our community worldwide”.

“Simon was passionate about giving back to the community and volunteering, he gave his time and [used] his profile to help multiple charities,” the statement read. 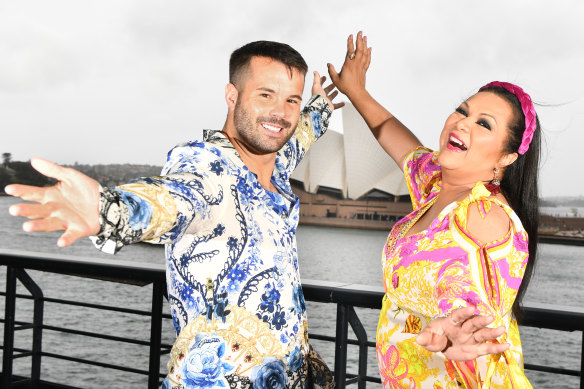 The Bobby Goldsmith Foundation, an HIV support charity for which Dunn was an ambassador, described him as a “selfless, compassionate and kind individual who treated everyone equally, stood up for marginalised and vulnerable people and called out injustice”.

“He was a passionate advocate for LGBTQIA+ representation in sport, speaking about his experiences of homophobia in his younger years,” the group’s statement said. “He was determined to make a positive change in sporting culture throughout the world and his tireless efforts to promote inclusion and equality in sport will continue to inspire future generations.”

“I’ve not only lost my first love but a very special lifelong friend. I will cherish the beautiful moments we spent together,” he said on Instagram.

Dunn represented Australia in the national bobsleigh team at the 2018 Winter Olympics in Pyeongchang. He was voted the “world’s hottest man” by Attitude magazine in 2015, and wrote columns for various LGBTQIA+ publications around the world.

He grew up playing rugby league but “when I first came out, I tried to fit into the ‘normal’ gay image: I gave up sport,” he told the Star Observer in 2015.

He moved to Calgary in Canada, where he pursued bobsleigh success.

“It wasn’t until I started playing [rugby league] for the Convicts and found a group of guys with similar interests that I was truly happy with myself,” he said.

Dunn regularly used his experience of struggling with his sexuality in sport to support others like him in the community.

“So speak up,” he told Star Observer readers. “If you suffer in silence, the only person that suffers is you.”

Did Big Ben bong for Brexit? Row erupts after famous bell rang out

What did Lebron James say in his tweet and why was it deleted?