SIR Gavin Williamson told a senior civil servant to “slit your throat” and ”jump out of a window”, it was claimed last night.

An MoD official told the Guardian Sir Gavin “deliberately demeaned and intimidated” them regularly when he was Defence Secretary between 2017 and 2019.

The official, who has left government, said the alleged behaviour was reported to the MoD’s head of human resources but did not make a formal complaint.

They told the Guardian Sir Gavin ‘shouted and raged’ and the ‘slit your throat’ comment was made in front of other shocked civil servants during a meeting.

He said in a statement: ‘I strongly reject this allegation and have enjoyed good working relationships with the many brilliant officials I have worked with across government.’ 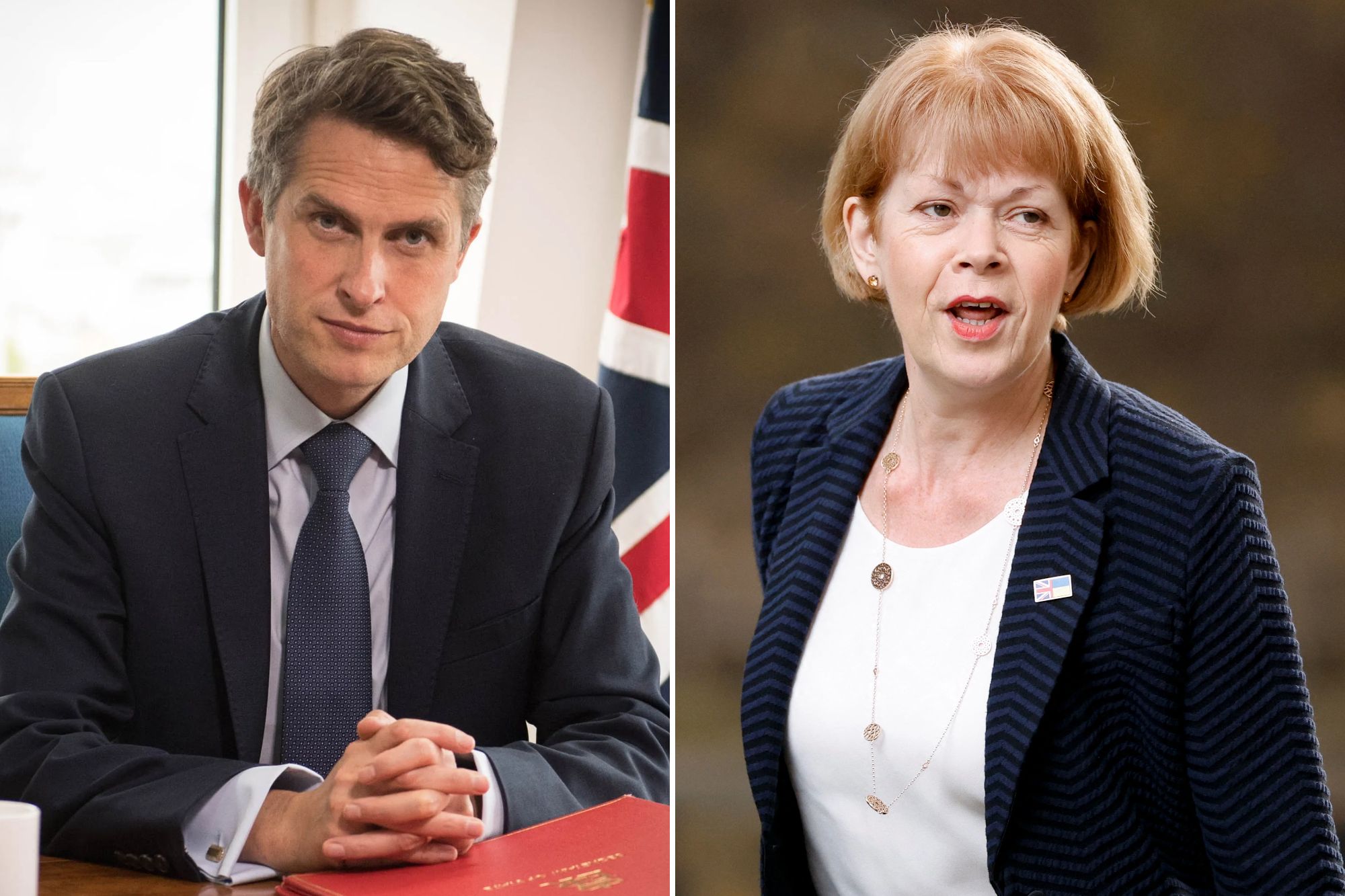 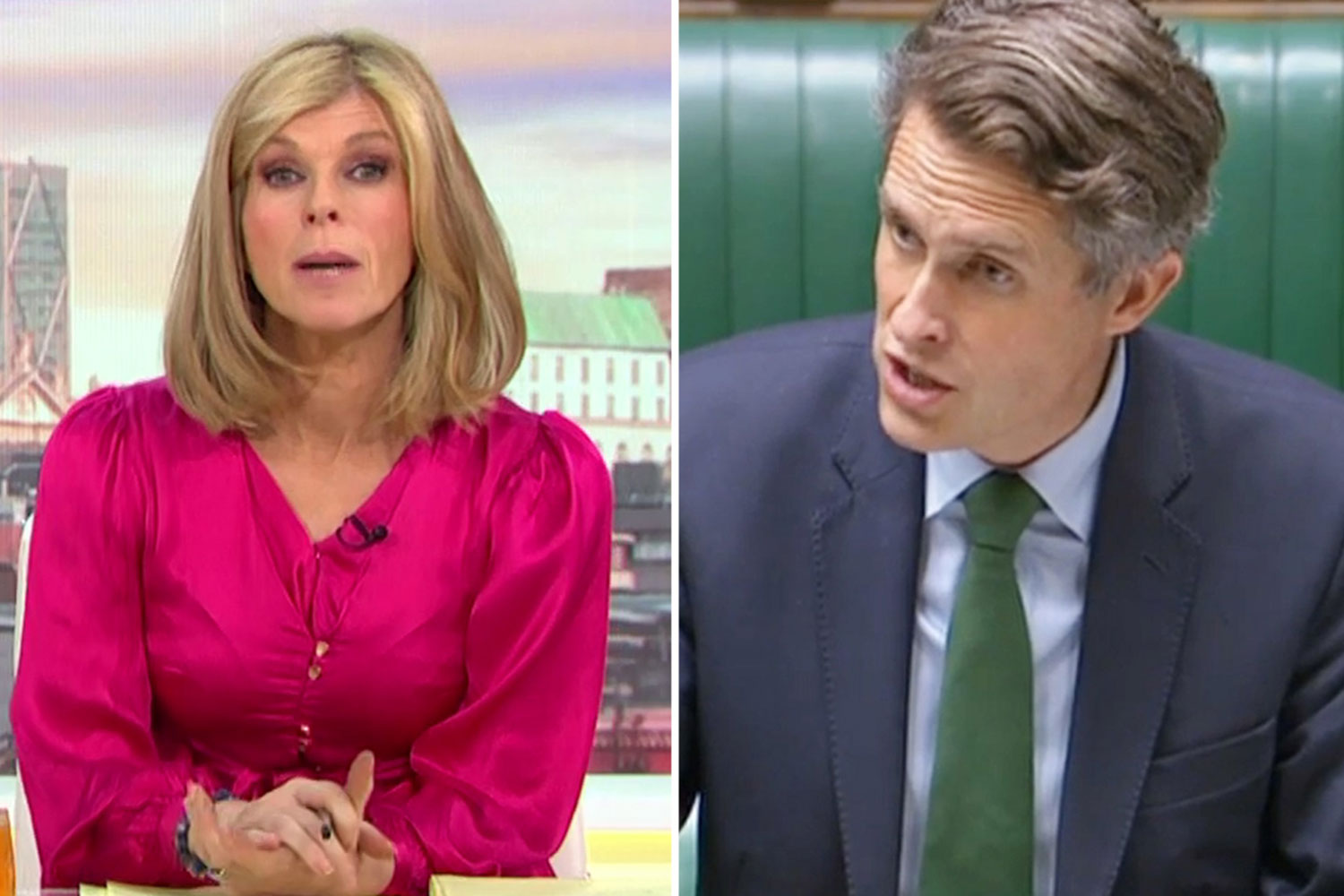 It came as ex-Cabinet minister George Eustice said the row over Sir Gavin’s texts to then Chief Whip Wendy Morton could be sorted “over a cup of tea”.

But PM Rishi Sunak has branded language used in the messages “unacceptable”.

Bebe Rexha Denies Surgery with Swimsuit Video: 'I Got Stretch Marks, I got Cellulite'

If You Love ASMR Videos, It Could Give You A Mental Health Boost