This year, Georgia residents can claim a new — but potentially confusing — tax break: a $3,000 deduction for a fetus.

After the Supreme Court overturned women's federal right to obtain an abortion last summer, Georgia released guidance clarifying that state residents can claim the dependent exemption if they have an unborn child with a detectable heartbeat on or after July 20, 2022, for the upcoming tax season.

But the relatively short guidance left Georgia taxpayers with some unanswered questions on issues such as pregnancy loss, medical documentation, privacy issues, and who is eligible to take the deduction, all of which could inform how other states recognize fetal personhood when it comes to taxes.

"I don't think even the legislators who voted for it thought that this would become the law," Fred Smith Jr., a law professor at Emory University’s School of Law, told Yahoo Finance. "And that may help explain why there are so many unknowns, not just with respect to taxes, but across the tax code." 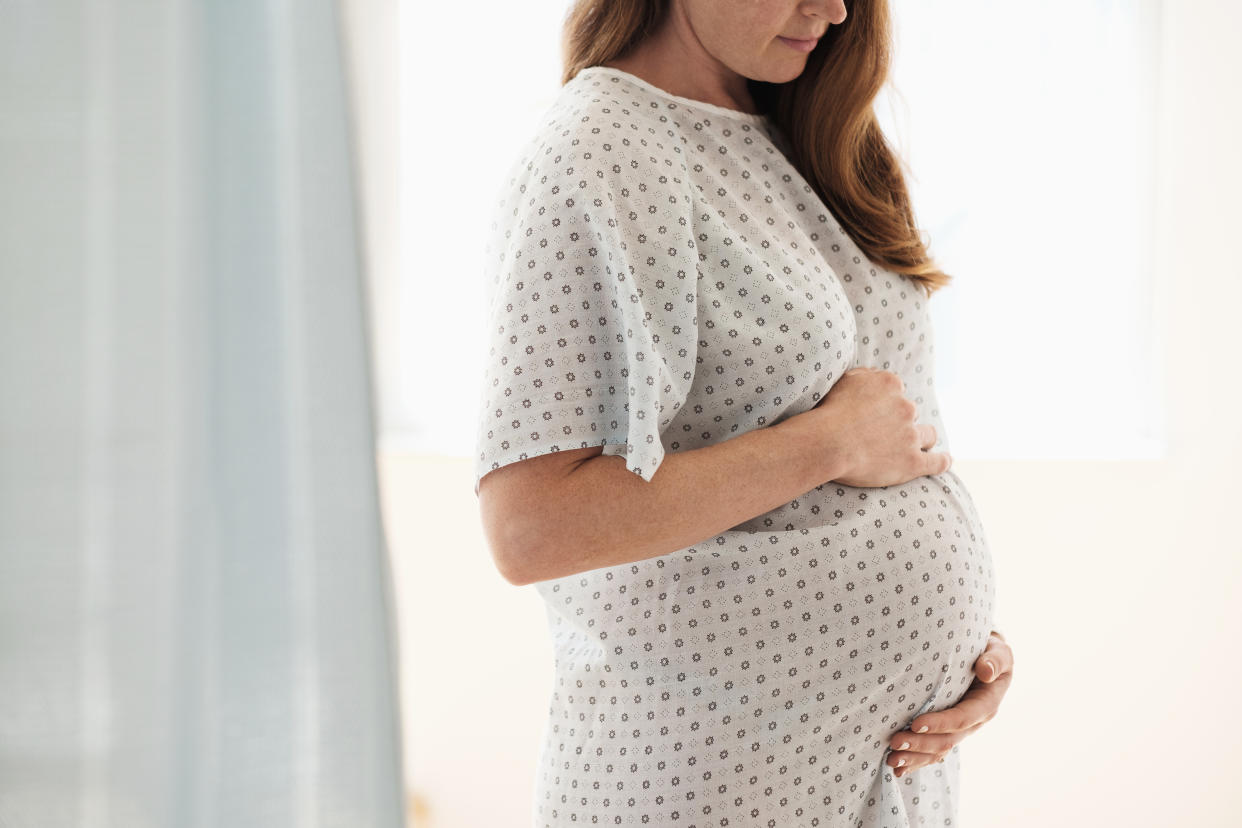 The tax benefit came as a byproduct of House Bill 481, known as the “heartbeat" personhood measure, which bans abortions around six weeks into pregnancy in Georgia, effective on July 20, 2022. In reality, the bill does more than restrict abortion; it also redefined human beings to include fetuses entitled to child support, population count, and dependent exemption deductions. A fetus is generally defined as a developing human from eight weeks after conception to birth.

The August issuance clarified the personhood question for the exemption, saying that a "child (or children) with a detectable human heartbeat (which may occur as early as six weeks gestation)" is eligible, as long as taxpayers can provide relevant medical records or documentation if requested.

But a number of other dilemmas remain.

For instance, the tax code has yet to explicitly address a common concern of what happens in the event of miscarriage or out-of-state abortion. Law experts believe taxpayers remain covered under those situations based on the plain reading of the tax code.

"So under this policy, if there is a miscarriage or if there's an out-of-state abortion, one would still be eligible for the tax deduction," said Smith Jr., "so long as the pregnancy reached the six-week mark, so long it reached the point of fetal cardiac activity.” 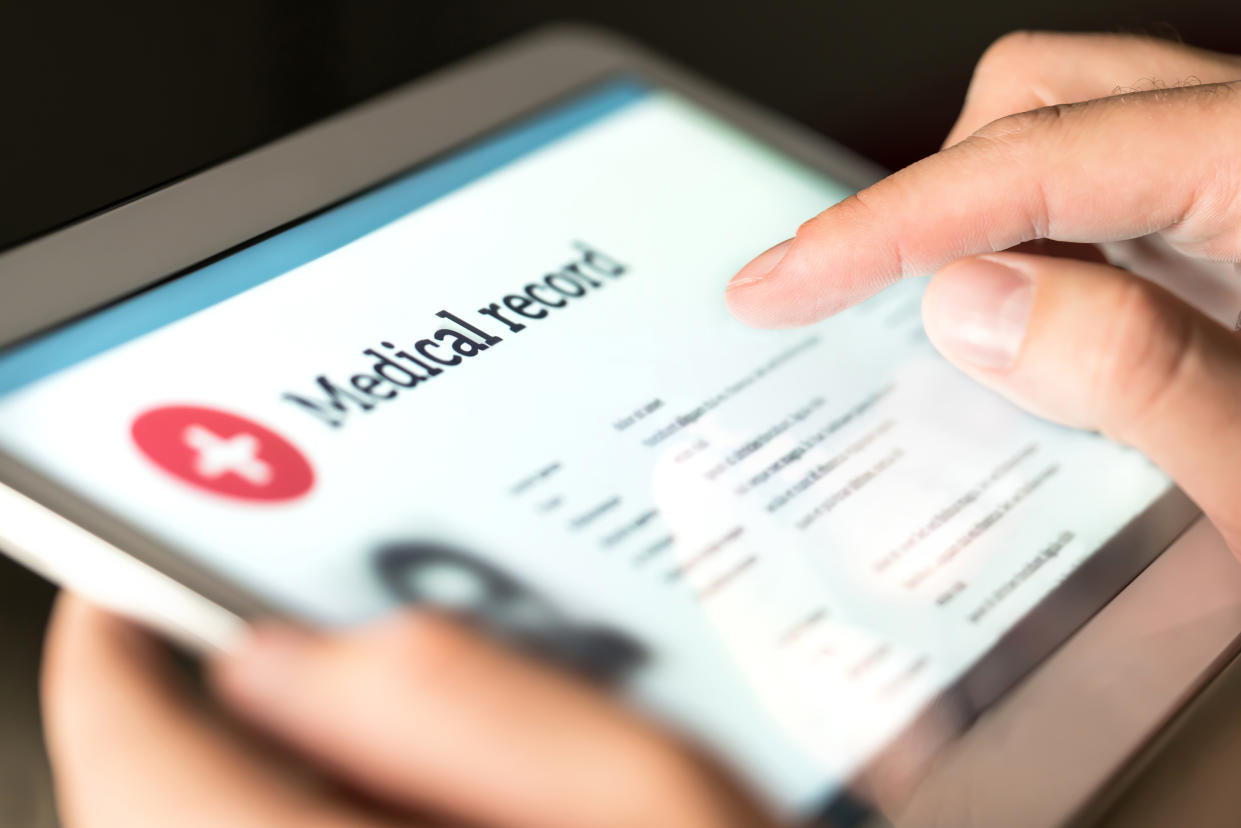 The law also lacks clarification on what qualifies as proper medical documentation. While experts said that doctors' notes or clinical records are likely acceptable, this could open up lower-income residents to audit risks because many don't have access to the same medical resources as their wealthier neighbors.

"Right now over 50% of counties in Georgia do not have an obstetric professional. They do not have an ob-gyn in the county," said Kwajelyn Jackson, executive director at Feminist Women's Health Center in Atlanta, Ga. "And even if they qualify for Medicaid — the Medicaid program specifically for pregnancy — oftentimes they may not get enrolled until midway through their pregnancy or near the point at which they deliver."

There’s also a question if women should attach documentation to their tax return if it’s early in their pregnancy to qualify by the tax deadline.

"Is it that people should submit their ultrasound with their tax return, take a photo of a pregnancy test and include it in their documentation?" Jackson said. "It feels very unclear about exactly how you might prove that you remained pregnant for X amount of time during the tax year in order to qualify."

While Georgians can claim the exemption for each unborn child, it’s not always clear who can take the deduction — the mother, father, or both.

But the fetus dependent brings up a new wrinkle for unmarried couples. Is the mother only entitled to the deduction since she is carrying the fetus? Or if the father can take the exemption, does he have to prove paternity in addition to providing the required documentation indicating the fetus has a heartbeat?

The Georgia Department of Revenue did not immediately provide an answer to those scenarios when asked by Yahoo Finance, saying the department would follow up.

'Paper trail of their pregnancy' 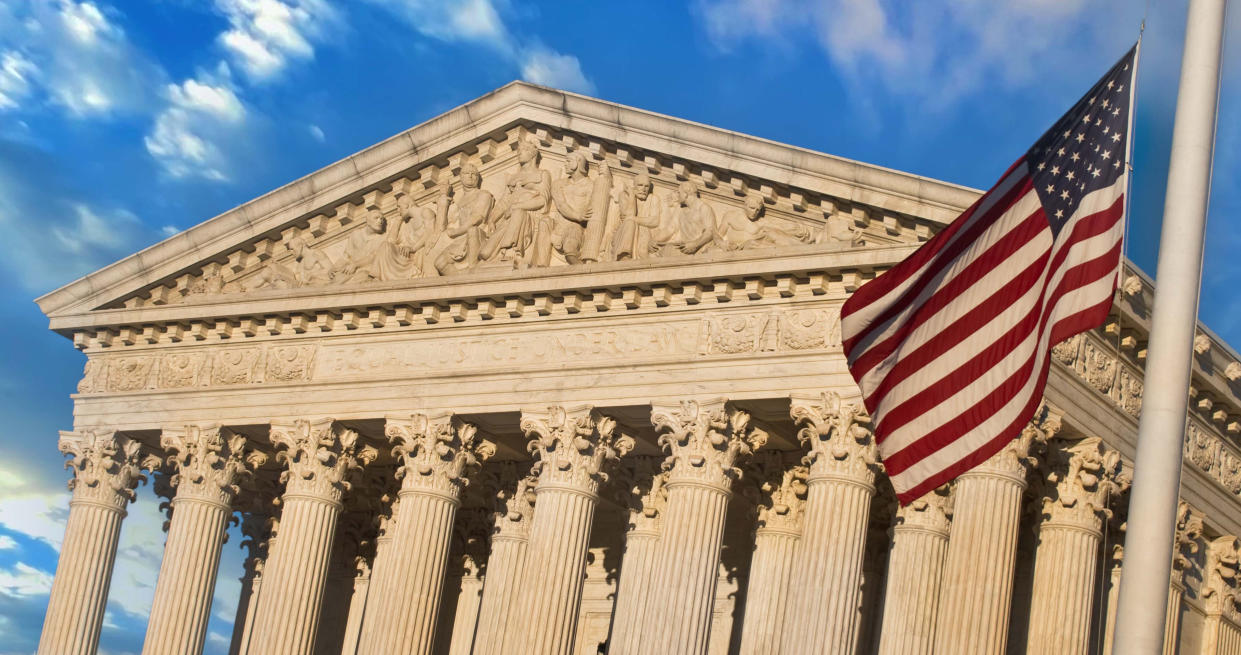 Some experts worry that claiming the fetus dependent exemption could be used against a woman if she miscarries and is accused of getting an abortion, which is banned in Georgia after six weeks.

"I think there's a lot of potential for harm that could come from the additional surveillance of adding this information to a government document, asking people to give a paper trail of their pregnancy directly to the state government," Jackson said.

"So Georgia's law, unlike the laws of other states, doesn't actually explicitly say women can't be punished," said Mary Ziegler, a professor of law at UC Davis and author of four books on social movement struggles around reproduction. "I think we do have some reason to be concerned about that, because that has happened historically."

That could mean some pregnant people may reconsider taking the deduction, especially if they had suffered previous miscarriages and are concerned about proving they didn't get an abortion if they miscarry again.

"No one is requiring people to do this. People generally want to file for deductions because they want the money that comes with deduction," Smith said. "A person, if they don't want to reveal that they were pregnant at some point during the year, they are not required to do so."

Other states also have broader personhood language that could affect state laws depending on how they are interpreted, according to National Advocates for Pregnant Women. But experts believe these laws so far remain symbolic and it’s unclear how each could be further applied.

Rebecca is a reporter for Yahoo Finance.

Click here for the latest stock market news and in-depth analysis, including events that move stocks

Nike Offline Encourages You To "Just Do Nothing"

Millions of Android devices can easily be hacked. Are YOU at risk?

Is BlacKkKlansman based on a true story, who is Ron Stallworth and how did the police officer infiltrate the KKK?