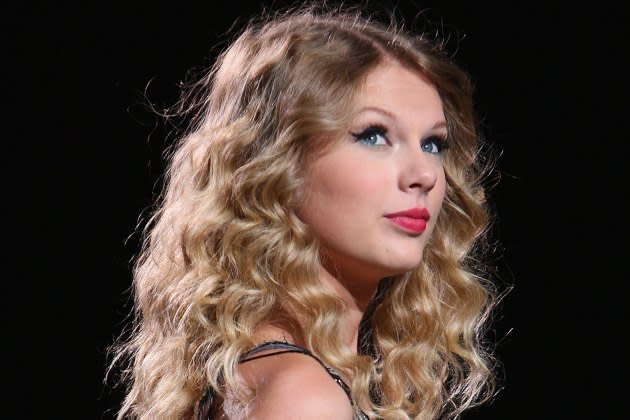 Back in 2009, Taylor Swift was a serious Twilight fan — so much so, that she wanted to make a cameo in Twilight: New Moon.

In a new episode of The Twilight Effect podcast on Tuesday (Aug. 16), the popular sequel’s director Chris Weitz shared with hosts Ashley Greene and Melanie Howe that he actually rejected Swift’s request to appear in the film. “Taylor Swift was a huge Twi-hard, and Taylor Swift and I had the same agent at the time and he said, ‘Taylor would like to be in this movie – not because of you, but she’s a Twi-hard,” he recalled.

Weitz added that having Swift onscreen would have distracted from the other actors and the plot. “The hardest thing for me was to be like, the moment that Taylor Swift walks onto the screen, for about five minutes, nobody is going to be able to process anything,” he said. “I kick myself for it too, because – I was like, wow, I could’ve been hanging out with Taylor Swift. She must have been like, ‘Who is this jerk?’ But sometimes you make decisions thinking this is for the best of the film.”

Swift did have a bit of a Twilight moment, though, when she dated Taylor Lautner, who plays werewolf Jacob Black in the films, for a few months in the fall of 2009. The duo, affectionately known as “Taylor Squared,” met on the set of the rom-com drama Valentine’s Day, which ended up getting released in 2010.

Watch the full Twilight Effect podcast episode with Weitz below.

Apple Will Repair Your Glitchy iPhone 11 Display for Free