A WOMAN who gave up neurosurgery to pursue her side hustle nowmakes more money than her doctor parents.

Mercedes Valentine, 22, from East Sussex, ditched studying the inner-workings of the brain to become a full-time OnlyFans model. 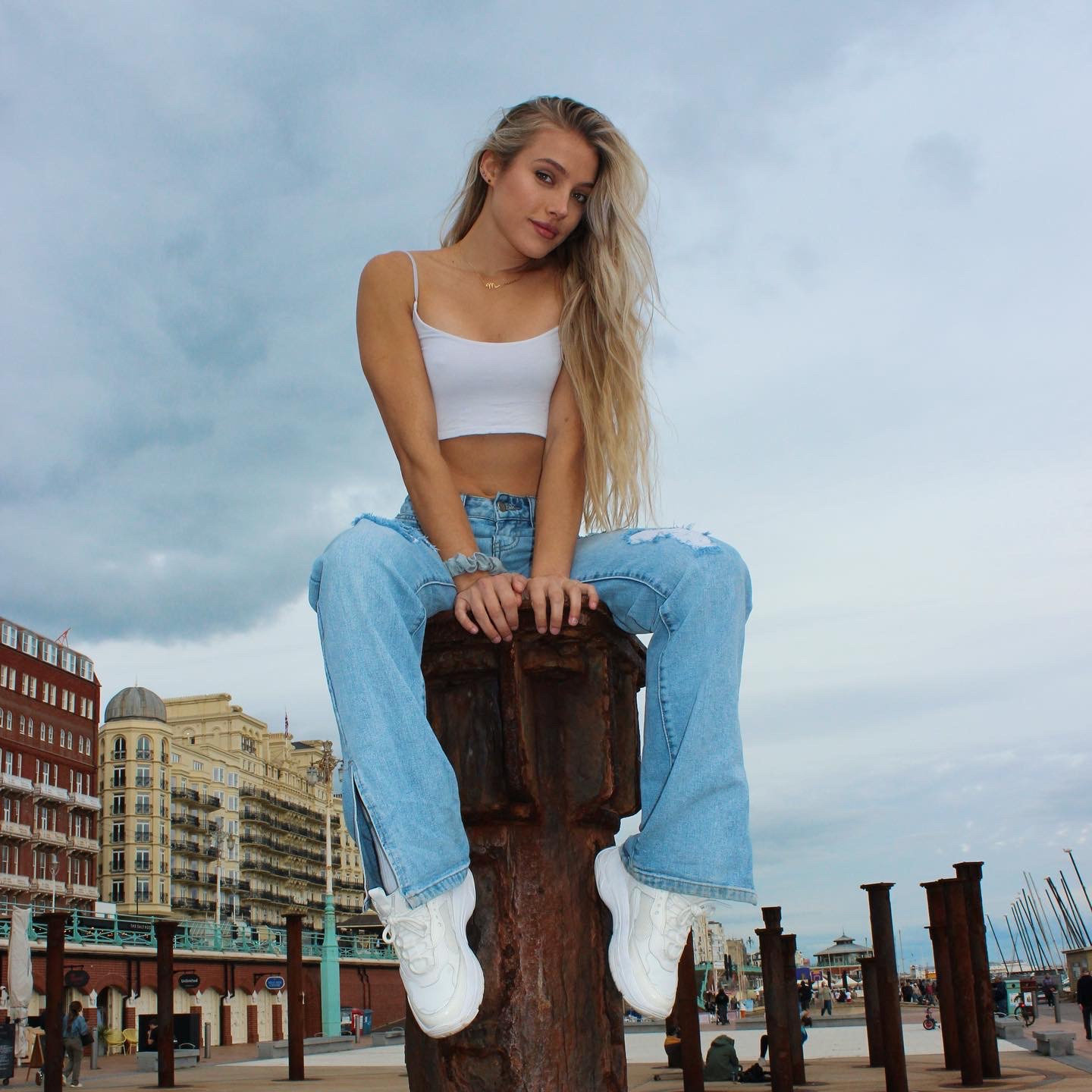 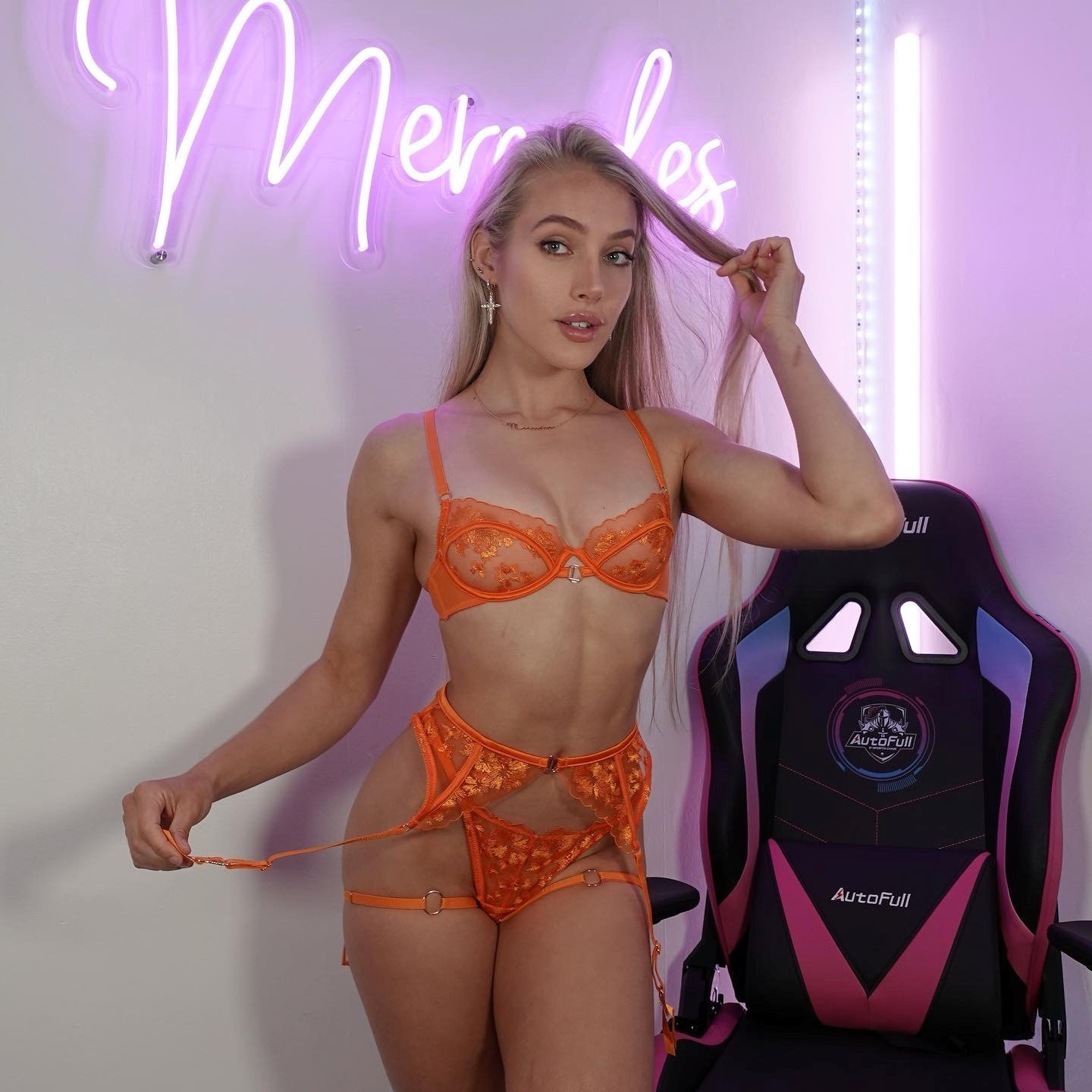 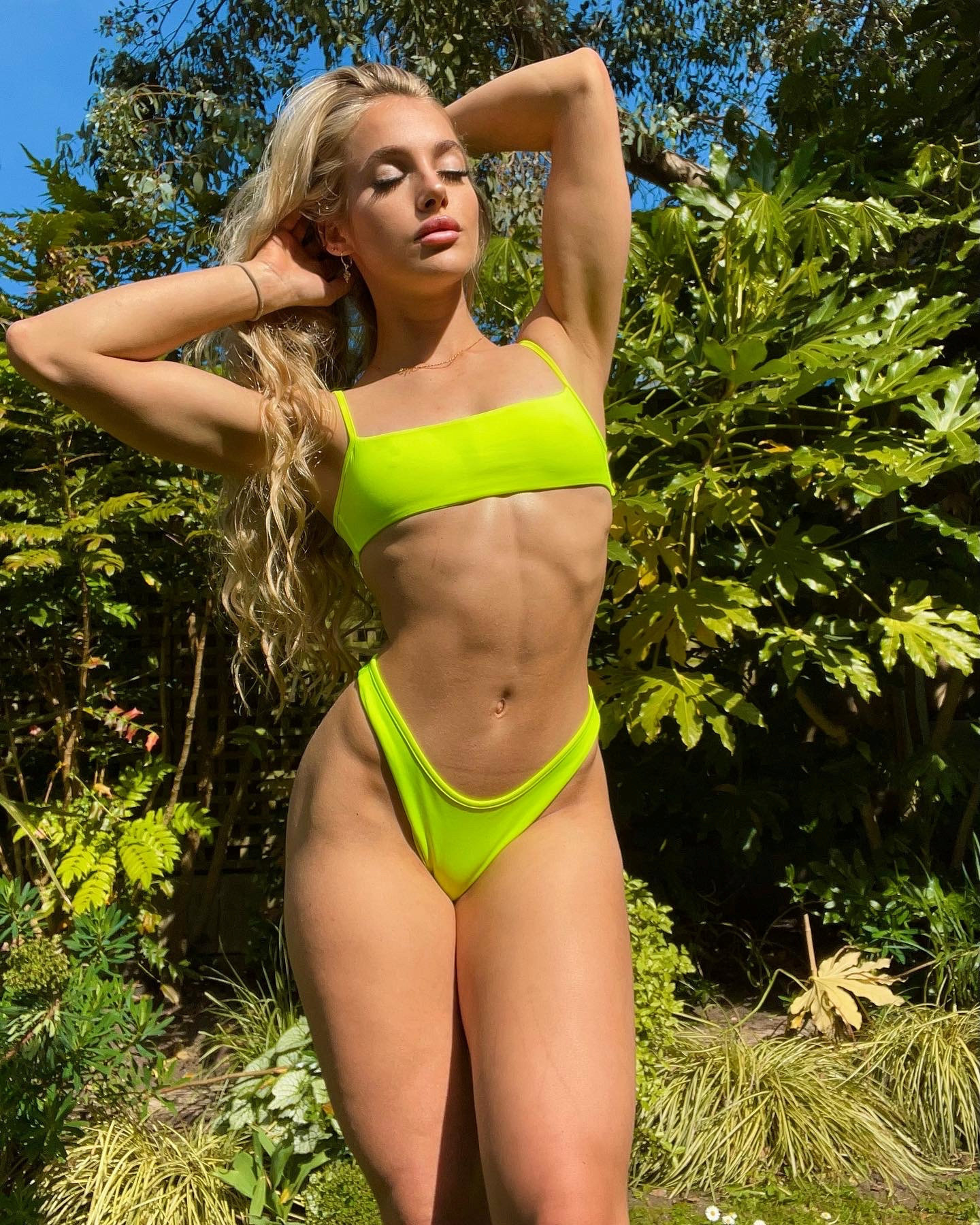 As a teenager, Mercedes overcame a series of health issues after she was diagnosed with Ehlers-Danlos syndrome.

She had to learn how to walk again with weak joints and stretchy skin but as a result of the condition, now has a far more flexible body.

While she was at university, Mercedes began pole dancing and stripping before launching an OnlyFans account in April 2021.

Mercedes said: “As soon as I touched the pole I loved it. I like performing and showing off what I can do." 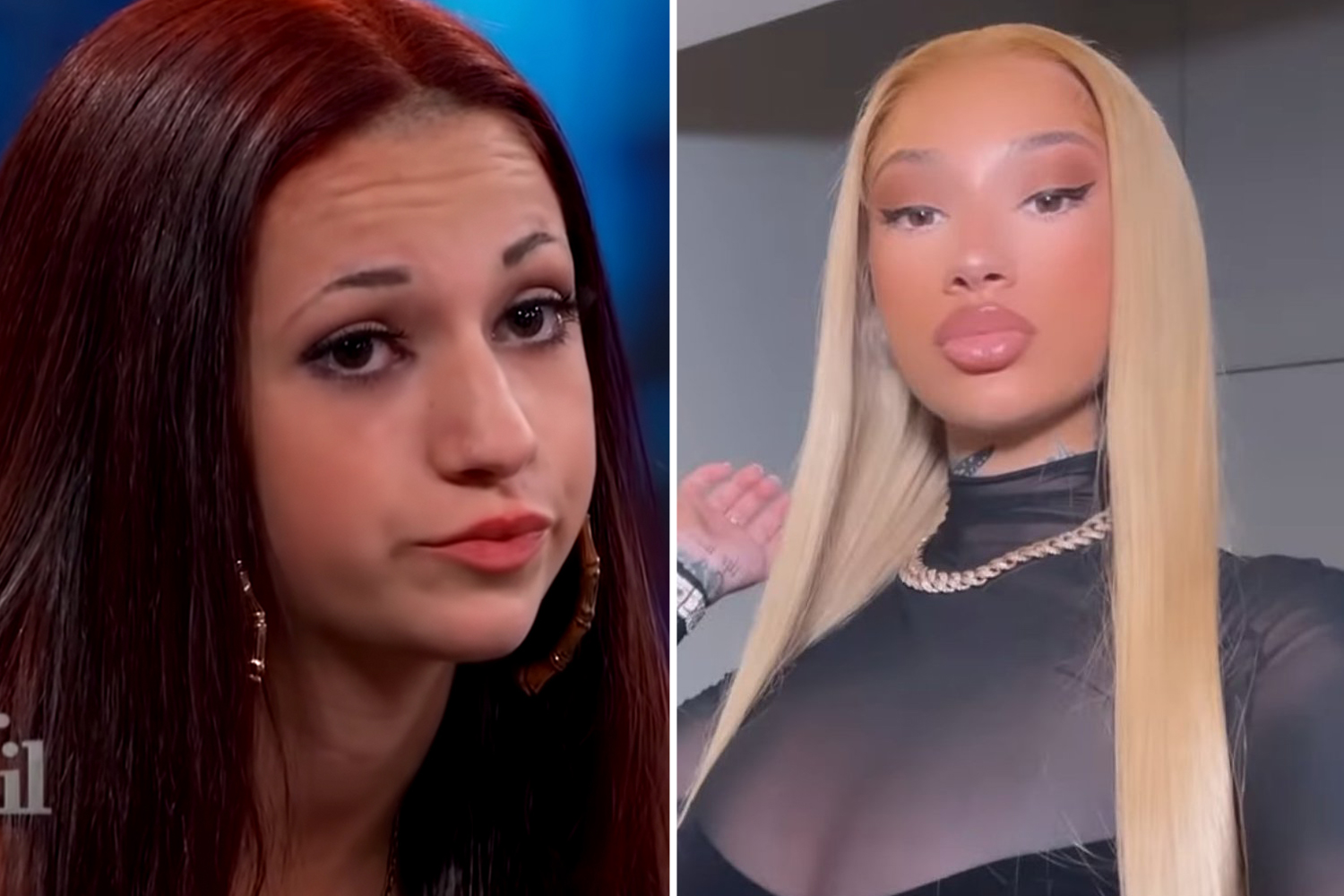 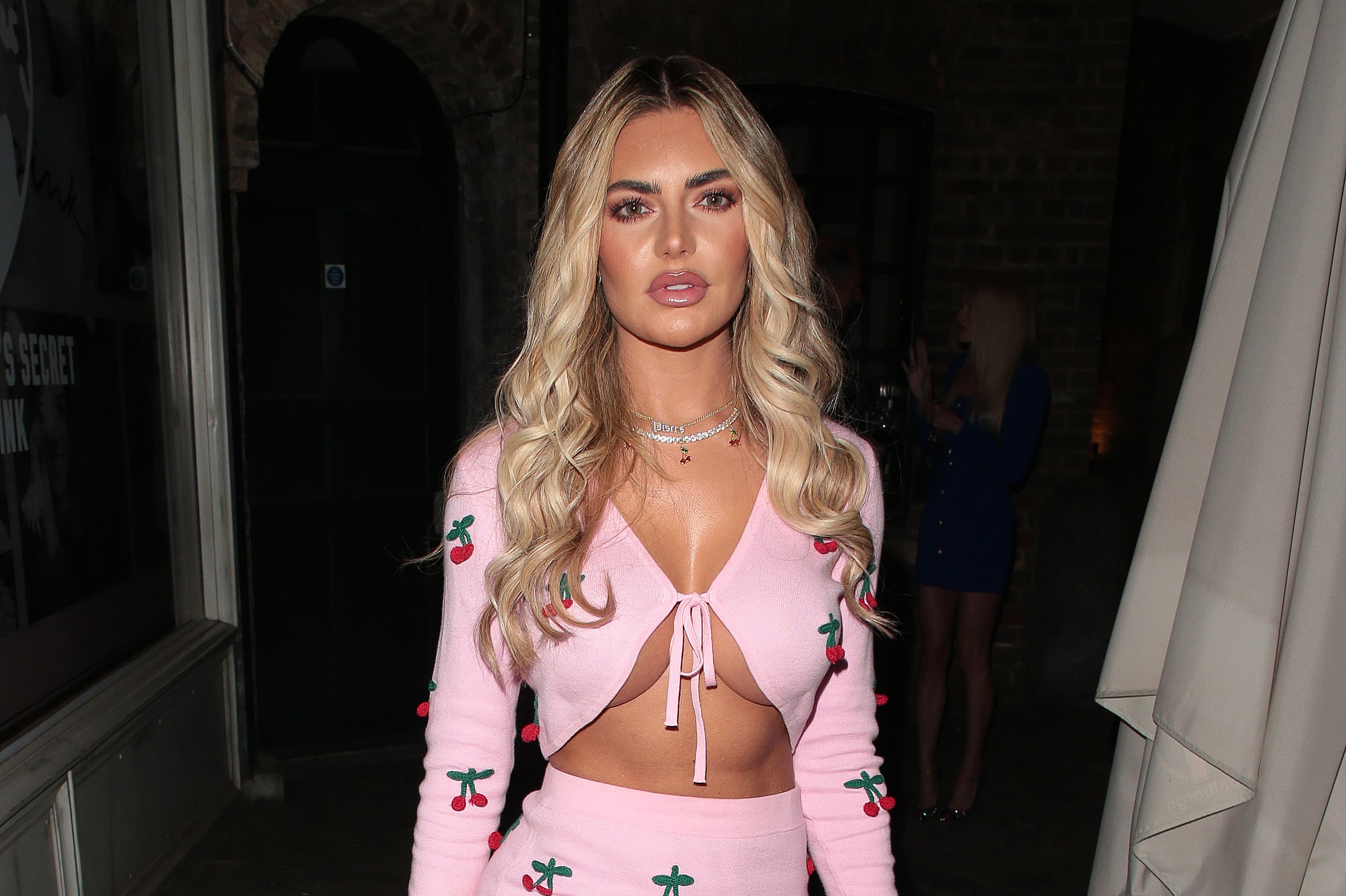 Although she was initially surprised at her popularity on the explicit platform, now she's grateful for the lifestyle and freedom it grants her.

She rakes in upwards of £40,000 in a good month, dwarfing her doctor parents’ combined £200,000 yearly salary, Coventry Live reports.

Mercedes said her mum and dad are broadly supportive, but her friends have concerns over some of the types of people who subscribe to her content.

“My parents just care about me being happy and successful.

"Some think these people are psychos but they are harmless. I’m really glad I do this. It gives me all the freedom in the world.”

While not everyone who tries to monetize raunchy content finds success, Mercedes is among a small percentage who rake in big bucks.

Wrestler Ava White has been thriving outside the ring after creating an OnlyFans to make extra cash.

White appears to be having great success, having built up a very healthy social media following.

On her Twitter page, she writes: "I take hot pics and beat the crap out of people for a living."

Meanwhile, former UFC stunner Paige VanZant revealed she earns more money posting pictures on Instagram than she did risking her health in the octagon.

She launched an OnlyFans account that she uses to provide exclusive sexy snaps to paying fans.

But VanZant, who has 3.2million followers on Instagram, previously claimed she earns more money from social media. 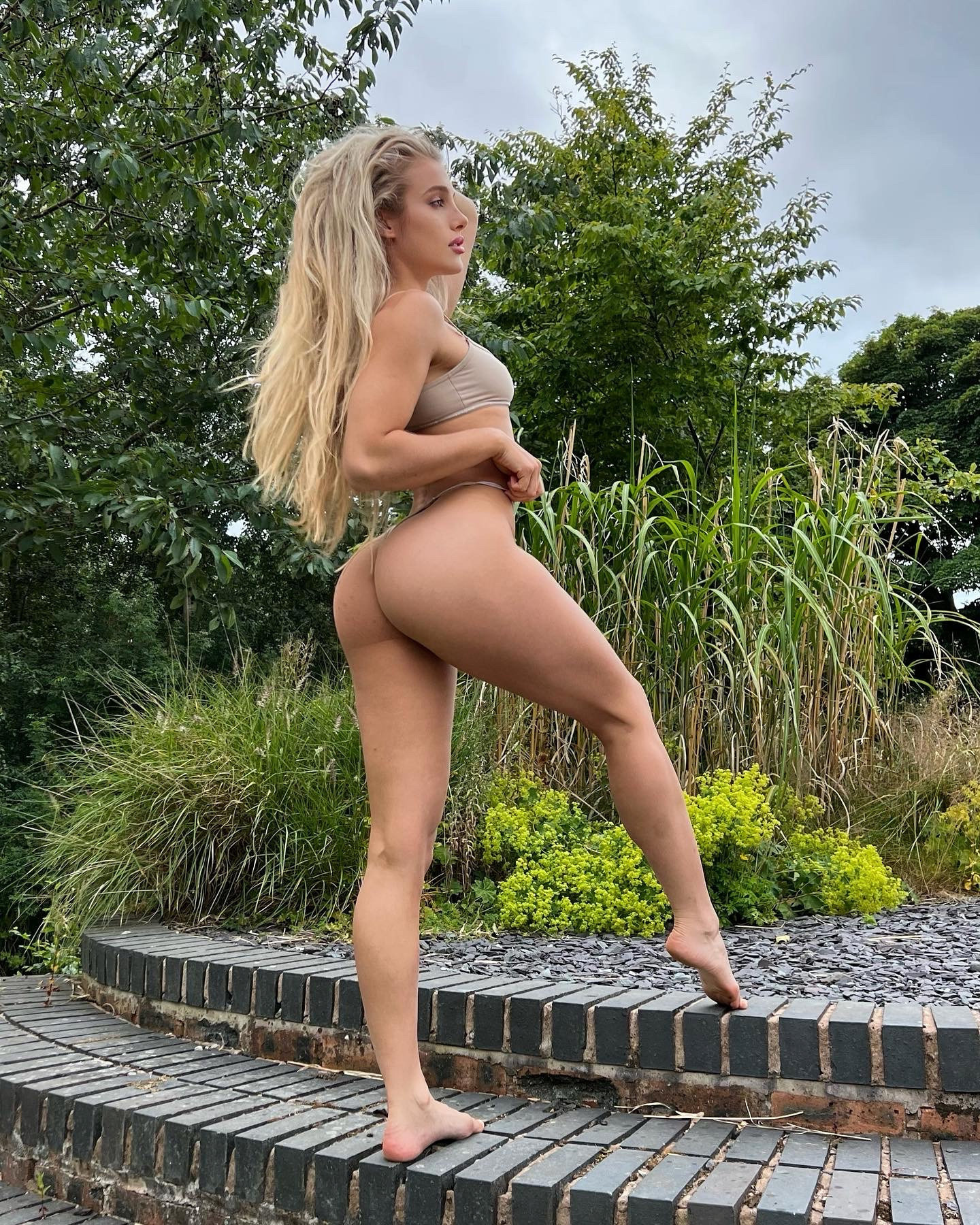 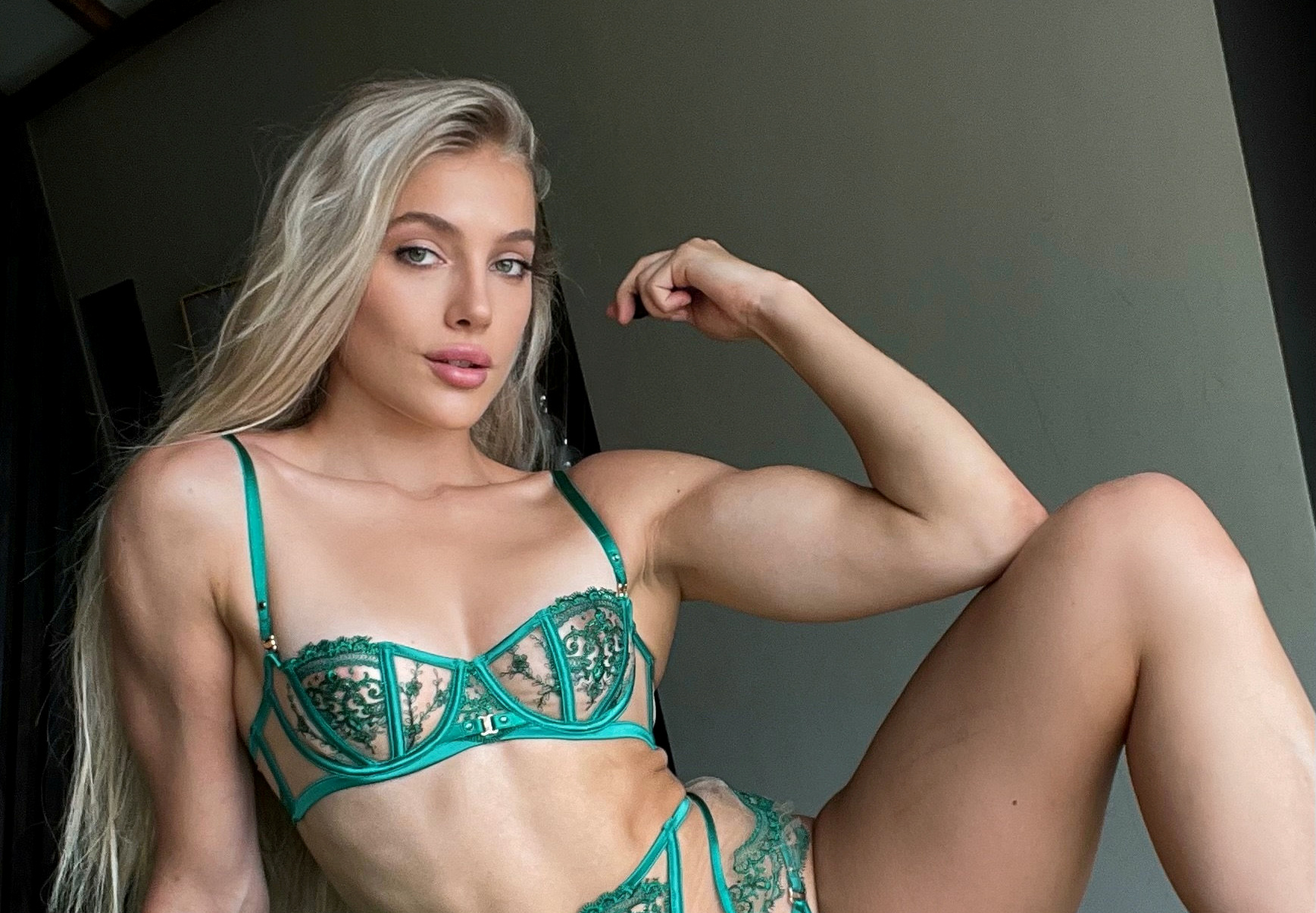 Dr. Dre to pay another $1M in fees to ex Nicole Young