Astonishing footage shows the moment a dog pulled its owner out of the path of an out-of-control truck just in time.

Kimberley Bridges, 35, was walking her boxer-staffie Orla in Castleford, West Yorkshire when the 4×4 came hurtling down the road, almost mowing her down.

Orla reacted quickly and dodged out of the way of the black Toyota Hilux as it swerved off the road and onto the pavement where the two were walking. 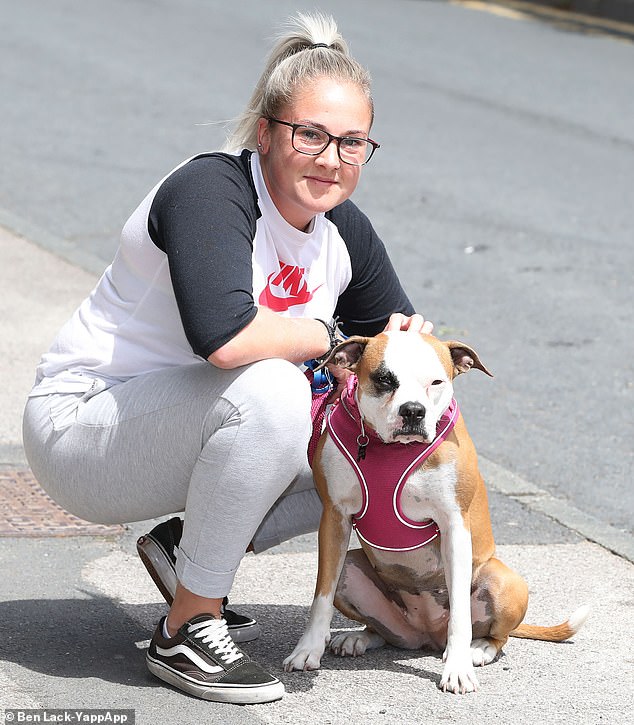 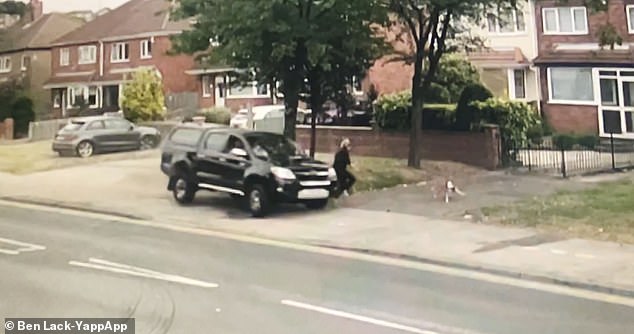 The truck missed Kimberley by millimeters as it careered down the road at 70mph, and she said she could even feel the windmirror brush past her.

Kimberley told The Sun the car mounted the pavement, hit a traffic island and then collided with another car.

Fortunately, Kimberley walked away from the frightening close call unharmed.

She added she was just glad the crazy driving had happened before the area was full of children from the local schools. 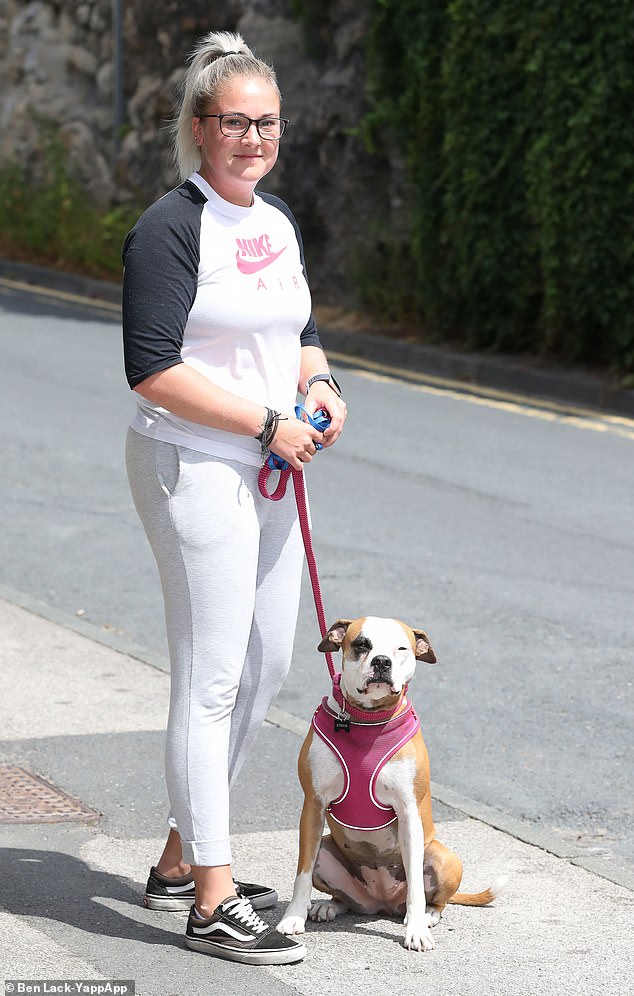 Kimberley said the car mounted the pavement, hit a traffic island and then collided with another car before speeding off. She was lucky to walk away from the scene unharmed

The telecoms worker said:  ‘I was frozen in terror and felt the wing mirror brush my bum.

‘Orla just pegged it and took me with her.

‘She saved my life.’

The car involved in the incident sped off and was later found abandoned in the nearby town of Pontefract.

BREAKING: Jack Dorsey is set to step down as CEO of Twitter

WWE SmackDown Live results: 4 things we learned as The Bludgeon Brothers get their SummerSlam opponents