Labour’s ex-director of governance can take the party to Court of Appeal to force it to reveal who leaked internal report into its handling of allegations of anti-Semitism, judge rules

A former senior Labour official can take the party to the Court of Appeal to try to force it to reveal who it believes leaked an internal report into the handling of allegations of anti-Semitism, a judge has ruled.

An 860-page report on Labour’s governance and legal unit, which found ‘no evidence’ of anti-Semitism being handled differently from other complaints, was leaked in April last year.

Emilie Oldknow – Labour’s former director of governance, who is married to shadow health secretary Jonathan Ashworth – wants to bring claims for defamation and misuse of private information over the leaking of the report.

In March, the High Court rejected a request for an order requiring Labour to disclose who it ‘reasonably believes’ was responsible for the leak, with Mrs Justice Tipples finding that ‘a request such as this smacks of fishing’.

Ms Oldknow challenged the decision and, on Wednesday, her barrister William Bennett QC told the Court of Appeal his client was ‘wholly in the dark’ and unable to ‘even consider bringing well-founded claims’ due to the lack of information. 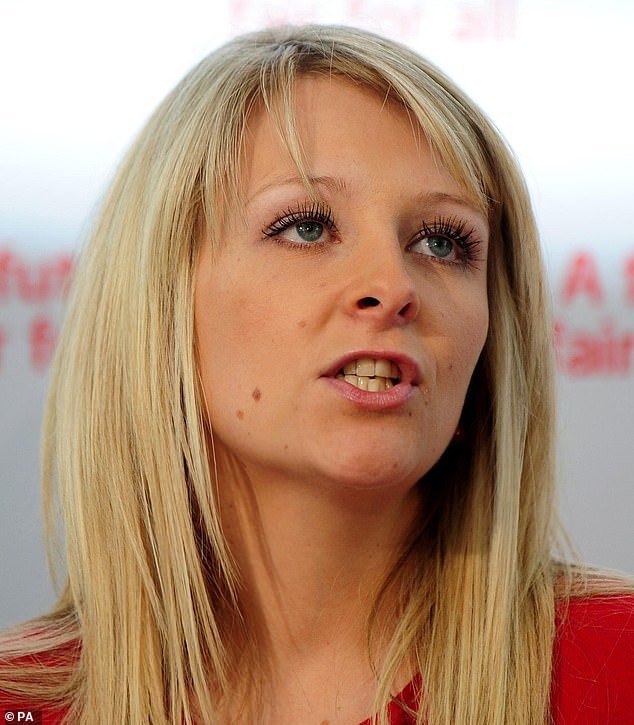 ‘(The judge) in effect says in order for Ms Oldknow to succeed that she had to prove that the five people were not innocent, but that was impossible,’ he said.

Describing the leak as a ‘sophisticated covert operation’, Mr Bennett said there was no ‘smoking gun’ pointing to who had leaked the report.

However, he said that Labour had ‘reached a clear view as to who was responsible for the leak’, identifying five anonymous individuals – who deny any responsibility. 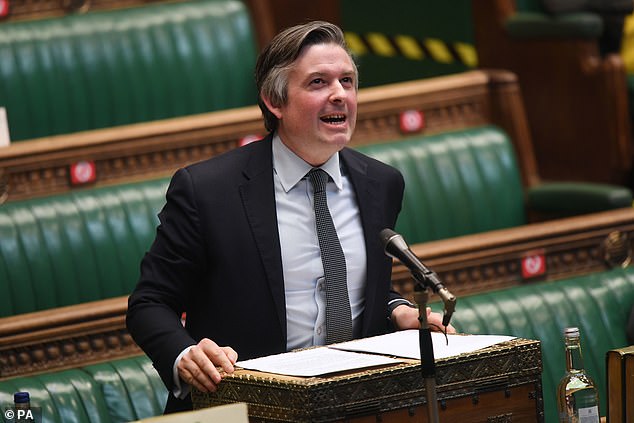 Mrs Justice Tipples found there was ‘a real risk that the order sought by the claimant will reveal the names of innocent persons’.

She added that this posed ‘a very real potential to cause harm to any innocent persons as they will then find themselves threatened with legal proceedings, which they will then have to defend’.

However, Mr Bennett said Mrs Justice Tipples had ‘wrongly formed the view that the five might include one or more innocent persons, but the evidence provided by the Labour Party was to the opposite effect’.

He argued that in letters sent to the five in February, Labour treated them as a group.

‘There are no grounds to conclude that the number of culprits is less than five, e.g. that there is one culprit but the five are on the shortlist of suspects,’ he continued. 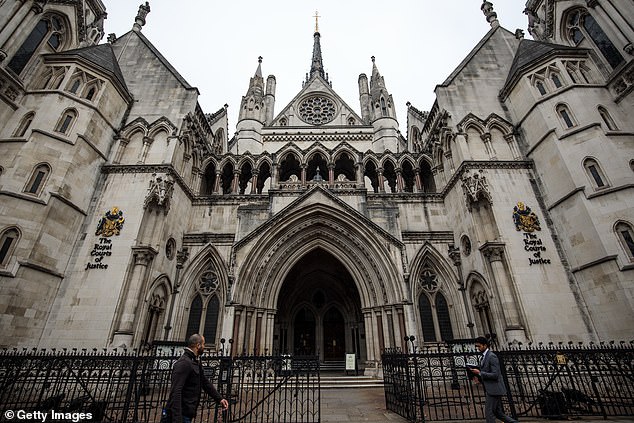 In March, the High Court rejected a request for an order requiring Labour to disclose who it ‘reasonably believes’ was responsible for the leak, with Mrs Justice Tipples finding that ‘a request such as this smacks of fishing’ (file photo)

Jacob Dean, representing the five individuals who are supported by the trade union Unite, told the court: ‘We have no idea, the court has no idea, as to how the Labour Party has come to this ‘clear view’.’

At the end of Wednesday’s hearing, Lord Justice Warby said Ms Oldknow could bring an appeal at a full hearing.

The senior judge found that some of her points were at least arguable and that the High Court judge was wrong to call Ms Oldknow’s request a ‘fishing expedition’.

‘It does seem to be arguable that the judge erred in applying too narrow a test when deciding whether documents should be disclosed,’ he added.

The full hearing is expected to last up to a day and a half. No date has been set.

Estate agent finds 'disturbing' kid's drawings in empty house with creepy 'did I scare you?' message scrawled on walls

Josh Holloway on Season 3 of ‘Colony’ in Trump Era: ‘It’s Scary, the Parallels of This Show’

Dax Shepard Didn't Want to Go Public With Relapse: Here's Why He Did