A Brighton financial planner accused of pilfering more than $9 million from the superannuation funds of vulnerable clients spent the past three years living in Bali, Costa Rica and Mexico City before his dramatic arrest at Melbourne Airport this week.

Melbourne Magistrates’ Court heard on Wednesday that Terence Rio Rienzo Nugara, 49, allegedly used his position as representative of Financial Services Partners to convince friends and clients to transfer him millions of dollars, which he promised to invest in luxury serviced apartments. 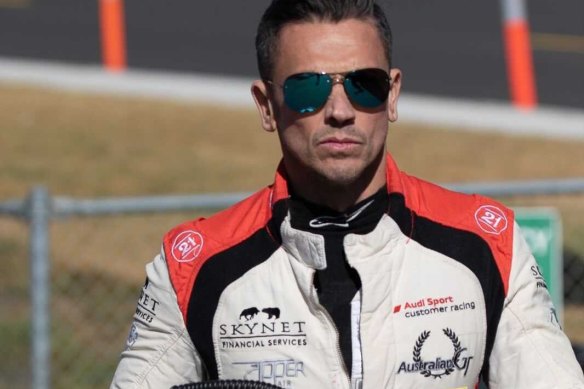 When the investors became anxious about not receiving their promised returns, investigators from the financial crimes squad allege Nugara ceased contact and flew to Bali in August 2019, leaving behind a “life of luxury” which included a helicopter, boat and high-end sports cars.

The 49-year-old father, who also uses the name Rio Nugara, spent the next three years abroad, including stints in Mexico City and Costa Rica, before flying back to Melbourne late on Tuesday where he was arrested at Melbourne Airport following a tip off from Interpol.

Detective Senior Constable Branka Jurilj said ongoing investigation had also revealed a further $2.9 million may have been taken from other investors police were working to identify. 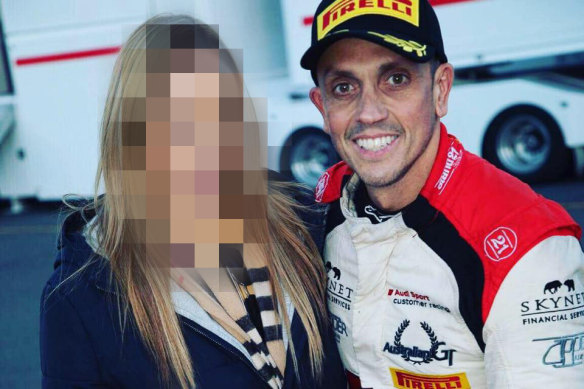 Terence Rio Rienzo Nugara participated in some of Australia’s premier motorsport categories, including the GT Trophy Series and the Australian Endurance Championships.

“They are elderly, their superannuation money is gone,” she said. “The impact this has on them is catastrophic.”

Nugara faced court on Wednesday where details of his alleged offending were made public for the first time. 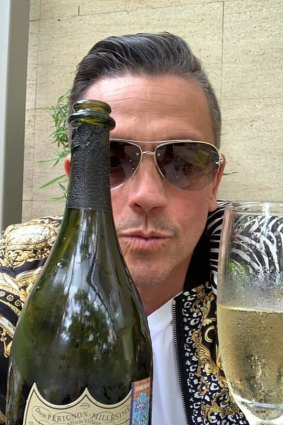 The court heard that in 2014 Nugara was the director of Skynet financial services located on Bay Street, Brighton.

At the time he was also an authorised representative of FSP and a member of one of Australia’s largest wealth management providers, IOOF.

He had a working relationship with a property developer who bought land to be developed into luxury serviced apartments. In exchange for referring investors, Nugara was to receive a 5 per cent finder’s fee.

Police allege Nugara then used his position at FSP to change client’s superannuation into self-managed funds, granting himself access to these accounts, so they could invest in property developments in Malvern, Sandringham, Glen Iris, Kew and Bali.

Crown prosecutor Angela Liantzakis said the 34 victims each lost between $150,000 and $3.4 million. Some of them, she said, were elderly and vulnerable, while others were close friends of Nugara who had attended the christening of his daughter. 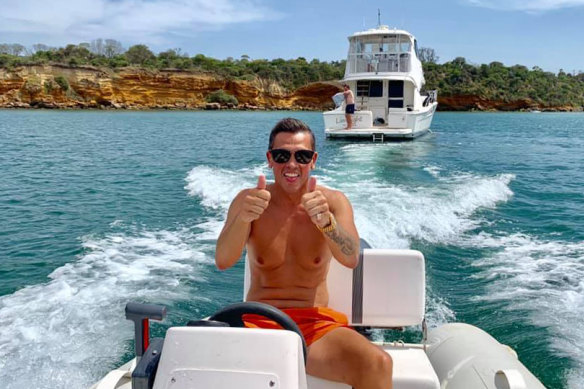 Rio Nugara has spent the past three years living overseas.

The court heard when Nugara “pulled up stumps” and left the country in 2019, he left behind a significant number of assets, including luxury cars, which were later sold off by banks when he failed to make his repayments.

“He had high-end cars, Porches, Audis, a helicopter and boat, sports cars,” Jurilj said. “It was a life of luxury prior to leaving.”

A sports racing enthusiast, Nugara participated in some of Australia’s premier motorsport categories, including the GT Trophy Series and the Australian Endurance Championships before leaving Australia. 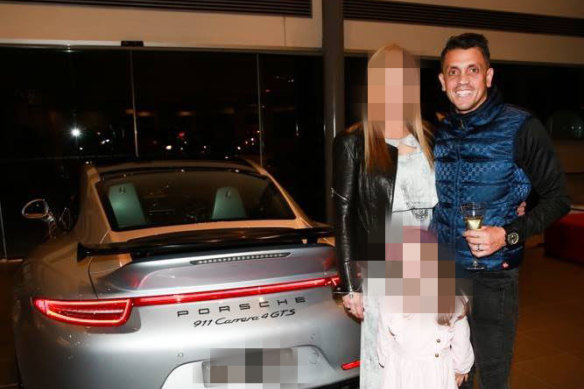 In another he is pictured with his family at the Porsche Centre in Brighton, celebrating taking ownership of a white 911 Carrera S Cabriolet.

Defence lawyer Georgia Hogg, from Emma Turnbull Lawyers, argued her client should be granted bail to live with his unwell mother. She said he had employment prospects as a bicycle salesman if released.

But magistrate Andrew McKenna said, even with strict conditions, including reporting to police every day, it was possible he could still leave the country undetected.

This Gen-Z Sunglasses Brand Exploded 6,000% in a Year — and Celebrities Can't Stop Wearing Them