SRINAGAR, India (Reuters) – India should talk to Pakistan and separatists in Kashmir to defuse tension raised by a suicide attack on an Indian paramilitary convoy that was claimed by Pakistan-based militants, a former chief minister of the state said. 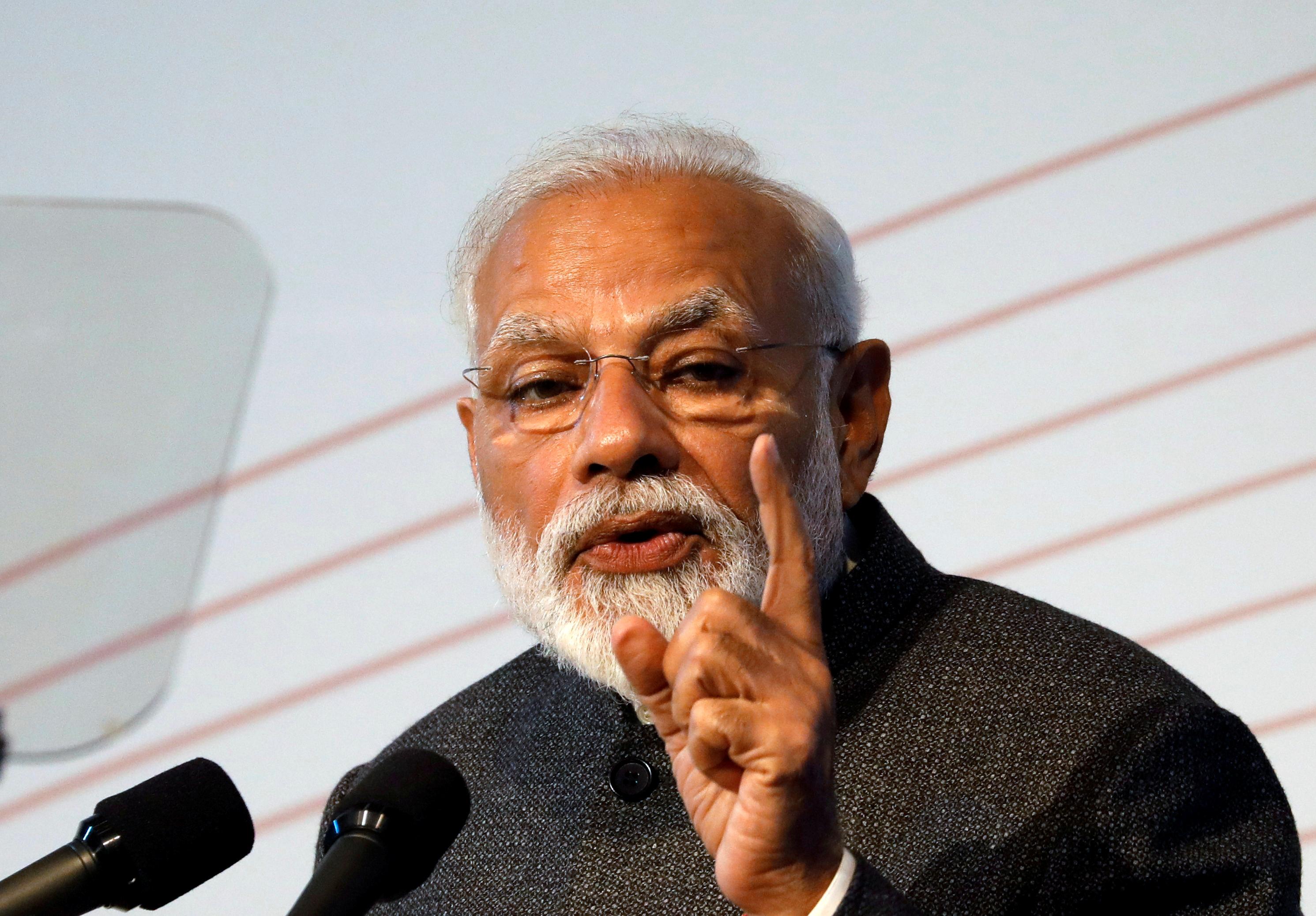 Mehbooba Mufti, who was the chief minister of Jammu and Kashmir from early 2014 to June last year when Prime Minister Narendra Modi’s Hindu nationalist party withdrew support for her regional party, said an ongoing crackdown on militants and those supporting secession could further alienate the people.

India has vowed to kill all the militants in the country’s only Muslim-majority state if they don’t give up arms, after a 20-year-old local man killed 40 paramilitary troopers in a suicide attack last month.

The attack nearly led to another war between the arch rivals India and Pakistan, which both claim the Himalayan region in full but rule in part.

“I strongly feel that there has to be a dialogue process internally as well as externally, with Pakistan,” Mufti said in an interview on Friday. “The situation is going to get worse if some kind of political process is not initiated on the ground now.”

Indian officials have repeatedly ruled out talks with Pakistan unless it acts on militant groups based there. India says its warplanes late last month bombed a militant camp in Pakistan, which responded with an aerial attack the next day.

Indian Foreign Secretary Vijay Gokhale said on the day of the strike that it had killed many Jaish-e-Mohammed “terrorists”. Pakistan said no one was killed.

Pakistan Prime Minister Imran Khan, who has sought to speak with Modi amid the hostility, said no militant group would be allowed to operate from his country to carry out attacks abroad, days after his government announced a sweeping crackdown against Islamist militant organizations.

“This confrontational attitude – no talks, no discussion -has an impact,” Mufti said. “Whatever relationship we have with Pakistan, it has a direct impact on Jammu and Kashmir and we are the worst sufferers of this animosity.”

Indian authorities have arrested many separatist leaders in Kashmir in the past few weeks, and the chief of Modi’s ruling Bharatiya Janata Party (BJP) said recently that the government had made it clear to them that “if they want to live in India, they will have to speak the language of India, not Pakistan’s”.

Mufti, whose father was also a chief minister of Jammu and Kashmir, said the tough stance by Indian authorities would only lead to “some calm on the surface” that won’t last. India killed 248 militants in Kashmir in 2018 – the highest in a decade.

“Once you start choking the space for dissent in a democracy, people feel pushed to the wall and then it leads to further dissent and alienation,” she said.

Mufti said India’s general election – starting April 11 and whose results will be declared on May 23 – could delay the process of any inter-party talks on Kashmir.

13 of the scariest movies you can stream today, right now

Over 1,500 Amazon Customers Are Obsessed with These Work Slacks That Feel Like Yoga Pants