BRITS living under the toughest Tier 3 lockdown rules in England could be allowed to head to the pub, the football or see more friends if they test negative for Covid twice.

Fresh plans from the Government could give people an escape route out of the worst restrictions set to come into force for 23 million Brits tomorrow. 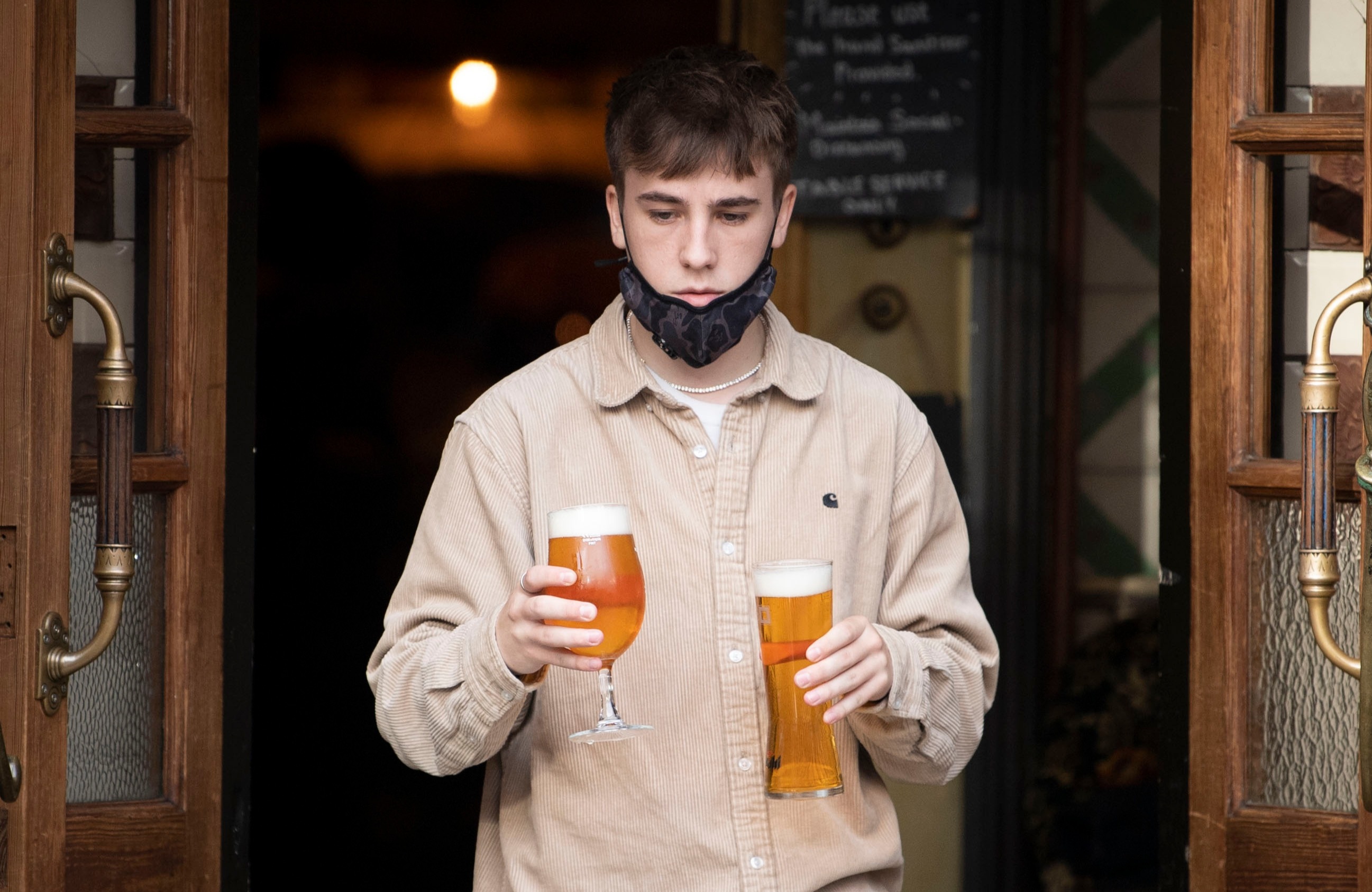 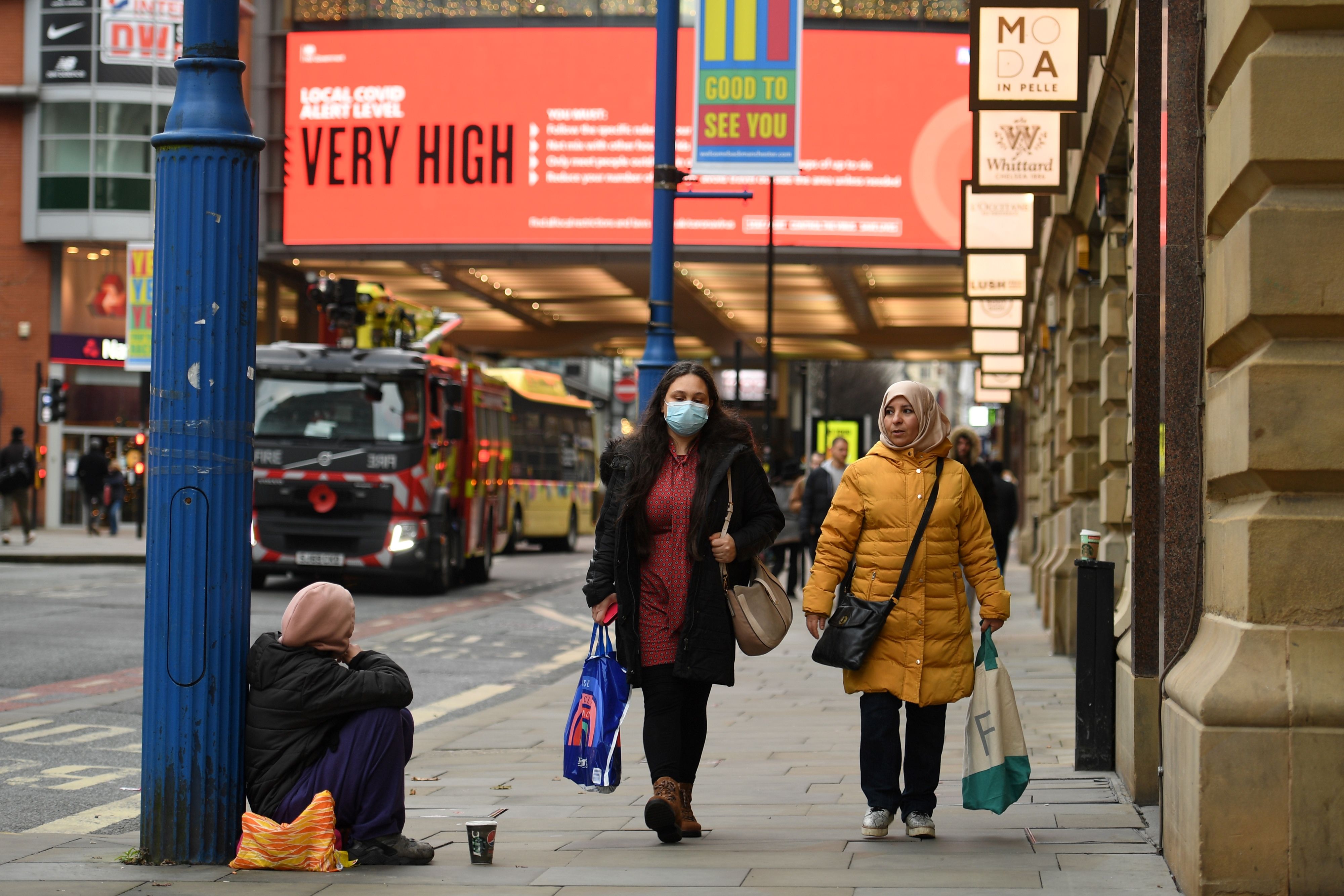 A"guide to community testing" for local councils, published by the Government last night, lays out ways the new rapid-turn around tests could "potential relaxation" of rules.

It says "work is underway" to assess ways restrictions could be relaxed "on a limited basis" for those that test negative.

It says it could allow people in Tier 3 to "meet friends and family in groups of six, the ability to visit venues (such as hospitality venues, indoor entertainment, accomodation) which are otherwise closed."

And it adds it could even allow people to "attend large events" such as sport matches or live performances.

It could also allow Tier 2 restrictions which prevent people from seeing friends indoors to be eased up for people who test negative twice.

Boris Johnson hinted this could be possible last week, as he announced the new tough Tiers England will be placed under.

The guidance warns that pilot schemes would need approval from local directors of health, national health advisors and the Health Secretary.

It adds: “(The Government) will provide all necessary support to determine what would be a safe, responsible and workable approach.

And it acknowledges there will be issues around “certification, enforcement and legality”.

In Tier 3, pubs and restaurants will be forced to stay closed in Tier 3 areas.

It is unclear how pubs and restaurants could be expected to monitor who has and has not been tested and whether it would be financially viable for them to open if the majority of people are not allowed in.

Those in Tier 2 will be allowed to open, but only serve alcohol with food.

And people are only allowed to see people from outside their household or bubble outdoors. 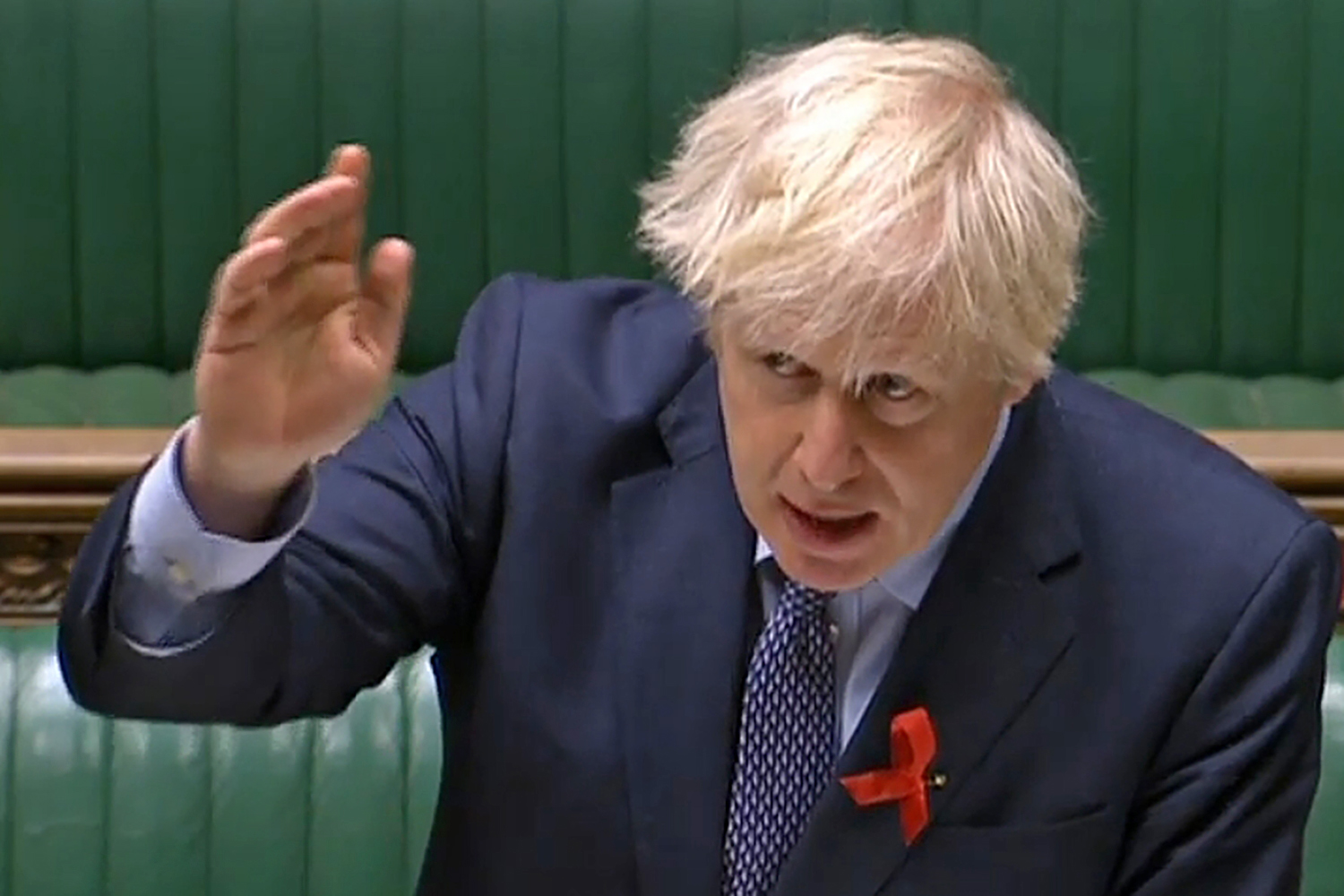 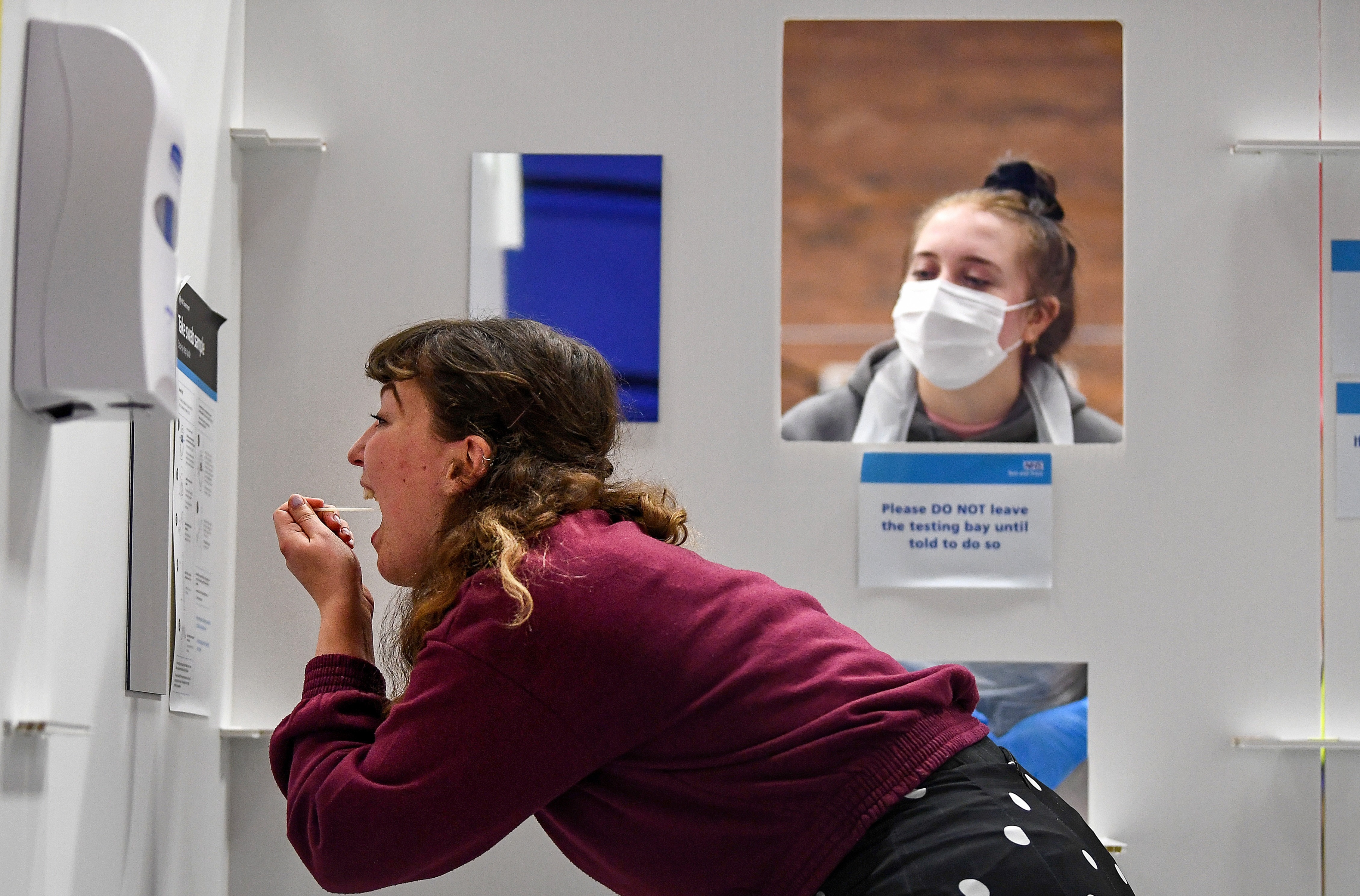 Mr Johnson vowed today that more any Tier 3 area who wanted access to rapid-turn around testing would get them.

But last night, General Gordon Messenger, heading up the community testing effort, admitted he did not know how many of those 23 million people in the toughest areas would be able to access a test.

Liverpool has been hailed as a major success, after new coronavirus cases fell by two thirds and it will be placed in Tier 2 when the lockdown ends at midnight tonight.

Ministers are pushing community testing as the way to relax measures before a vaccine comes into force to try and get MPs, who have railed against the Tiers, on board.

Mr Johnson said today: "(Local leaders) have it in their power, in our power, to help move our areas down the Tiers, by throwing their full weight – our full weight as leaders – in our communities behind community testing.

He urged any areas under the worst restrictions to "seize the opportunity" and get as many as people as possible swabbed.

Matt Hancock promised last night the "light of the dawn is on the horizon" and urged Brits to "stand firm before the morning". 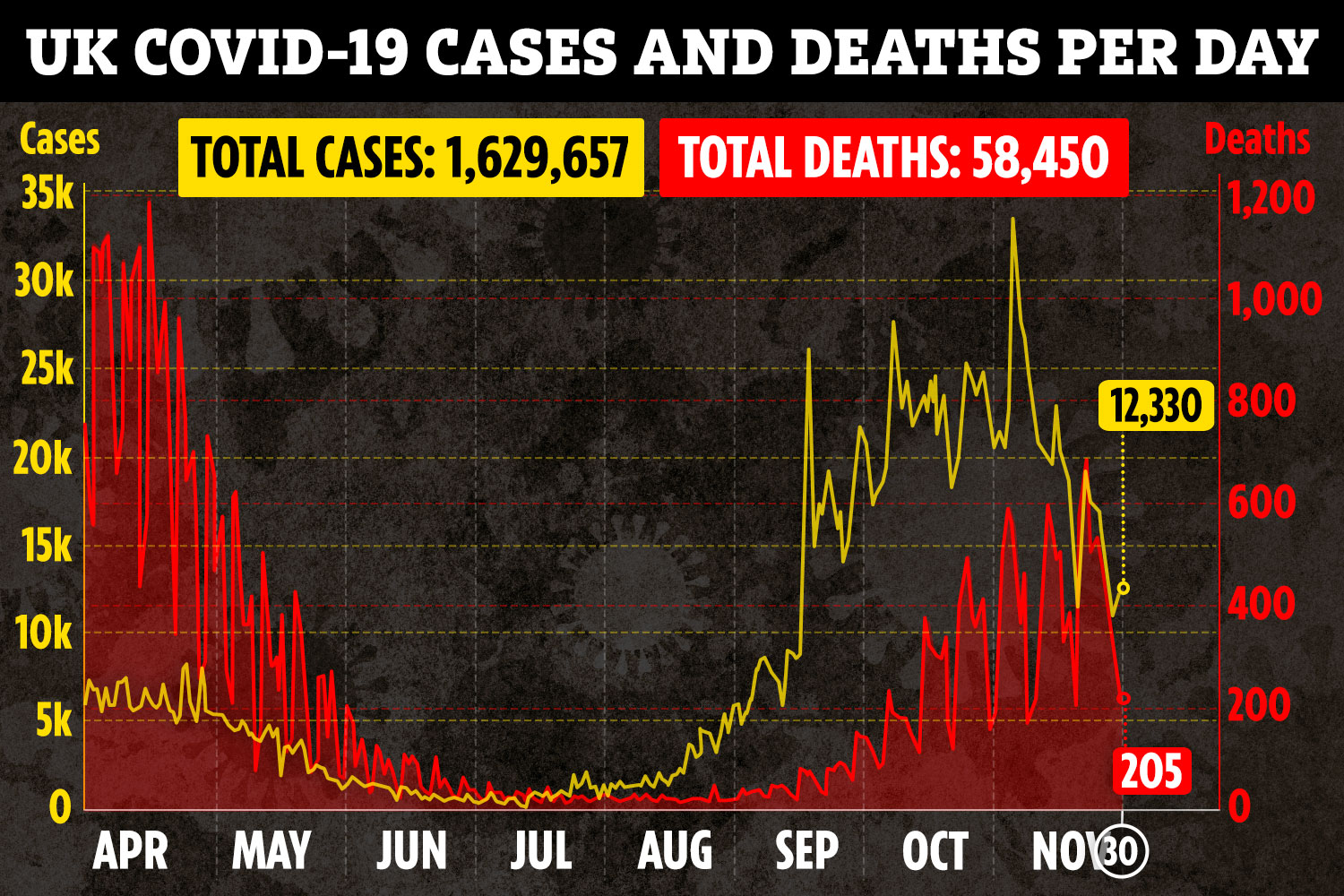