Self-driving vehicles could be on British roads as early as next year, the Government has said.

Ministers want to pass legislation so that some cars, coaches and lorries with self-driving features can be used on motorways in 2023.

Only features such as lane-keeping technology would be legal, with fully autonomous self-driving cars – where motorists can check emails or watch TV behind the wheel – not legal until 2025. 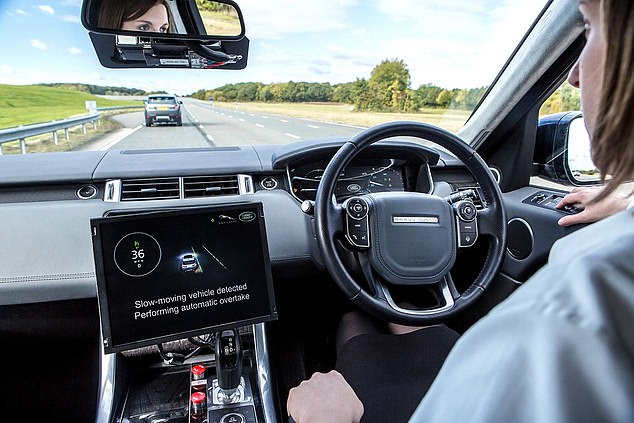 Ministers announced £100million towards speeding up the shift.

It will go towards projects which could eventually see self-driving vehicles delivering groceries to customers or assisting passengers through airports.

Experts have proposed that drivers are renamed ‘users-in-charge’ who are not criminally liable for crashes when self-driving cars hit the roads.

Transport Secretary Grant Shapps said: ‘The benefits of self-driving vehicles have the potential to be huge.

‘Not only can they improve people’s access to education and other vital services, but the industry itself can create tens of thousands of job opportunities throughout the country. 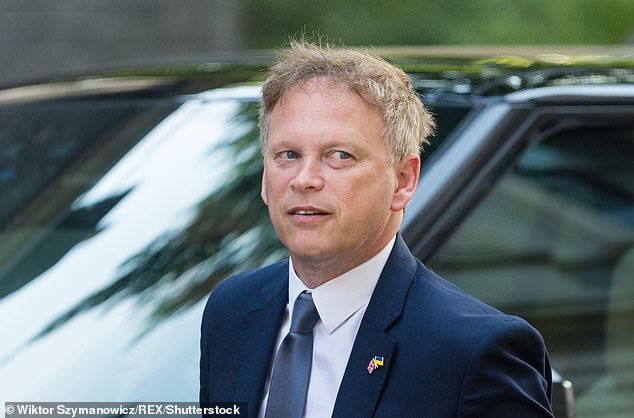 ‘We want the UK to be at the forefront of developing this fantastic technology.’

AA president Edmund King said the Government ‘is right to embrace the positive changes offered by this new technology’.

He added that assisted driving systems are ‘already helping millions of drivers stay safe on the roads.’