The PM said it was her “mission” to take back control of laws, money and borders. She assured agitated Leavers her mind is 100 per cent set on quitting the Customs Union. 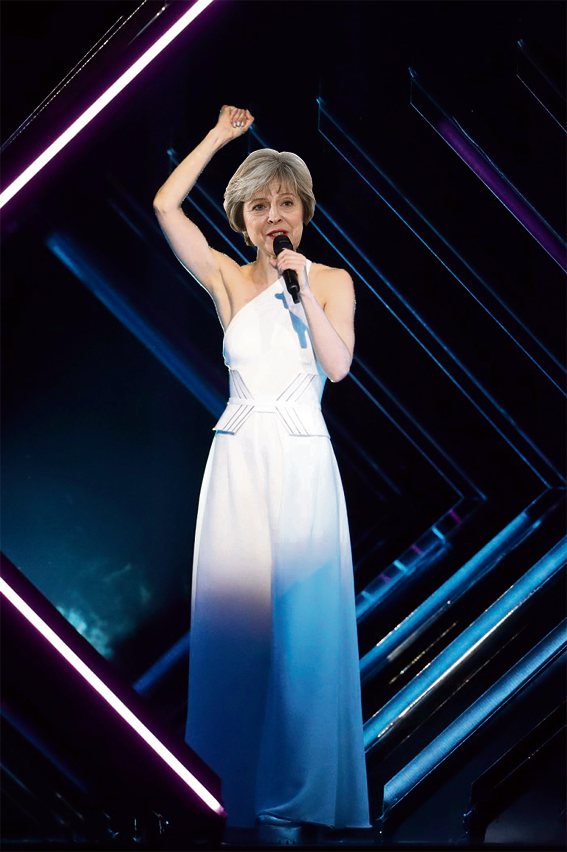 And in a direct message to the public, she insisted that amid all the “noisy debate” she is fully focused on making it a success for everyone.

This includes spending the money saved in future EU contributions where it is needed most at home, including the NHS. Mrs May issued her firm but reassuring message as she attempts to break a deadlock over the best way of leaving the Customs Union.

Brexiteers want to use technology to monitor goods and borders, but EU chiefs say it is unworkable. The PM prefers a partnership where we collect import tariffs on behalf of Brussels but her “war Cabinet” voted it down.

Michael Gove and Liam Fox are part of a working party that will consider a partnership but without new border checks. Another group, including Business Secretary Greg Clark and Brexit Secretary David Davis, will look at “maximum facilitation”, based on technology to minimise the need for checks.

GRASSROOTS Tories have told the PM the party will not be trusted for a generation if she “fudges” Brexit.

In an open letter to Theresa May, they say ­compromise will frustrate the will of the people.

Signatories including Ed Costelloe, chairman of the Grassroots Tory group, also raise fears on votes in the Lords to hand negotiating power to Parliament and to keep Britain in the EU’s single market.

The Cabinet’s Brexit sub-committee will meet on Tuesday to continue the search for a blueprint they can agree on, but which can win support of Parliament and EU negotiators.

In her public message, Mrs May said: “You can trust me to deliver. I will not let you down. I will ensure we take back control of our borders.

“I will ensure we take back control of our money . . . so billions of pounds will now be able to spend on domestic priorities, including our National Health Service.”

All You Need For the Ultimate Beach Day