Yankees mental skills coach Chad Bohling put together a highlight video for the team ahead of Game 4 of their ALCS matchup with the Houston Astros on Sunday. The video featured the 2004 Boston Red Sox, who rallied from down 3-0 to reach the World Series.

The Yankees trailing the Astros 3-0 in the series headed into Sunday’s game, so the idea seemed to fit.

There was just one big problem. The Red Sox rallied to beat the Yankees in 2004 — so Bohling was trying to motivate his team by showing a montage of a former Yankees team blowing a 3-0 lead.

It didn’t work. The Astros beat the Yankees 6-5 to complete their sweep in the ALCS and reach the World Series for the fourth time in six years — which prompted quite the rant from Yes Network’s Michael Kay on Tuesday morning.

“How in baseball god’s name can you be so tone-deaf as an organization, as if to do that. How can you be that tone-deaf?” Kay said on his show. "I mean, talk about bad optics. Are you out of your mind? I talked to three players from the ‘04 team. They were outraged by the fact that their failure was being used as motivation for the 2022 team. How could you do that?”

Kay didn’t stop there. He then compared it to former President Abraham Lincoln, who was assassinated in 1865.

“It would be like someone from Lincoln’s family, and you’re trying to teach them about shootings in theaters, and you use their dad as an example of how to avoid it,” Kay said. “I mean, are you out of your mind?”

But still, if you’re going to use “the darkest moment” in team history to try and motivate the Yankees, it should probably work. 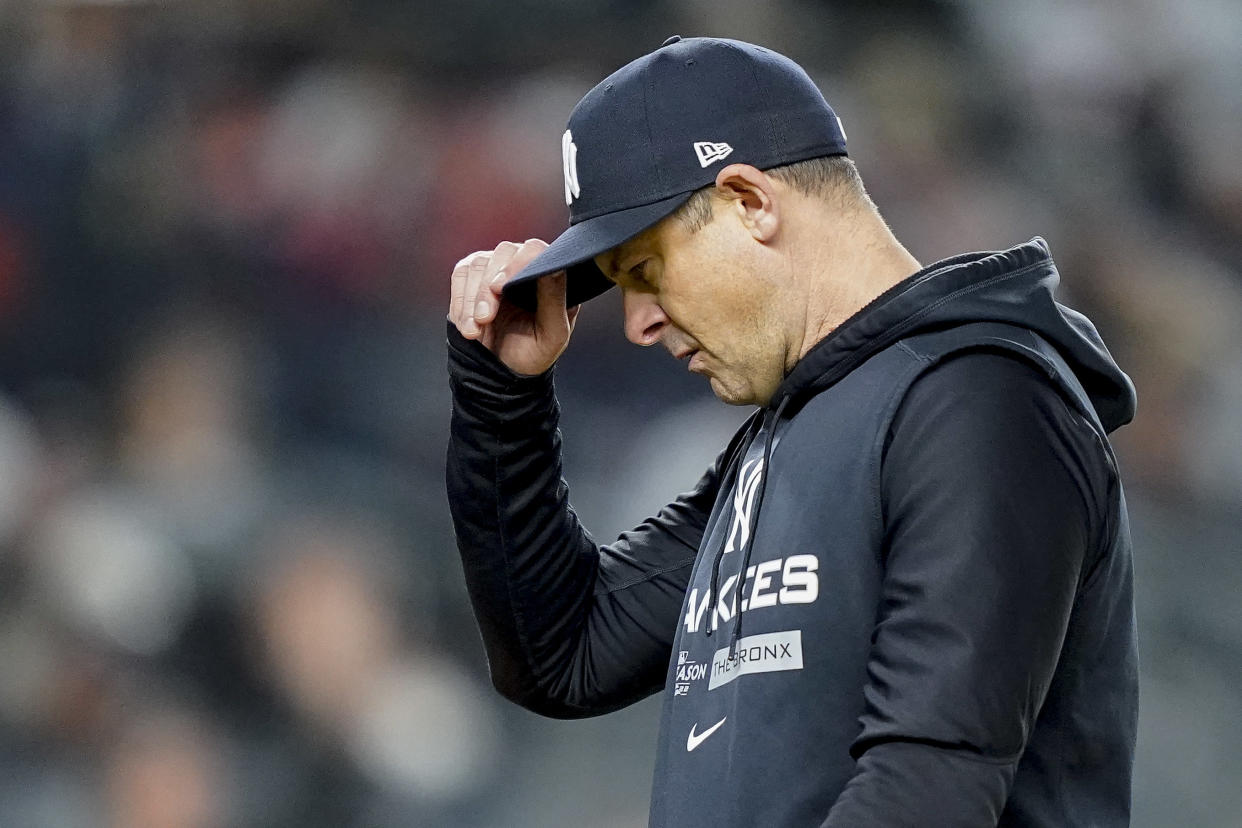 Martin Lawrence Showers His Fiancée Roberta With Compliments For Her Birthday (and Shouts Out Her Pancake Skills!)