Home » Celebrities » Golden Globes pianist Chloe Flower: I was not playing over the speeches

I wasn’t going to make it a priority to watch the Golden Globes on Tuesday but then I received bad news and needed the distraction. They were… fine, I guess. They were definitely chaotic, but the GGs always have a hint of chaos about them. That used to be why they were worth watching. One of the biggest threads of the evening had to do with the music. There were two main things goings on: The first is that they hired the amazing pianist Chloe Flower to accompany the awards. She played the show in and out of commercial breaks with nostalgic themes from Globe-winning shows from years gone by. The second was some emotional and significant speeches were being cut off with the music being played over them.

As Kaiser and CB touched on yesterday, the GGs were trying to make a point this year about not silencing voices – you know, because of the decades of racism and exclusion. When the recipients and presenters saw that speeches were not getting played off, they started rambling. When the GG producers noticed their running time going up in flames, all of a sudden the cut-off music came back. And everyone got mad… at Chloe. Colin Farrell told her “You can forget that piano.” Michelle Yeoh told her to “shut up. I can beat you up, OK?” Poor Chloe was just doing her job. Only she wasn’t because she said it wasn’t her kicking people off stage.

If your favorite winner’s acceptance speech was cut off during the Golden Globes, don’t blame Chloe Flower.

Flower — a Korean American performer who was discovered by Kenny “Babyface” Edmonds and has previously collaborated with Celine Dion, Meek Mill and Cardi B — spoke up about the matter online in the middle of NBC’s telecast. “I would never play piano over people’s speeches!!” she tweeted. “I’m only playing when you see me on camera!”

Additionally, host Jerrod Carmichael introduced Flower to the audience for a round of applause, and clarified onstage that the speeches’ cue was indeed a prerecorded track.

Jerrod Carmichael was stumping for Chloe all night. He was really trying to take the heat off her. I’ll admit I thought it was her in the beginning too, but I didn’t hold it against her. I figured she was doing what producers told her to do. It’s not like she was sitting over there randomly deciding to kick people off stage, “Eh, I hated you in Banshees, Farrell – get off *plays C Cord*” And you could also tell as the music swelled that it was more than piano so clearly it wasn’t just Chloe. It’s too bad she got caught up in this too, because her playing was gorgeous. I really enjoyed it.

As for the music playing people off in general, I heard a bunch of thoughts on this on Twitter. Many of whom felt people should be able to speak as long as they want. I assume those folks were not around when that used to happen. Trust me, you don’t want to go there. Time limits on speeches were believed to have come about in 1943 when Greer Garson gave a five-minute acceptance speech for her Oscar. After that it was only a loose time limit, with shows running over due to long speeches all the time. In 1981, Jane Fonda accepted her father’s Best Actor Award for him. He was dying, it was very emotional. It was also a four-minute speech. I watched it as it happened and with all due respect, it was a-lot. The occasional exception is fine but actors left unchecked would mean five, six hour award shows. Think of the people who have to cover them. *Please* 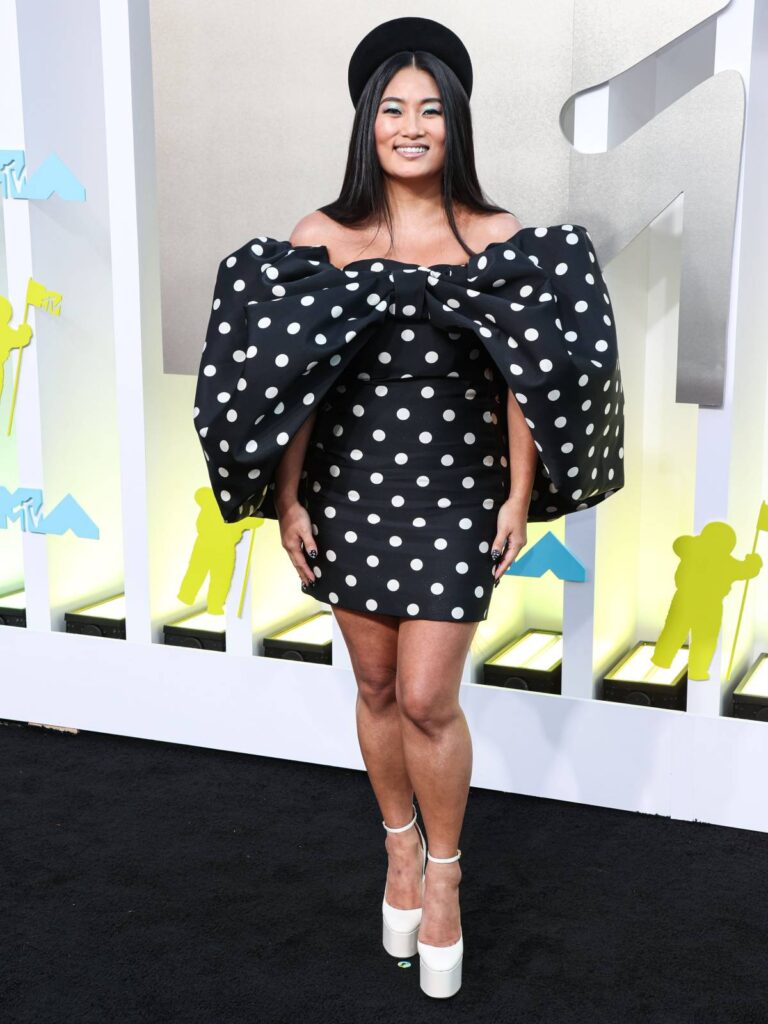