Larsa Pippen is going to have a White Christmas this year. The Real Housewives of Miami and Keeping Up with the Kardashians alum has traded South Beach for Minneapolis, joining Malik Beasley in Milwaukee for the holidays. The latest chapter in this new romance came on Sunday (Dec. 20) when Larsa, 46, and Malik, 24, took a picture in front of a giant Christmas tree in what appears to be the Mall of America. In the photo, the Minnesota Timberwolves player is decked out in red, while Larsa opted for a classic combo of a leather jacket and yellow plaid flannel tied around her waist. It is very 90’s chic – and rather functional, since Minneapolis’s temperature is expected to drop down to the single digits on Christmas Eve. 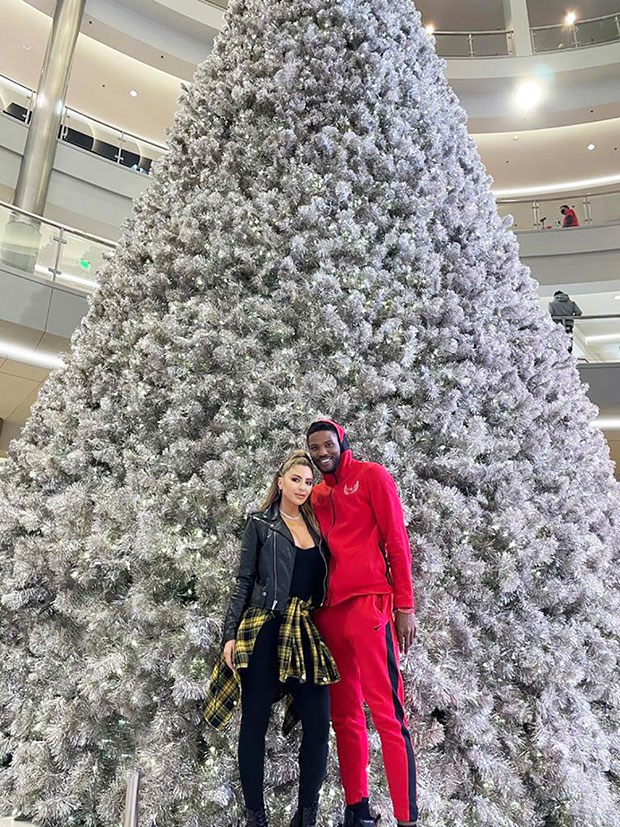 Though the weather may get frightful, Larsa and Malik will likely keep each other warm while they spend their first Christmas together. However, he shouldn’t expect a gift from his soon-to-be ex-wife, Montana Yao. She filed for divorce on Dec. 9, two weeks after he was spotted holding hands with Scottie Pippen’s estranged wife in a Miami mall. Montana, 23, filed in Hennepin County Family Court since she and Malik welcomed a son, Makai Joseph Beasley, in March. It’s unclear if she’s seeking full custody or spousal support, but it’s safe to say Montana put her now-ex on her permanent “Naughty” list.

Larsa and Malik’s Christmas tree adventure came days after the two of them were seen out and about in the chilly Midwest weather. Despite temperatures being near freezing in Minneapolis, Larsa decided to wear a midriff-baring outfit on Dec. 14. At one moment, it looked like she and Malik were going in for a kiss. Who needs Mistletoe? 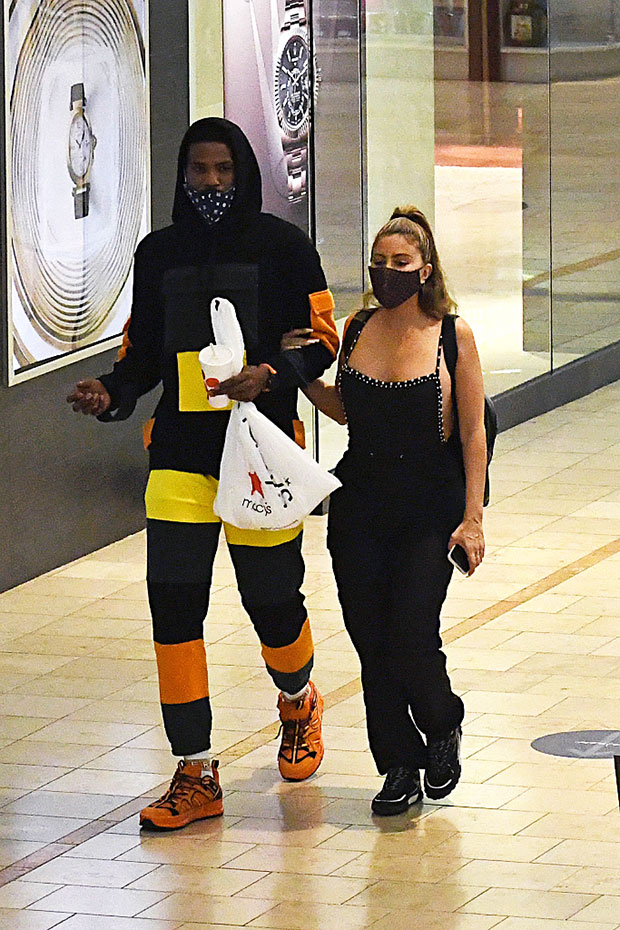 While Larsa hasn’t publicly addressed this new romance, she did post a cryptic message that seemed to be about her new man. “Sometimes you meet a person, and you just click,” she shared to her Instagram Story on Dec. 19. “You’re comfortable with them, like you’ve known them your whole life, and you don’t have to pretend to be anyone or anything.” That day, she also posted a photo of her wearing light blue jeans and a grey top. “God, goals, growing, and glowing,” she captioned the shot, which got a ‘Like’ from her new beau, Malik.