A MUM has revealed her shock at the amount of random stuff she found in her toddler's room as she cleaned it out for the first time in a while.

The woman, who posts under the Gabzott account on TikTok, took to the social media site to share the "things I found while cleaning my toddler’s room while he’s at school". 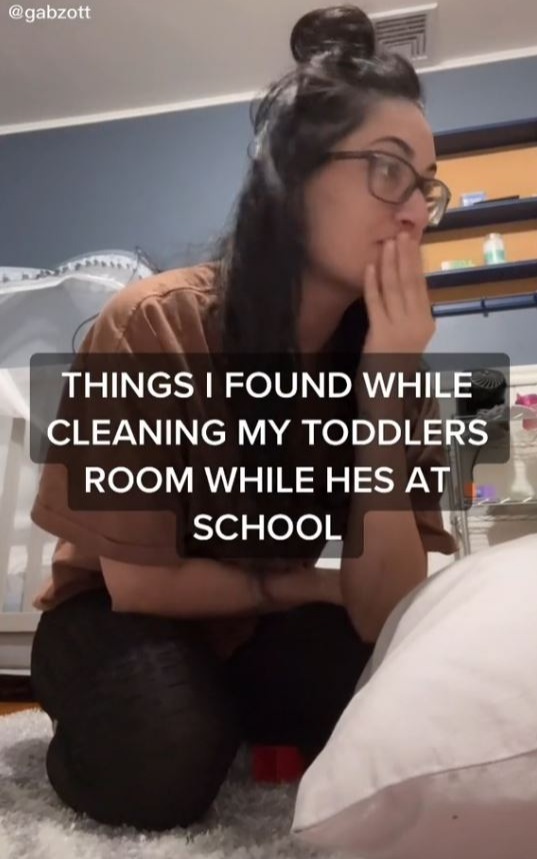 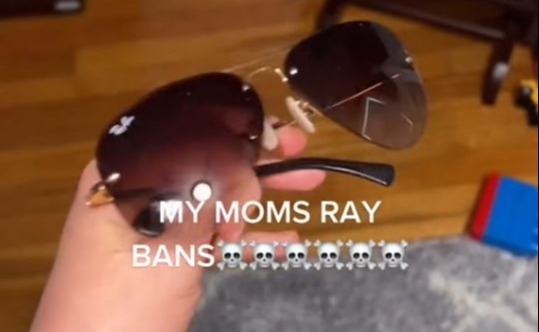 First up, two "random batteries", as well as her "noise machine/light remote I’ve been looking for for months".

The toddler also appears to have a penchant for taking his grandmother's belongings, as she found "my mum’s cord to her back massager that she had to re-order cause it disappeared".

She also found a pair of her mum's Ray Ban sunglasses in the room.

Next, she found her Olaplex shampoo, as well as a "random tool", and a "half-opened bag of lentils".

"I'm going to start doing weekly vids of this because this week's finds SENT ME," she captioned the video.

The comments section was quickly filled with people berating the mum for letting her child get his hands on batteries or tools.

"Please teach the importance of not playing with batteries, it could really hurt them, batteries should be up and locked away from children," one person wrote, while another pointed out that the remote probably had button batteries in it, which can also be dangerous for children.

Others chose to see the funny side of the situation, with one writing: "The random tool.

"My toddler will walk up to a stranger 'I need screwdriver', like for what?!" 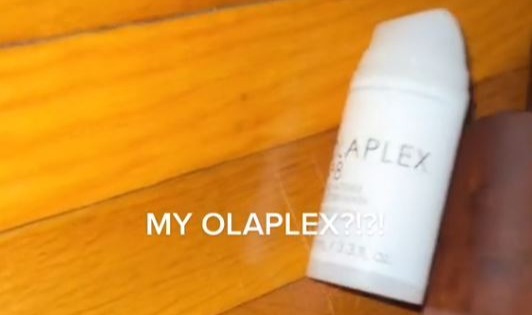 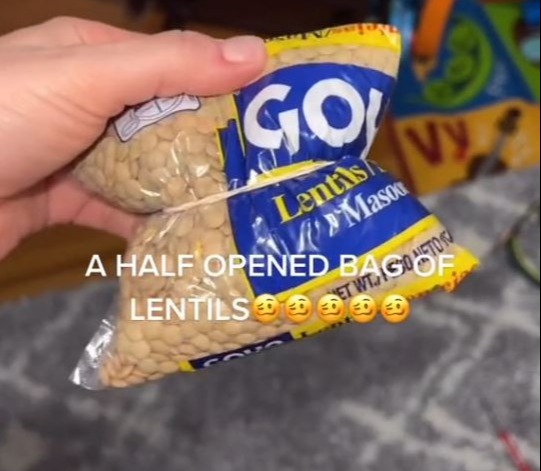 "They’re preparing for something we don’t know about… and I want in!!" another hilariously added.

"Literally the first places I look are in both my toddlers' rooms," a fellow mum commented.

While another agreed, writing: "If something is missing here, we ask our toddler & he usually comes running out with whatever was missing.

"Ok now I’m on the right side of TikTok cause I find the most random stuff in my girls room," someone else added.

In other parenting news, this mum makes her sons do 12,000 steps per day to earn video game time at the weekend.

A pregnant mum-of-three shares a look at her messy house, after growing tired of seeing everyone's "pristine" abodes on social media.

And this mum loved her eldest son's name so much that she gave it to her youngest too.

Millions of Netflix subscribers risk extra charge by sharing their account – are YOU?

Your Gemini Monthly Horoscope for March