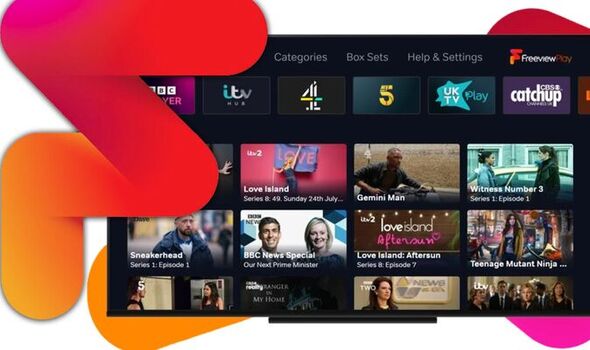 Freeview and BBC iPlayer fans could see the hugely popular services change in drastic ways in the future. The newly formed UK Government which is being led by Liz Truss has announced that the BBC License Fee – which Brits need to pay each year – will be reviewed in the “coming weeks”. This news was revealed by the new Culture Secretary Michelle Donelan, who previously has called for the BBC License Fee to be scrapped entirely.

Speaking on Sky News this week, Donelan said: “It is no secret that I have been a long-term sceptic of the licence fee and we need to make sure the BBC is sustainable in the long term.

“I’m looking at this in the round, I’m someone who decides policy on evidence and that’s what I will be doing in the coming weeks.”

While on the Today Programme Donelan also talked about the “importance” of decriminalising not paying the license fee.

If that ends up happening it could lead to more brazen efforts from people that want to watch Freeview and BBC TV but don’t want to fork out for the £159 annual license fee charge.

The Culture Secretary also said that previously announced plans to privatise Channel 4 would be reviewed. 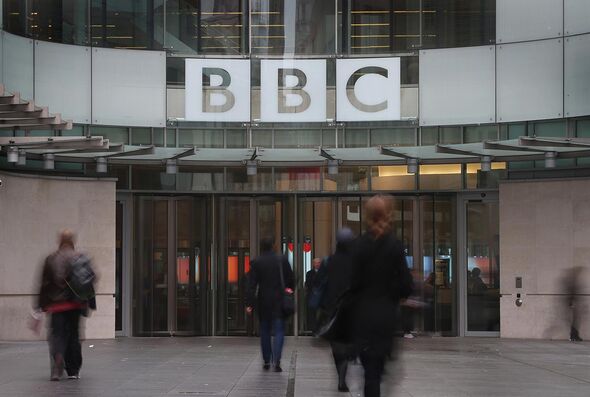 If the Government does end up scrapping the license fee altogether it would have a big impact on regular Freeview and BBC iPlayer users.

The British public would no longer need to pay £159 a year to access the BBC’s world-renowned channels or use the iPlayer. However, such a bold policy move would lead to a massive shortfall in BBC funding and it’s unclear how that would be made up, not to mention whether it would affect the quality of the programming the BBC is known around the world for.

There are a range of options available with advertising being one obvious alternative, or the Government may decide to step in to fund the BBC itself.

Another possibility would be the BBC adopting a Netflix-style monthly subscription model which could help generate huge amounts of revenue.

Donelan declined to say whether the BBC License Fee could be getting scrapped under her watch. 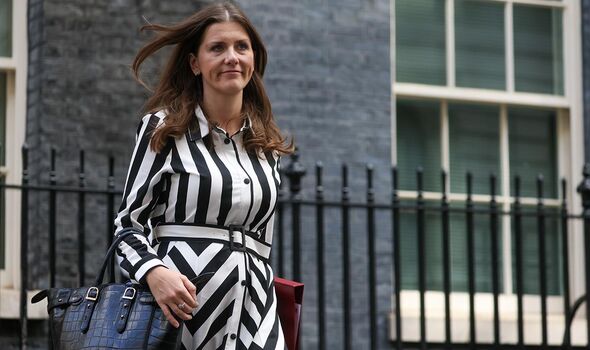 But in 2019 she described the license fee as an “unfair tax” and said it should be scrapped “altogether”. Which, for anyone hoping for an end to the license fee, will be music to their ears.

Donelan’s comments at the time came after the BBC announced it was axing the free license fee for those aged over 75.

The license fee has long been a sticking point for Tories, with politicians talking about scrapping the annual charge for decades.

Earlier this year the future of the license fee was thrown into doubt when the Government announced it would be freezing the price for the next two years.

After that, it was meant to rise in line with inflation until 2028. But, tellingly the Government – which was then led by former Prime Minister Boris Johnson – also said it would look into whether “the licence fee will remain a viable funding model for the BBC” going forward.

Since those plans were announced the Government has changed drastically, with a new PM at Number 10 and a new Cabinet surrounding her. But despite all of this change the future of the BBC license fee looks to be a hot topic once again for the new administration, with plenty of questions surrounding it.

‘We Are Sorry Britney’ Is Trending on Twitter – Find Out Why!

Head, limbs and shoes found after poachers eaten by lions during bungled raid