Tears were shed by 007 fans when Daniel Craig played James Bond for the fifth and final time in No Time To Die last year. The action-packed movie ushered out the British star as this generation’s version of the super-spy after almost 16 years.

Now, the race is on for a new star to take over as the man of mystery. And in the past few weeks Idris Elba has become a strong candidate in the Bond odds.

But some Netflix news may have ruined his chances.

This week it was announced that Netflix has signed a new deal with Dark Horse Entertainment.

The streaming giant’s new deal included the announcement of two new properties hitting the on-demand service in the coming years.

And one of these new projects will star Elba. 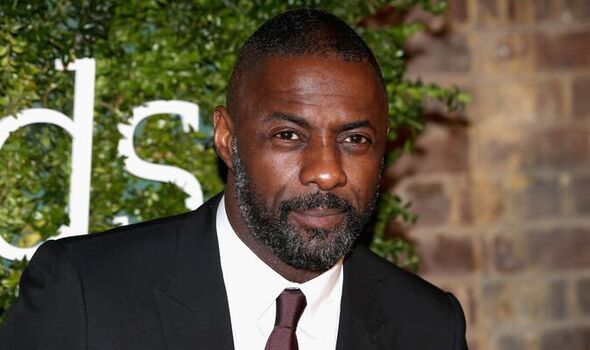 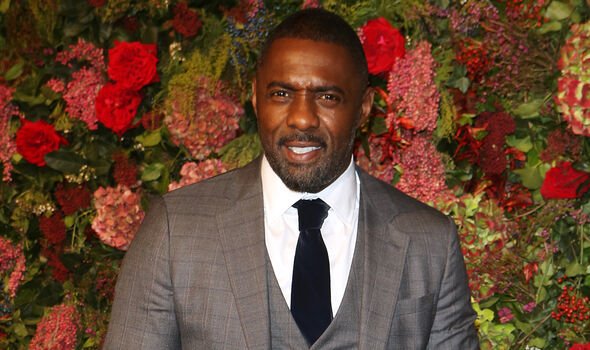 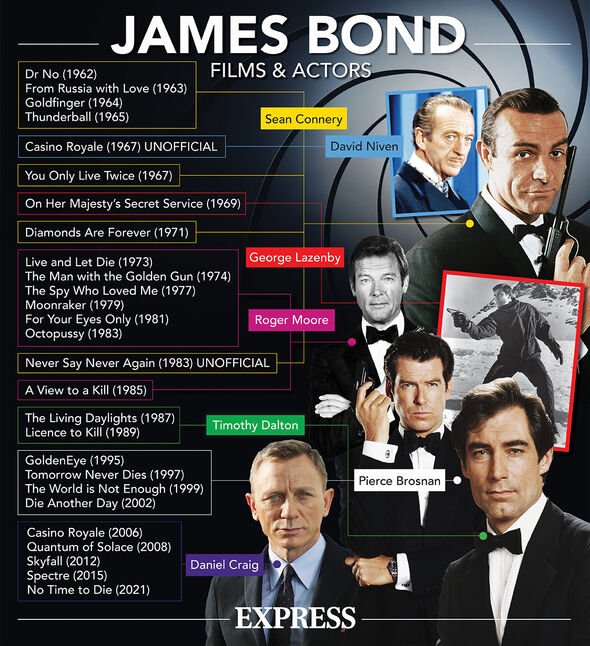 One of the big franchises included in this deal is the spy thriller “Bang!”

Based on the comic book of the same name – by Matt Kindt and Wildfredo Torres – “Bang!” follows a terrorist cult who sets out to kickstart the apocalypse.

Elba will be playing a major part in the movie – very likely the world-renowned super spy who sets out to stop the apocalypse from happening. (Via Deadline)

While this is not the spy part fans hoped for Elba, it may be a step in the right direction. 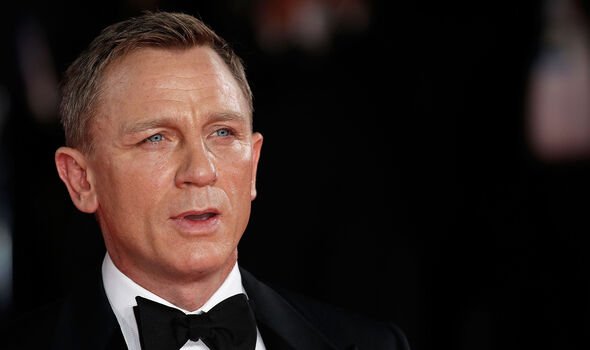 Idris Elba reacts to GoldenEye in 1995

Earlier this week Elba was given some incredible odds on becoming the next James Bond.

Ladbrokes have recently given the star a staggering 7/2 on becoming the new and improved 007. This would be a massive boon for the star’s career, who is already at the top of his game.

However, he has previously stated he is “happy with Luther” when the notion of playing Bond came up.

And this new deal may be good for him.

As Elba plays a new spy in the upcoming Bang! adaptation for Netflix, he’ll certainly have a stronger career under his belt.

After playing a new spy role, Bond bosses might just lap him up as soon as possible.

With that said, he is not guaranteed the role just yet.

Tom Hardy is another Bond favourite and has recently had his odds slashed drastically.

Hardy’s odds have recently been drastically slashed by Ladbrokes.

The star previously had a meagre 7/1, but he has now jumped ahead of some of his opponents with 5/1.

Alex Apati of Ladbrokes said: “Tom Hardy has long been linked with the 007 gig and punters are once again growing convinced that Bond chiefs see him as the man to replace Daniel Craig, forcing us to subsequently slash his odds over the weekend.”

Girl, 12, grabbed by stranger while out walking at a nature reserve