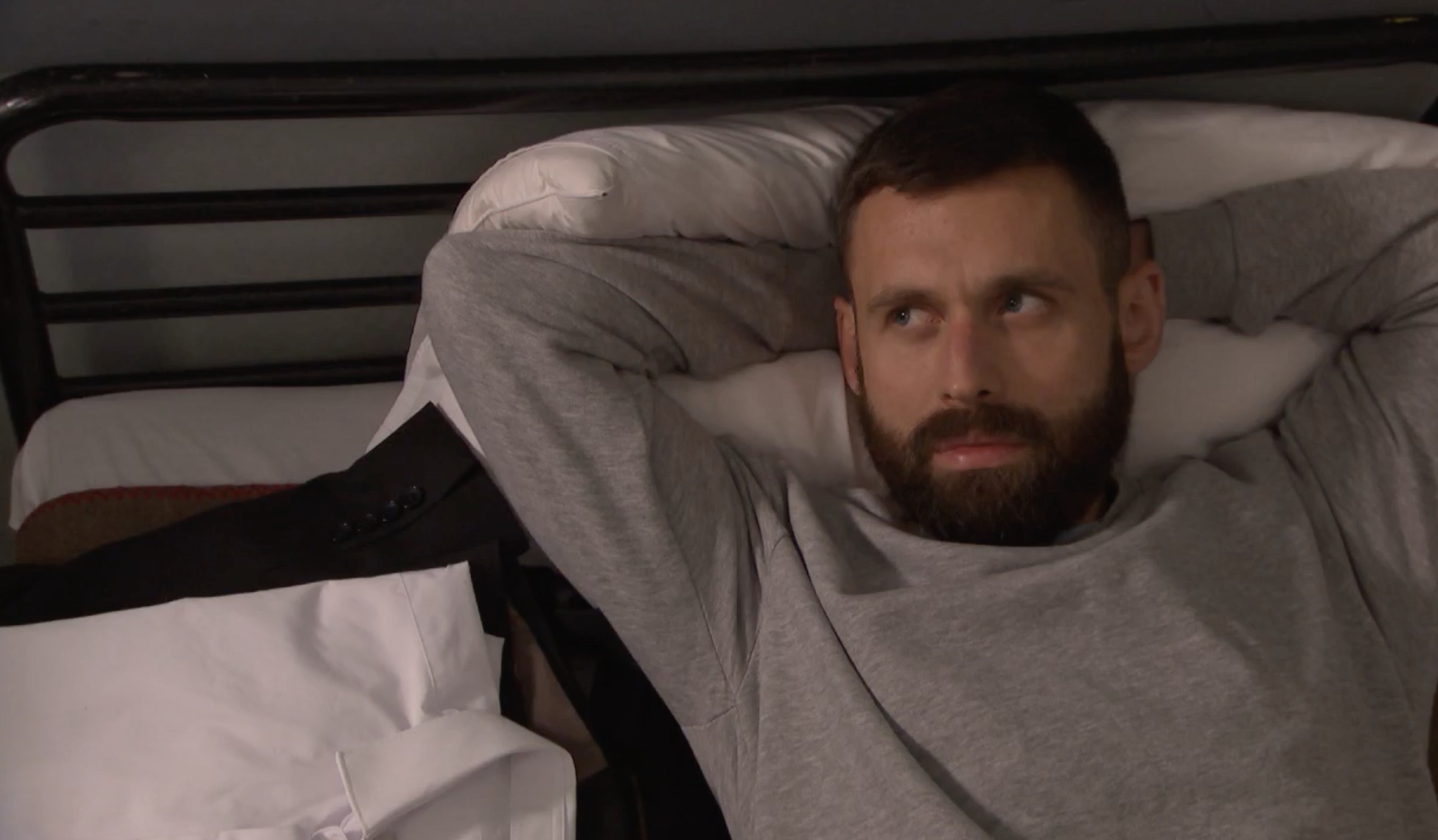 Victor Brother (Benjamin O’Mahoney) has set the seeds in motion for his escape in Hollyoaks, after he telephoned a mystery associate to inform them that his is all systems go.

The drug lord, who wrecked havoc a number of years ago by grooming and manipulating a bunch of residents into dealing, made contact with Sid Sumner (Billy Price) last week, writing him a letter from prison.

Claiming to have changed, Victor requested Sid’s presence at the prison, hoping to prove to him personally that he’d turned over a new leaf.

Sid, despite his reservations, agreed to visit, and he ultimately came to believe that Victor was telling the truth.

Things, however, became somewhat more complicated, as Victor begged him to come to his mum’s funeral so that he could show everyone in attendance that he’s a changed man.

It was a decision that Sid did not take lightly, and Monday’s (September 19) first look offering of the Channel 4 soap saw the teen play several different scenarios out in his head, before coming to a huge decision.

Subsequent scenes saw him inform Victor that he would attend the funeral with him tomorrow. Victor was delighted, but not for the reasons you might’ve thought.

As the episode came to a close, viewers saw that the criminal was exactly the same person as he was two years ago, as he made a secret call on his burner phone to an associate, telling him that the plan is on.

It’s become quite clear that he’s intent on escaping!

The next outing of the serial drama will see Sid in huge danger, as Victor’s true colours are finally revealed.

Hollyoaks continues Monday September 19 at 7pm on E4 or stream the next episode on All4 from midnight.

These 3 Signs Will Have The Worst Love Life In August, But Here’s Where It Looks Up