BRITAIN'S Best Woodworker has been slammed by viewers causing a fix row after just one episode.

The Channel 4 carpentry show has returned for another series with presenter Mel Giedroyc at the helm. 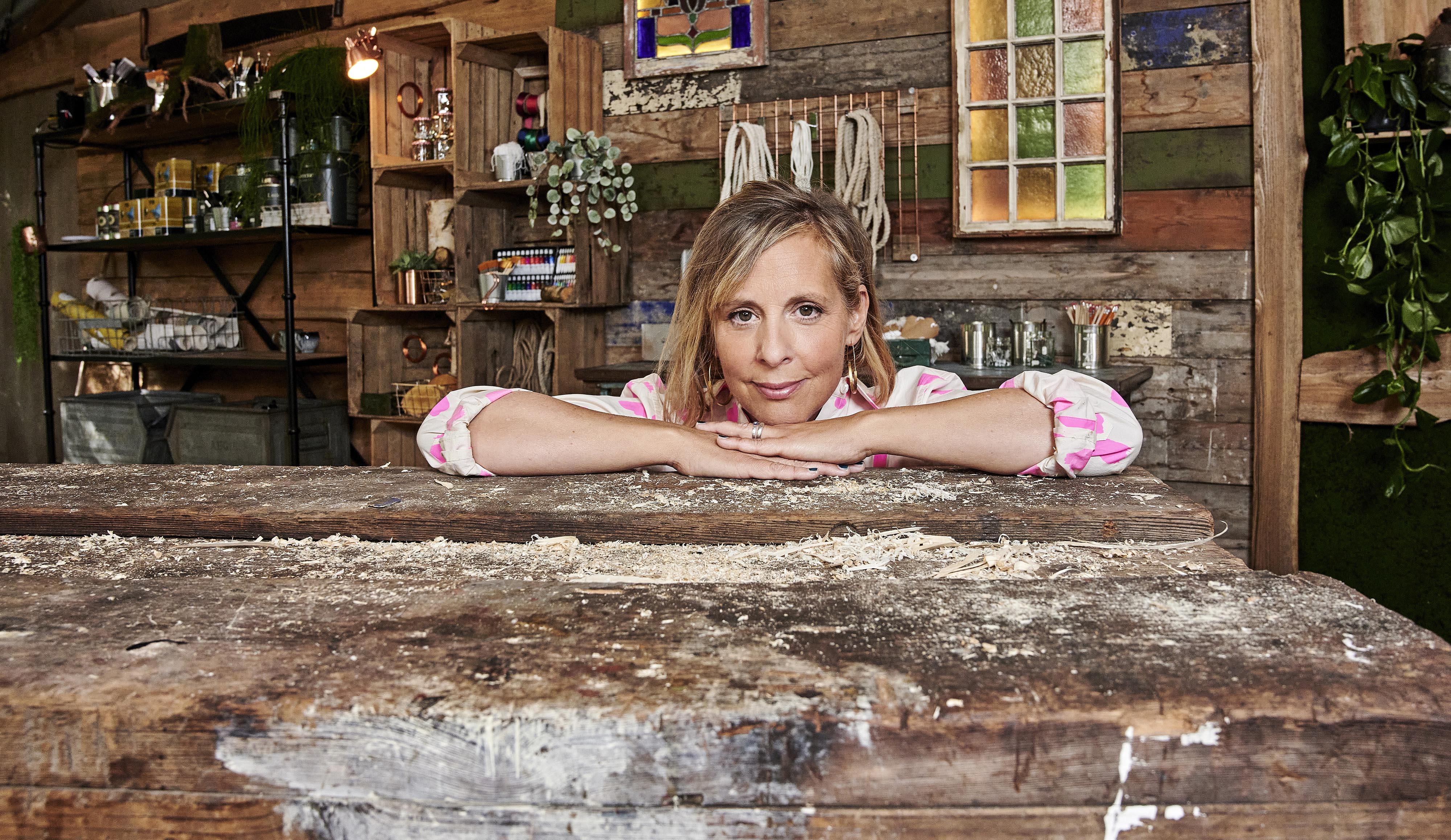 It sees 10 woodworking enthusiasts battle it out to be crowned as Britain's Best Woodworker.

In the first week of the competition, they have just two days to saw, turn and joint their way to producing a dining table inspired by a country of their choice.

The pressure is on though to create something strong and beautiful that will impress the judges and keep them safe from elimination.

Judging the contestants are Sophie Sellu and Tom Dyckhoff.

However, viewers have slammed the judges and accused the show of being 'fixed' as they believe the pair already have favourites.

They've blasted the pair for judging the contestants and not the actual woodwork.

"Can defo see judges have their favourites and are blatantly biased… seem to always have digs at the same contestants," one viewer said.

Another posted: "#BritainsBestWoodworker ..Really..? You absolutely sure @Channel4..?"

"#BritainsBestWoodworker Tony your clock was much smarter than the rotating "toy" thing and the supposed honeycomb clock," said a third.

"Don't think Lauren should have won. Just pulling on the heart strings."

The series has a variety of contestants with different skillsets – from students in their 20s to professional carpenters. 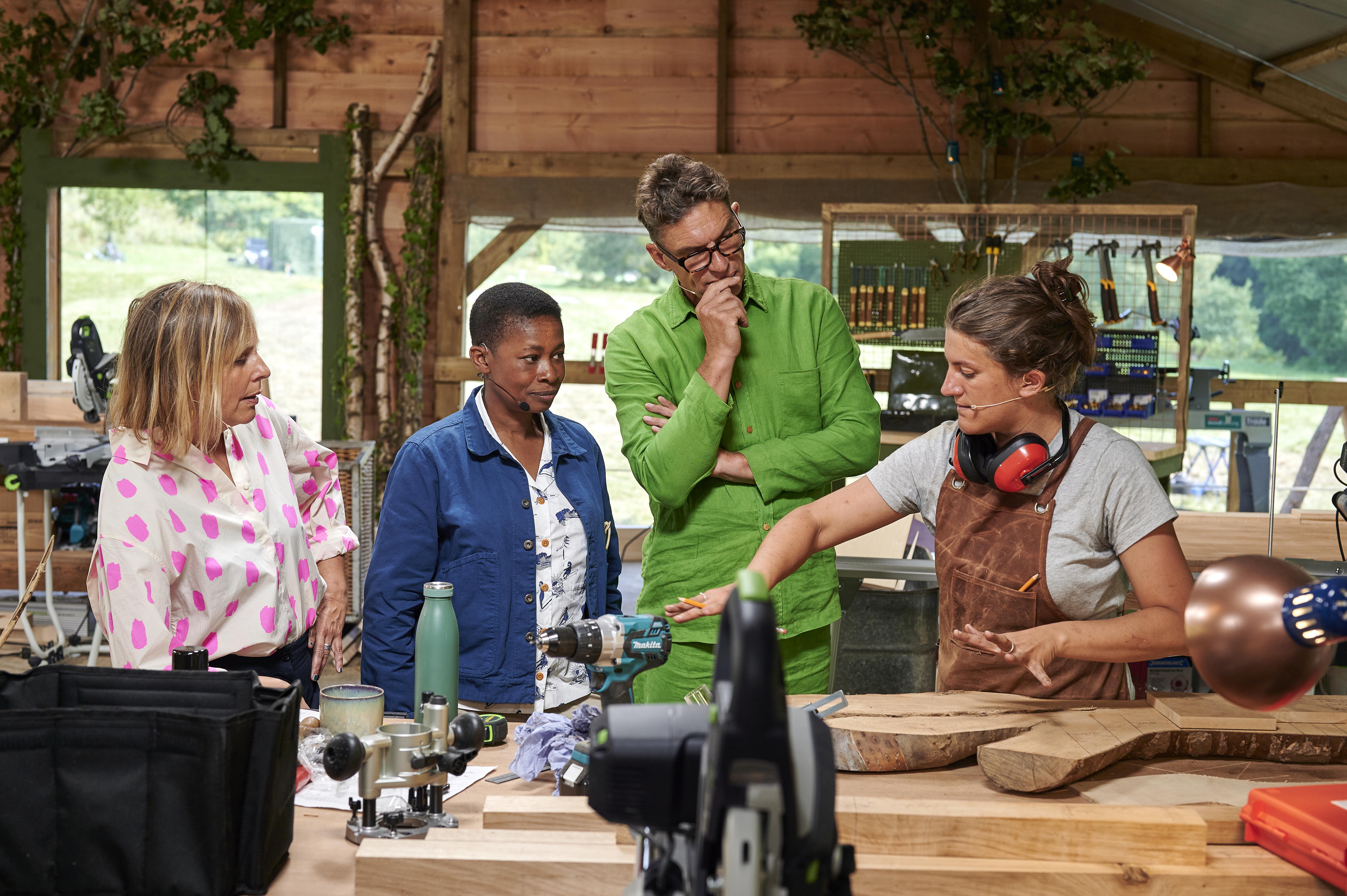 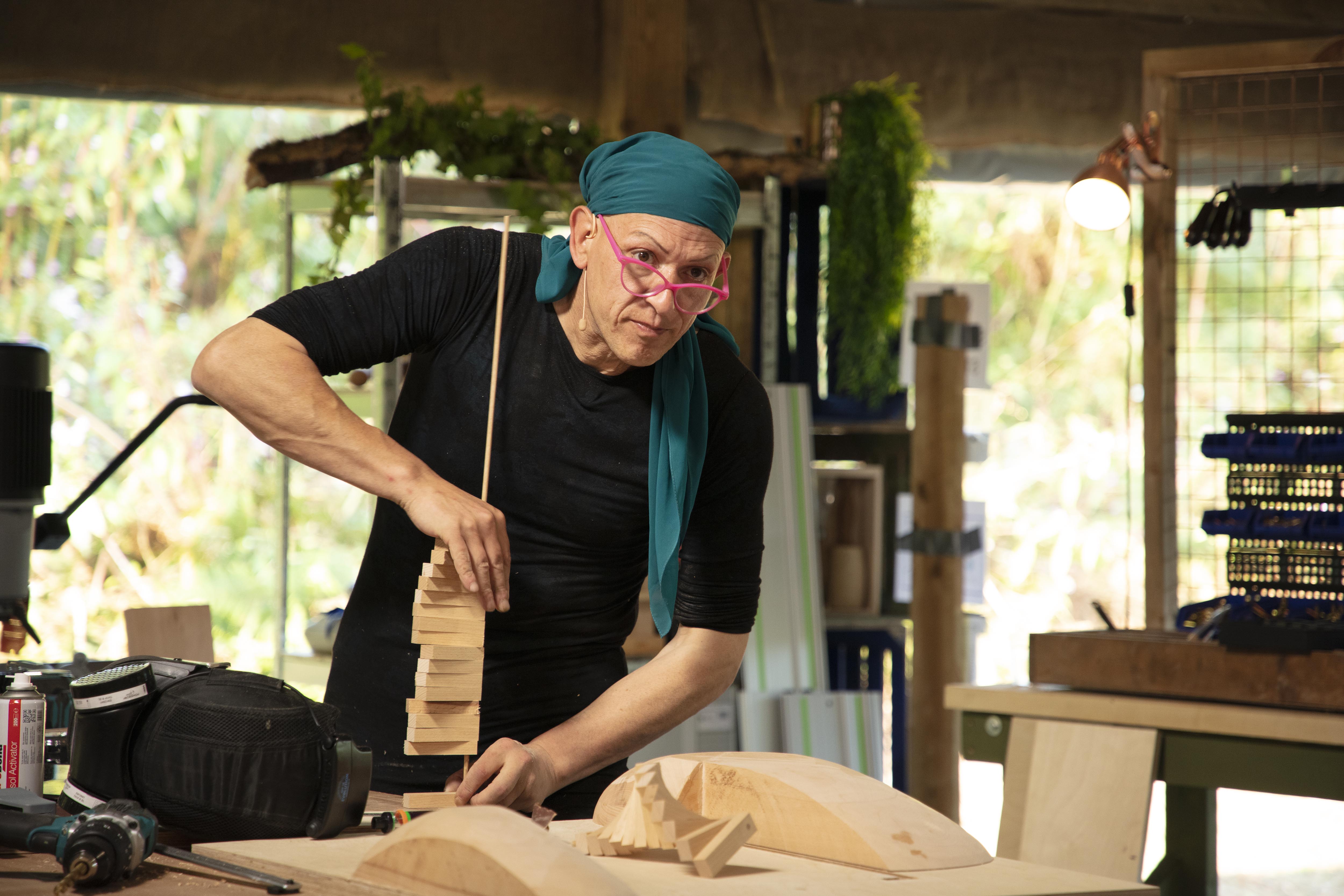